It comes after business secretary Kwasi Kwarteng insisted the prime minister going on holiday is "something reasonable". 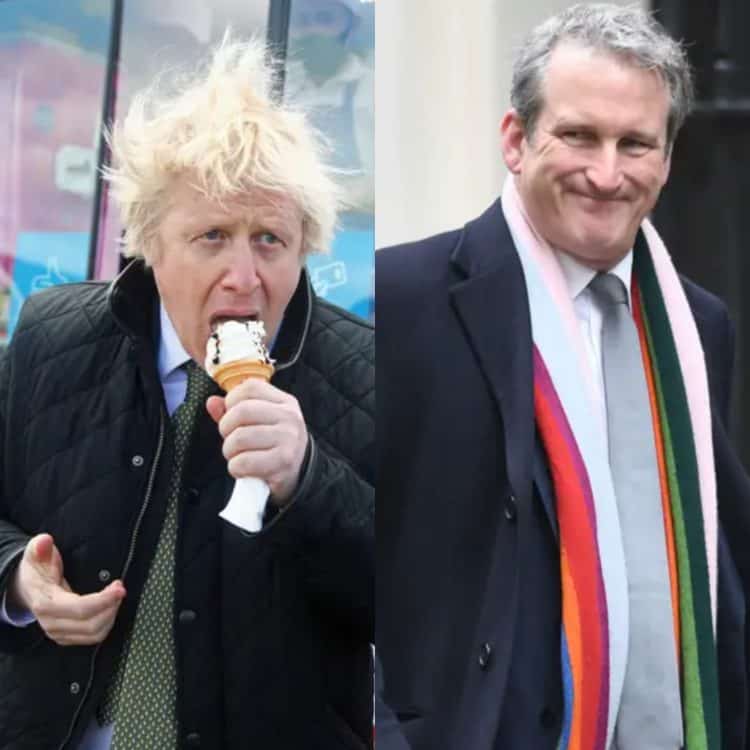 A Home Office Tory minister said Boris Johnson’s holiday is “important for the whole country”, amid several living crises the UK is facing.

Damian Hinds was asked by Sky News if now is the right time for the prime minister to go on holiday.

“When is the right time?,” he replied.

He added: “I think it is important that people do have an opportunity to be with their families to have some relaxing, unwinding.

It comes as trade association UK Steel told PA news agency that “now is not the time for a prime minister to be on holiday”.

Labour shadow treasury minister Pat McFadden said he ‘doesn’t care’ where Johnson is, but demanded a “grip” from the government.

He said: “It seems just as chaotic when the Prime Minister is here.

“So, frankly, I’m not concerned whether he’s on holiday or not. What I want is grip from the Government, and we haven’t got that at the moment.”

The statements come after business secretary Kwasi Kwarteng insisted Johnson flying to Marbellla to holiday in a private villa on the Costa del Sol is “reasonable”.

Kwarteng told Times Radio that Johnson “may have decided to take a short break”.

He said: “I believe he has gone away. I’m not sure where he’s gone.

“I think that’s something reasonable.

Earlier this year, the prime minister was under investigation after a trip to the Caribbean island of Mustique in 2019.

Johnson claimed the holiday was paid by David Ross, a Tory party donor and former deputy chairman of Carphone Warehouse, at the time.

However, Ross later denied he had paid for the holiday and said he did not own the villa where Johnson and his fiancée, Carrie Symonds, stayed.

Labour deputy leader Angela Rayner said at the time that “we need to know what these donors were promised or expected in return for their generosity.”