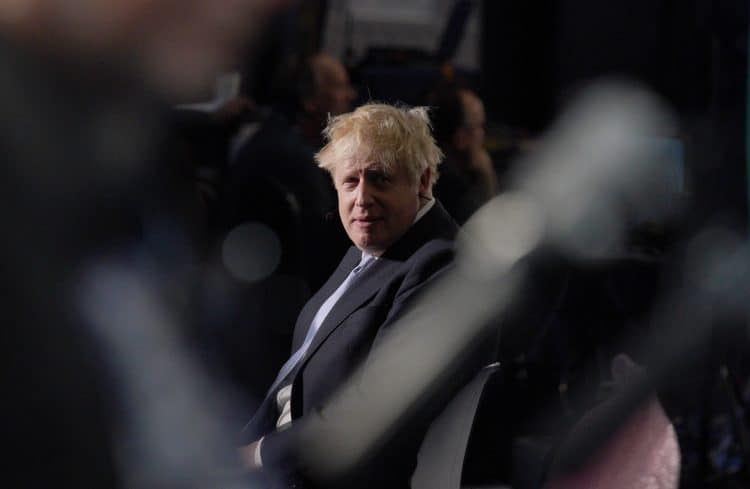 A Cabinet minister has defended Boris Johnson for going on holiday as the Government battles to stem a cost of living crisis and the fallout from spiralling gas prices.

Business Secretary Kwasi Kwarteng insisted it was “reasonable” for the Prime Minister to take a break, after he reportedly flew to Marbella to holiday in a private villa on the Costa del Sol.

Mr Kwarteng said he remains in “regular WhatsApp contact” with the Prime Minister, who he noted has recently lost his mother.

Downing Street did not deny reports Mr Johnson had travelled to Spain, but declined to say whether the Prime Minister was instead working at No 10 or in Chequers, as is commonplace.

Mr Johnson travelled with pregnant wife Carrie and their year-old son Wilf following the Conservative Party conference last week, according to the Mail on Sunday.

The Business Secretary told Times Radio: “I believe he has gone away. I’m not sure where he’s gone.

“But what I would say is I am in regular contact with him. He’s also had a year-and-a-half in which he’s almost lost his life to Covid, his mother passed away very sadly two or three weeks ago and he may have decided to take a short break.

“I think that’s something reasonable.