One email warned: ‘Stay out of politics or we’ll kill you’. 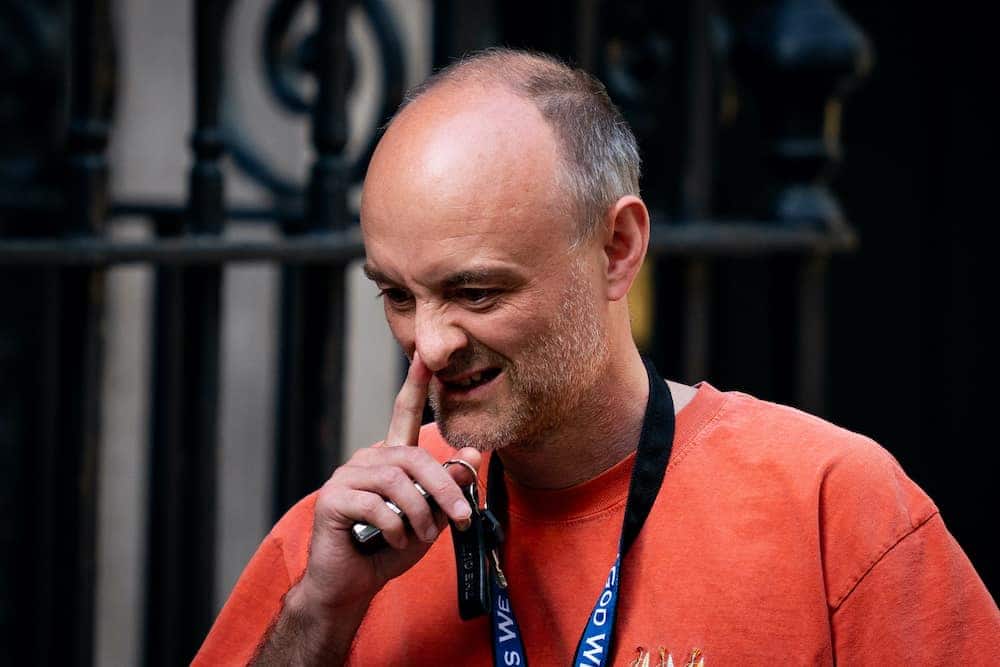 Some of the Church of England’s most senior bishops have reported receiving hate mail and death threats after speaking out on Downing Street adviser Dominic Cummings’ alleged breach of lockdown rules.

Bishop of Worcester John Inge tweeted that he received an email warning “stay out of politics or we’ll kill you” after he criticised Boris Johnson’s “risible defence” of Mr Cummings on Sunday night.

Helen-Ann Hartley, the bishop of Ripon, reported a similar threat, posting: “‘Stay out of politics or it will be the death of you’ was one of the emails I received today. Thank you to those who have sent supportive messages.”

She had earlier written about missing her father’s birthday during the lockdown as he recovered from radiotherapy.

Rev Hartley said she was “following up” the hate email with police.

Christine Hardman, bishop of Newcastle, wrote: “I too received such an email. I feel concern for the person who sent it and will hold him or her in prayer.”

The previous night she had posted that she was “deeply troubled” by the Prime Minister’s defence of his adviser.

“We can forgive mistakes and poor judgement and can understand and admire loyalty but forgiveness and understanding need openness and we did not see this tonight,” she wrote.

Paul Bayes, the bishop of Liverpool, added that he had also received abuse, writing: “Public life in Britain today. Many of us have received this sort of message. It doesn’t work.”

The bishops were among a number of Church of England representatives who had condemned the PM for standing by his adviser over a trip from London to County Durham during the national lockdown.

Paul Butler, the bishop of Durham, tweeted: “There will be those in Durham who defend #Boris for his standing by #DominicCummngs.

“But most who have worked so hard to abide by the rules and guidance of the past weeks will feel hurt, angry, & let down. Trust has been broken. For the nation’s sake rebuild it quickly.”

Archbishop of Canterbury Justin Welby has not commented publicly on Mr Cummings’ case, but recently warned the Government that cuts to public spending after the coronavirus outbreak would be “catastrophic”.

In an interview with the BBC, Mr Welby had said “going for austerity again would be the most terrible mistake”.