Just under half of the 490 smokers polled say their children have now rumbled parents for their smoking or vaping habits and asked them to quit. 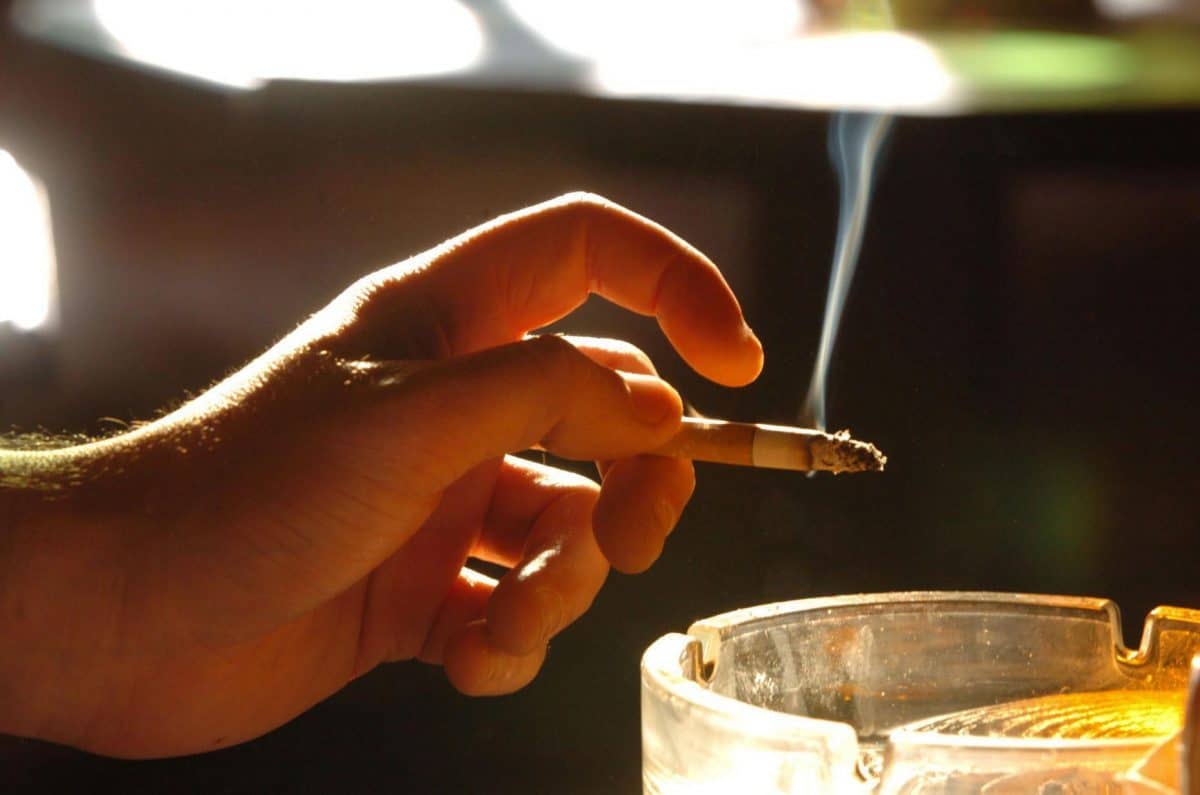 While the nation continues to follow the working from home directive from the government, 74 per cent of parents say it is more difficult than ever to nip outside for a cigarette or a vape at their computer, under the watchful eyes of their kids.

Just under half of the 490 smokers polled say their children have now rumbled parents for their smoking or vaping habits and asked them to quit.

The research by Swedish Match, producer of tobacco-free nicotine pouches ZYN, also revealed more than 41 per cent confess they have resorted to finding new ways to hide their habits in fear of being ticked off by their kids.

While 38 per cent say they sneak into the garden for a smoke, 32 per cent carry around spray air freshener to cover their tracks, and 12 per cent admit they have taken themselves to the shower to smoke or vape.

The research also found 61 per cent of parents want to break the habit and to ensure there’s more ‘together’ time with their kids.

The research, conducted through OnePoll – also found 60 per cent are trying to give up permanently and 84 per cent would be disappointed if their child began smoking or vaping.

ZYN contains pharmaceutical grade nicotine, plant-based fibres, flavourings, stabilisers and sweeteners, and promises not to stain teeth while giving a nicotine hit for up to an hour.