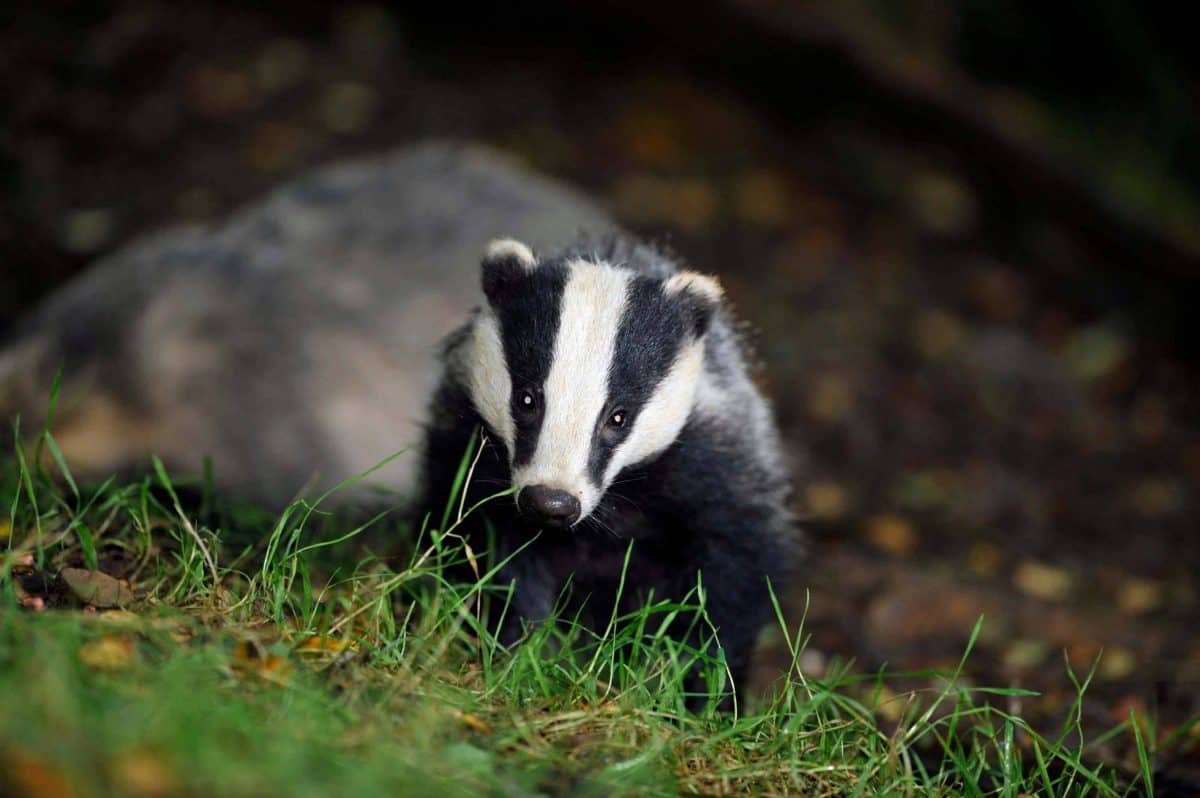 Culling badgers actually spreads deadly bovine TB by forcing them to roam, according to a new study.

Bovine tuberculosis (TB) is the most important endemic livestock disease in the UK, with 5.8 per cent of herds affected in 2018.

Alhough the bacteria which cause bovine TB have been found in a variety of mammals, the European badger (Meles meles) has been identified as the predominant wildlife host in Britain.

That has led to the widespread killing of badgers across the UK, after the UK Government announced the beginning of the culling policy in 2011.

The new study was conducted by researchers from Imperial College London and the Zoological Society of London (ZSL).

Their findings show that, after a population was culled, surviving badgers covered 61 per cent more land each month than they had before the cull began.

Badgers were also found to visit 45 per cent more fields each month, and the odds of a badger visiting neighbouring territories each night increased 20-fold – potentially increasing the risk of TB transmission both to cattle and to other badgers.

Changes were witnessed as soon as culling began, suggesting even badgers that were killed may have first spread the infection over wider areas while management was being implemented.

The findings, published in the Journal of Applied Ecology, led the research teams to conclude that badgers explore new areas as individuals are removed from neighbouring groups and territories open up.

They found that badgers spent less time outside of their setts in culled areas – spending on average 91 minutes less per night out and about.

ZSL scientists believe that could be linked to reduced competition and increased food availability as badgers are removed from the population.

The research team studied 67 badgers across 20 cattle farms in areas with and without farmer-led culling in Cornwall, collecting GPS-collar data between 2013 and 2017.

Study lead author Cally Ham, a PhD student at ZSL and Imperial College, saidd: “Badgers spend a large proportion of the night foraging for food above-ground, and as culling reduces the size of the population, competition for food will also be reduced.

Professor Rosie Woodroffe, of ZSL’s Institute of Zoology, added: “As badger-to-cattle transmission is likely to occur through contamination of their shared environment, and TB bacteria can remain viable for long periods of time in the environment, the effects of increases in ranging behaviour could create a source of infection for several months – long after the individual badger has been culled.

Since the UK Government implemented the culling policy in 2011, ZSL scientists have been working to understand whether badger vaccination – a non-lethal alternative to culling – could be used to reduce the infection of TB in the UK’s badger population, and so help control TB in cattle.