Toxins spewed out by vehicles and factories destroys a protein that fuels hair, say scientists 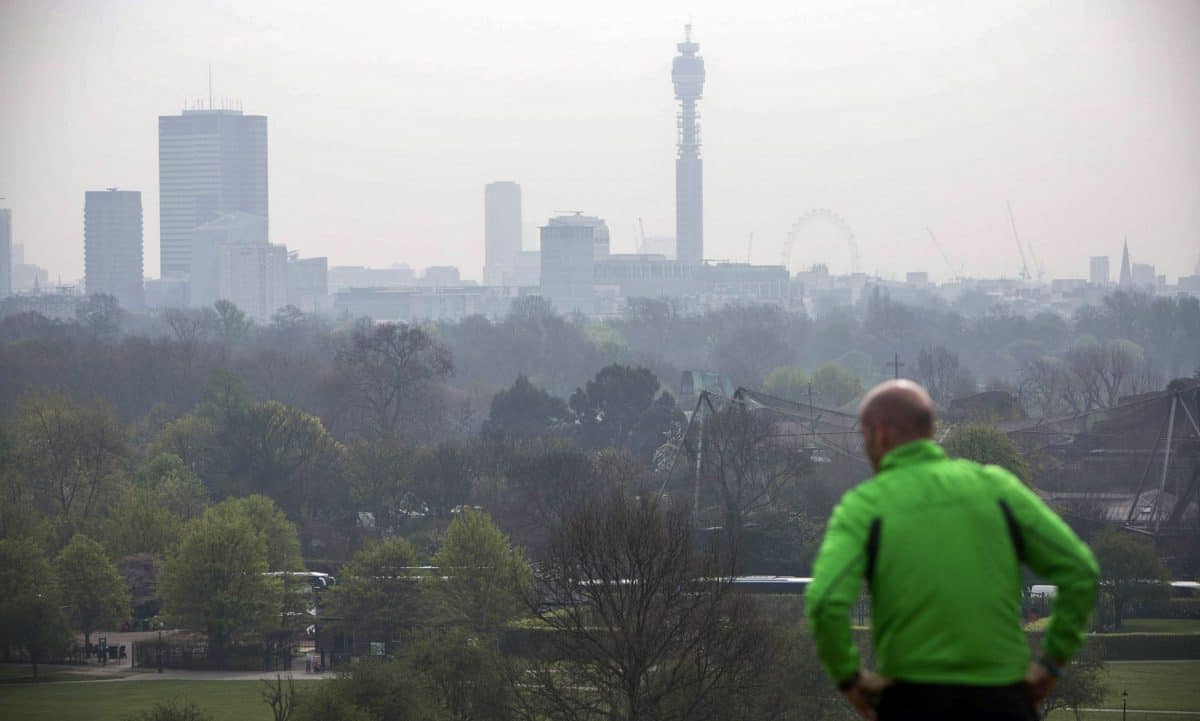 Men living near busy roads are more likely to go bald – due to air pollution, according to a new study.

Toxins spewed out by vehicles and factories destroy a protein that fuels hair growth, say scientists.

A trio of other proteins responsible for hair growth and retention were also disappearing.

His team took human scalp cells known as dermal papillae and exposed them to various concentrations of diesel particulate and PM10-like dust.

It is known these chemicals deposited into the atmosphere by transport and industry increase the risk of illness.

The latest findings, presented at the European Academy of Dermatology and Venereology (EADV) Congress in Madrid, may shed light on rising rates of hair loss among younger men.

It could lead to the development of a topical cream that targets the effects of pollution on hair follicles.

Male pattern baldness is known to be hereditary but environmental factors may make it worse.

“But there is little to no research on the effect of particulate matter exposure on the human skin – and hair in particular.

“Our research explains the mode of action of air pollutants on human follicle dermal papilla cells, showing how the most common air pollutants lead to hair loss”.

Dermal papillae instruct surrounding cells to generate hair follicles. Beta-catenin is their main protein. It is the first time air pollution has been shown to damage it.

After 24 hours the researchers measured the specific proteins in the skin cells. The presence of PM10 and diesel particulate had decreased amounts of beta-catenin.

What is more three others known as cyclin D1, cyclin E and CDK2 had also been slashed in a “dose dependent manner, said Dr Kwon.

Air pollution is estimated to kill 4.2 million people every year. But little is known about its effects on the skin and hair.

Sources of PM (particulate matter) include the burning of fossil fuels such as petrol, diesel, coal, oil and biomass.

Others are industrial activities like building, mining and the manufacturing of cement, ceramics and bricks.

“The adverse effects on human health are currently a serious concern. The effects of ambient PM exposure on human skin in general, and on hair in particular, have not been studied.”

Hair loss can begin as early as the teens, and by the age of 35, almost four in ten men and women show some degree.

The human head comes equipped with 100,000 tiny hair follicles, from each of which grow a single hair.

Recent research in China, the world’s most polluted country, found men in their 20s are going bald sooner than any generation before them.

Although balding is typically associated with advancing age, an increasing number of millennials in the United States say they are experiencing hair loss.

Two-thirds of all men will eventually be affected. In the UK, this means 7.4 million men are losing their hair at any one time.

It runs in the family. If your grandfather, father or brothers went bald early, the chances are that you will too.

The strongest influence is on the mother’s side. If your maternal grandfather went bald, that is probably a better indicator that you will too than if your father’s father lost his hair.