"This goes beyond eliminating border controls, it is the final affirmation of our European identity,” Davor Bozinovic said. 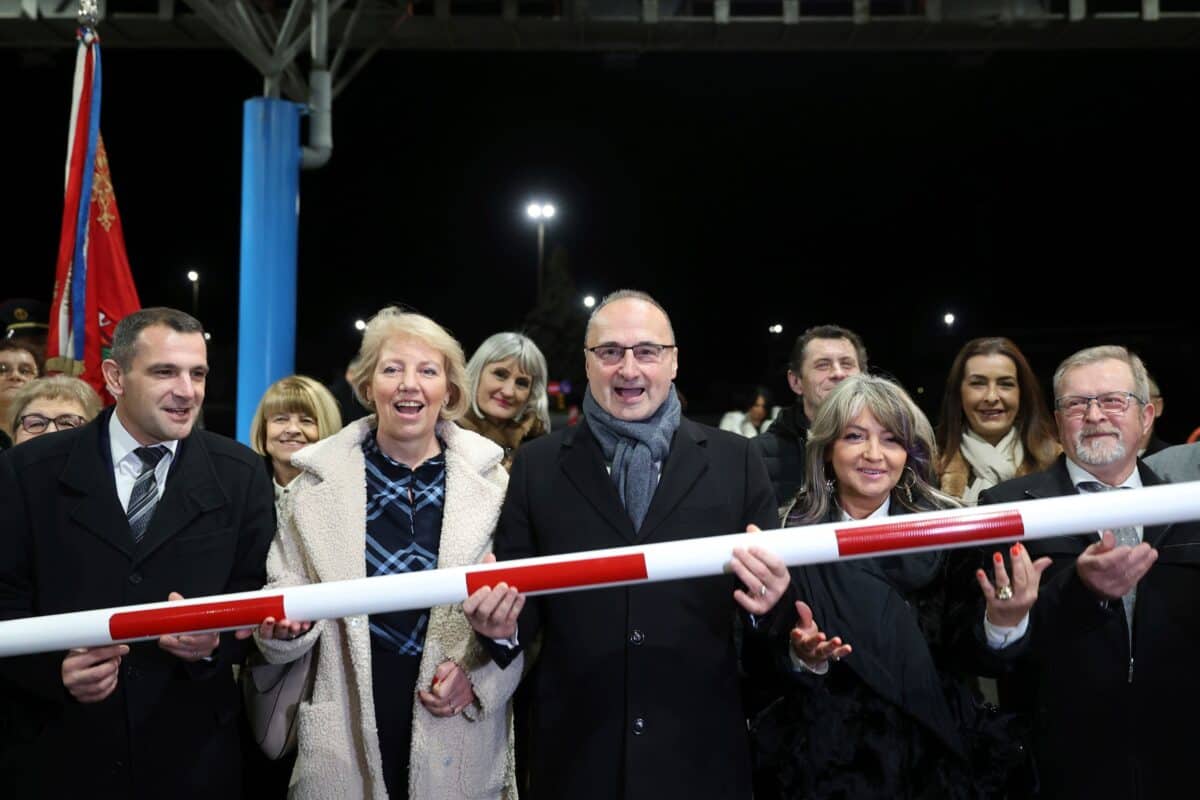 At the stroke of midnight on Saturday, Croatia switched to the shared European currency the euro and removed dozens of border checkpoints to join the world’s largest passport-free travel area.

It marked a fresh start for the small Balkan nation of four million people that captured international attention three decades ago as the site of a brutal war that left nearly a quarter of its economy in ruins.

Joining Europe’s ID-check-free Schengen zone means Croats will now be among almost 420 million people who are free to roam its 27 member countries without passports for work or leisure.

Adopting the euro will likewise offer Croatia the benefits stemming from deeper financial ties with the currency’s 19 other users and with the European Central Bank.

It will also make travelling and doing business easier, removing the hassle of currency exchange for Croats going abroad and for tens of thousands of tourists who visit their country each year for work or to enjoy its stunning Adriatic coastline.

As revellers around Croatia took to the streets to ring in the New Year, the country’s interior minister, Davor Bozinovic, was at the Bregana border crossing with Slovenia to wish the best of luck to the last travellers to have their passports checked there.

Slovenia has been a part of the Schengen zone and tasked with safeguarding its external frontier since 2007.

Now, the task will be taken over by Croatia, which will continue to apply strict border controls on its eastern borders with non-EU neighbours Bosnia, Serbia and Montenegro.

“We opened our doors to borderless Europe”

“We opened our doors to borderless Europe. This goes beyond eliminating border controls, it is the final affirmation of our European identity,” Mr Bozinovic said after watching the ramps at the Bregana border crossing being lifted for the final time in the company of his Slovenian counterpart Sanja Ajanovic-Hovnik.

At about the same time, Croatia’s finance minister and central bank governor walked to an ATM in the capital, Zagreb, to withdraw euro banknotes and symbolically relegate Croatia’s old national currency, the kuna, to history.

Croatia joined the EU in 2013, but to adopt the euro the country had to fulfil a set of strict economic conditions including having a stable exchange rate, controlled inflation and sound public spending.

The Croatian kuna and the euro will be in dual use for cash payments for only 14 days, but as people shop post-holiday in January they will receive only euros in change.

The New Year’s Eve developments were described by many Croats as proof their country has completed a difficult journey to the European mainstream 31 years after it fought a war for independence from Serb-dominated Yugoslavia in which 20,000 people were killed and hundreds of thousands displaced.

Related: Sunak put on notice as Tories give him a year to produce ‘tangible results’