Spooked by the recent emergence of the XBB variant? A collective of health experts have now set-out to ease concerns. 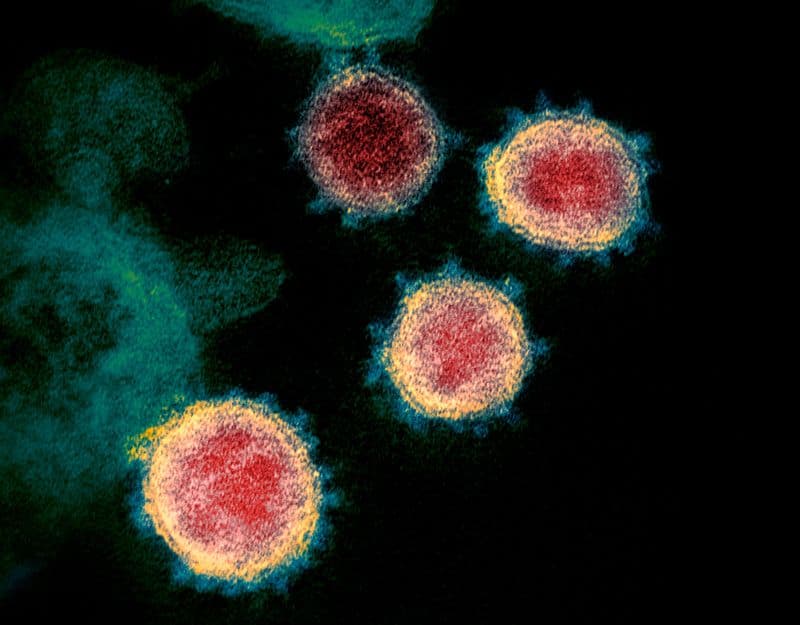 New year, new variant: The so-called XBB mutation has raised a few eyebrows over the last week or so, after it was linked to a surge in COVID-19 cases. The US, in particular, has noted an increase in this strain’s prevalence. But is it really all doom and gloom?

What is the XBB variant?

Although some people have elected to maximise the variant’s transmission advantage, a number of experts have moved to douse the flames of fear. Dr Marion Koopmans, a prominent virologist, is largely relaxed about the threat posed by XBB.

“With every new variant, it is clear that net transmissibility is increased, otherwise we would not see them become dominant. But does it lead to more disease and more severe disease? Studies looking at antibodies show XBB is clearly less well neutralised.”

“But that may not translate in higher rate of complications, as spike antibodies are only a part of the immune repertoire. So far, indications are that protection from severe disease from vaccination is retained.” | Marion Koopmans

Is the XBB variant more severe? It doesn’t seem that way so far…

What’s interesting about this variant is that it’s not new for *everyone*. Singapore experienced an XBB-driven wave back in October, and despite a few concerning models early doors, infection numbers peaked ‘much earlier’ than first predicted.

As per Singapore’s Health Minister, this recombinant did little to disrupt life in the South Asian nation.

“When so many subvariants are circulating, there is always the possibility that two of them combine. We call that a recombinant, like XBB. Fortunately, the infection numbers peaked and then declined much earlier than we modelled and estimated.” | Ong Ye Kung

Doomsday or dud? Panic over new strain played down by CDC

With Britain currently facing a hospital capacity crisis, the emergence of a new COVID-19 variant won’t do much to settle any nerves. But the data reaching scientists in the US, where XBB is already spreading fast, is somewhat reassuring.

CDC Director Barbara Mahon believes this mutation of Omicron will be the dominant variant across America. However, she has stated there there is ‘little-to-no indication’ that XBB is more dangerous than any of its predecessors.

Indeed, those claiming this is a ‘doomsday variant’ will probably have to go back to the drawing board.

“We’re projecting that it’s going to be the dominant variant in the US. Despite its rapid spread, there’s little-to-no indication XBB.1.5 causes more severe illness or poses any greater danger to those infected compared with previous strains.” | Barbara Mahon