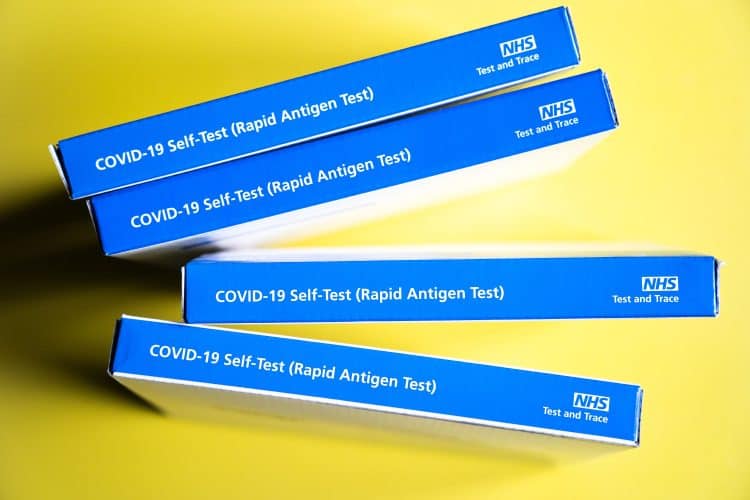 A total of 780 deaths recorded in the seven days to 25 March mentioned Covid on the death certificate, according to the Office for National Statistics (ONS).

It is a 14 per cent on the previous week – and follows several weeks where deaths appeared to have levelled off.

Coronavirus infections have been rising across the UK since the start of March, driven by the Omicron BA.2 variant – and the prevalence of the virus at a record high.

During the previous surge of infections at the start of this year, which was caused by the original Omicron variant, Covid-19 deaths registered in England and Wales peaked at 1,484 in the week to January 21.

But this was well below the 8,433 deaths registered at the peak of the second wave of the virus, in the week to January 29 2021.

The relatively low number of deaths during recent months reflects the success of the vaccination programme, in particular the rollout of booster doses at the end of last year.

A fresh campaign is now under way to give a “spring booster” – a fourth dose of vaccine – to people aged 75 and over, residents of older adult care homes, and those aged 12 and over who are immunosuppressed.

Fourth doses of vaccine can be given to people who are at least six months on from their most recent jab.

Figures published last Friday by the ONS showed prevalence of Covid-19 in the UK is at a record high, with an estimated 4.9 million infections in the week to March 26.

The number of people in hospital in the UK with coronavirus is close to the total reached at the start of this year, but is still far below levels seen during the second wave in early 2021 – again reflecting the impact of the rollout of vaccines.

It comes just days after free coronavirus testing has ended for millions of people in England, with the health secretary insisting people must “learn to live with Covid”.

Sajid Javid said it was right to “focus resources” on those people who still most needed testing, including some hospital patients and those at a high risk of severe Covid.

Most people will now need to shop on the high street for paid-for tests if they want them.

Javid said: “We are one of the most open and free countries in the world now, and that’s because of decisions that we’ve taken as a country… and it is right also as we learn to live with Covid that we withdraw free testing – universally… if it’s not needed any more, but we focus those resources on the people that need it most. And that’s what we’re doing.”