New model takes into account new factors, from ethnicity to postcode, to determine who is at greater risk. 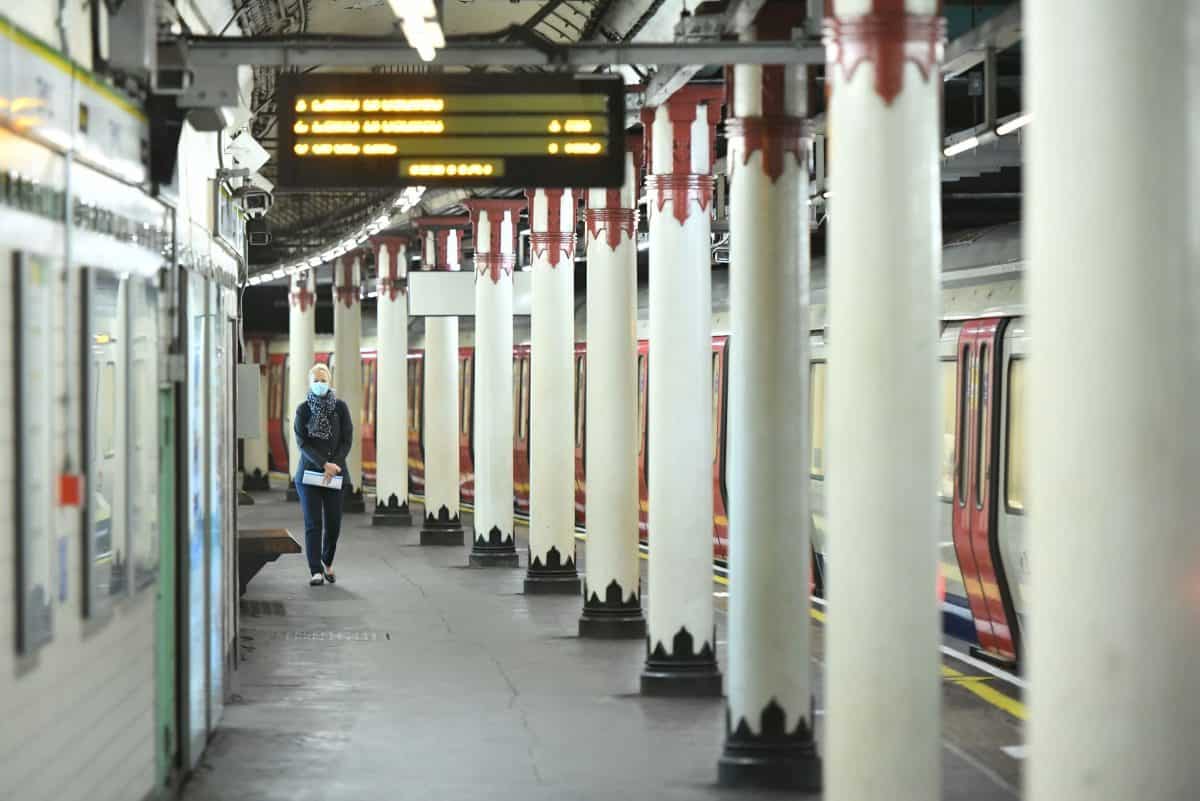 Close to two million people across England will be told for the first time that they are at greater risk from coronavirus, will be prioritised for vaccination and should consider shielding at home.

In total, 1.7 million people will be offered the chance to join a list of clinically vulnerable patients shielding at home – doubling the list from 2.3 million to 4 million, nearly a year into the Covid-19 pandemic.

Those people have been designated as being at greater risk by a new predictive model, developed following an analysis of the characteristics of patents who died or suffered severe illness during the first wave of the pandemic last year.

Put together by experts at Oxford University at the request of Chris Whitty, the chief medical officer, and adopted by NHS England and the Department of Health and Social Care. It is the first time a model like this has been used anywhere in the world.

Patients shielding will be offered the chance to receive extra support – including food deliveries, and access to statutory sick pay.

Dr Jenny Harries, deputy chief medical officer for England said: “All of these people who are identified for the first time are those who have not had an individual clinical condition that we’ve previously been able to identify through the clinically extremely vulnerable group.

“But they are people who have multiple personal risk factors and underlying health conditions, which moved them into a higher risk group.”

The reason for the new model, Dr Harries said, was because it was becoming increasingly clear that not all patients at serious risk from the virus had been identified. The new model combines a number of factors, including ethnicity, age, sex, body mass index and the postcode people live and its link with deprivation.

“It provides a weighted cumulative risk of serious outcomes from Covid-19. And therefore allows us to prioritise these individuals for vaccination and to give them appropriate advice. And the easiest way for us to do that is to include them on the shielded patient list.”

Joining the shielding list is voluntary. Patients’ records will be flagged for their local GPs, meaning anyone who has not already had a jab may be put to the top of the list.

While many of the 1.7 million patients identified may have already been vaccinated due to other clinical conditions they might have, the new model could see some – including those with learning disabilities, who are thought to be up to three times more likely to die from Covid-19 – prioritised for jabs.

“It’s quite difficult to disentangle the individual risks,” Dr Harries said, adding: “We hope that we’ve captured within this all individuals who may have a learning disability and have other associated risk factors which through this assessment, this predictive risk model, cumulatively pulls them into the group.

“What we have done here is looked at the evidence which is accrued primarily through the first wave… who were at risk and what conditions they had, and then said, going forward could we identify people with similar characteristics that we think might need to be additionally protected.”