The approval of the first Covid-19 vaccine is an amazing scientific achievement. Does Brexit put it at risk? 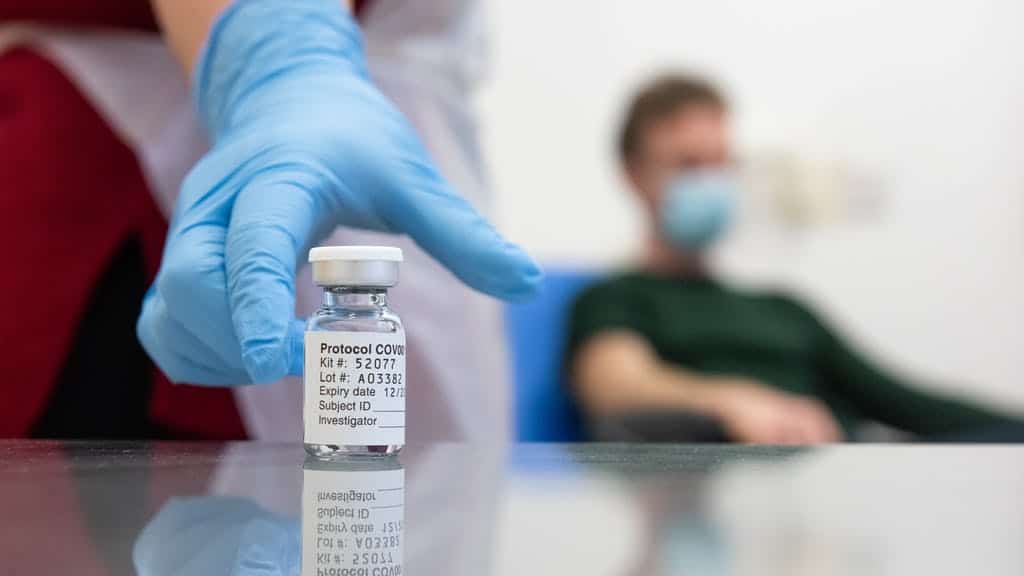 The UK has become the first country in the world to approve a Covid-19 vaccine for widespread use, with doses of the groundbreaking Pfizer/BioNTech jab set to be rolled from next week.

It is a truly remarkable achievement. It will be the fastest ever vaccine to go from concept to reality – covering ground that usually takes a decade in just ten months.

The nature of the vaccine itself is historic, too. It is a new type of jab, an mRNA vaccine, which uses a fragment of genetic code from the virus to teach the body how to fight coronavirus, and build immunity against it. A vaccine of this kind has never been approved for humans before.

Britain is, notably, the first country to approve a vaccine – ahead of regulators in the US and the European Union, who don’t expect to ratify the Pfizer/BioNTech jab until later this month.

There is not anything especially out of the ordinary about this – the Medicines and Healthcare products Regulatory Agency has been conducting a rolling review of the vaccine since its inception.

As June Raine, head of the MHRA, told a Downing Street press conference on Wednesday: “That doesn’t mean that any corners have been cut, none at all.” Experts, she said have worked “round the clock, carefully, methodically poring over tables and analyses and graphs on every single piece of data”.

Nor is it Brexit that has allowed the UK to reach this milestone before our continental cousins, – despite Jacob Rees-Mogg’s claim that “we could only approve this vaccine so quickly because we have left the EU”.

In fact, while the UK is due to leave the EU’s regulatory framework when the transition period ends on 31 December, there is a longstanding regulatory provision that allows Britain to diverge from the European Medicines Agency on matters of urgent public need.

But it must be said that the rollout of this vaccine is as big an advertisement as any for the importance and helpfulness of smooth and secure supply chain – the same supply chains that are currently bracing for unprecedented disruption when Britain formally severs ties with the EU.

The vaccine’s unique genetic code is made at a BioNTech facility in Mainz, Germany. It is then produced at Pfizer’s factory in Puurs, a Belgian town north of Brussels.

When transported, it must be stored at minus 75C, packed in specialist boxes filled with dry ice. It can only be kept at refrigerator temperature for five days.

While the government is reportedly confident that it has routes secure enough not to disrupt supply, there is a sharp irony that the nation’s supply chains could be at their most vulnerable when they are most needed.

There are now fewer than 30 days for the UK to strike a deal with Brussels – and, if Michel Barnier is to be believed, it is still very much in the balance whether that deal will be struck. It remains to be seen whether this latest vaccine breakthrough will sharpen minds in Downing Street about the need to minimise disruption.

For now though, let’s celebrate science for offering a path out of this catastrophic pandemic – and hope that its achievements are not diminished by politics.