The pandemic has brought the total number of people in the country living in poverty to more than 15 million - 23 per cent of the population. 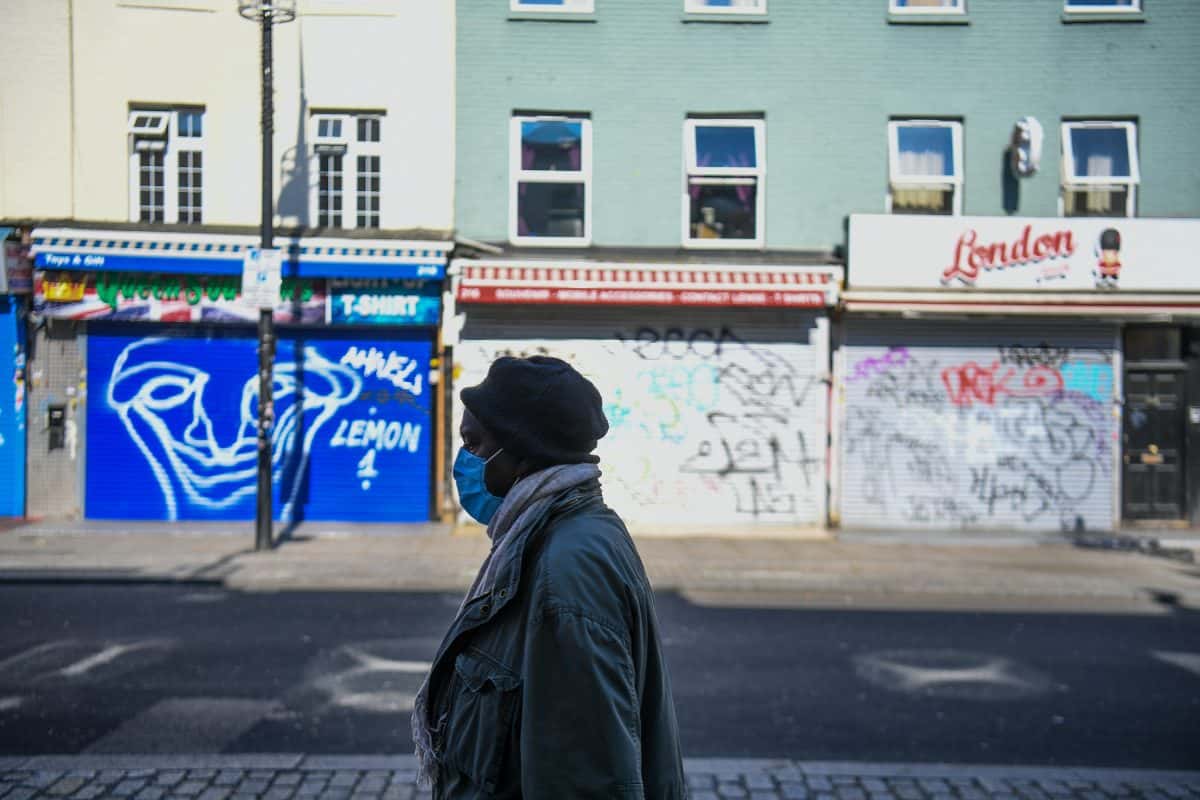 But, the Legatum Institute revealed, a further 700,000 were prevented from falling below the breadline by Rishi Sunak’s temporary £20-per-week boost to universal credit, which was introduced in April.

The pandemic has plunged the total number of people in the country living in poverty to more than 15 million – 23 per cent of the population – according to the institute.

Philippa Stroud, a Conservative peer and the thinktank’s chief executive, said the findings revealed a “clear need for a comprehensive anti-poverty strategy to be played at the heart of the UK’s Covid recovery response”.

She is among a number of campaigners calling on the government to retain the 12-month injection to universal credit, which is due to expire in April 2021. Ministers said last week a decision would be made in January.

Young workers were the hardest hit by the economic crisis, alongside those working in decimated sectors like hospitality and retail. Elderly people were the least badly hit.

“Conversely, there have been significant increases in poverty amongst families that were working prior to the Covid-19 crisis. These have resulted from job losses and earnings reductions that have tipped them into poverty,” the thinktank said

“Given the well-documented impacts that the pandemic is having on jobs and earnings for families right across the UK, it comes as no surprise that poverty is rising,” Stroud said.

“However, our analysis shows that, at a time of crisis, government action can protect many of those who are vulnerable to poverty, but it needs to have the right tools and the right information at its disposal.”