"He was a really nice, kind, gentle man. He might have looked quite scary and was known for playing villains and lots of different monsters in films, but as a person he was a sweet, kind and generous man." 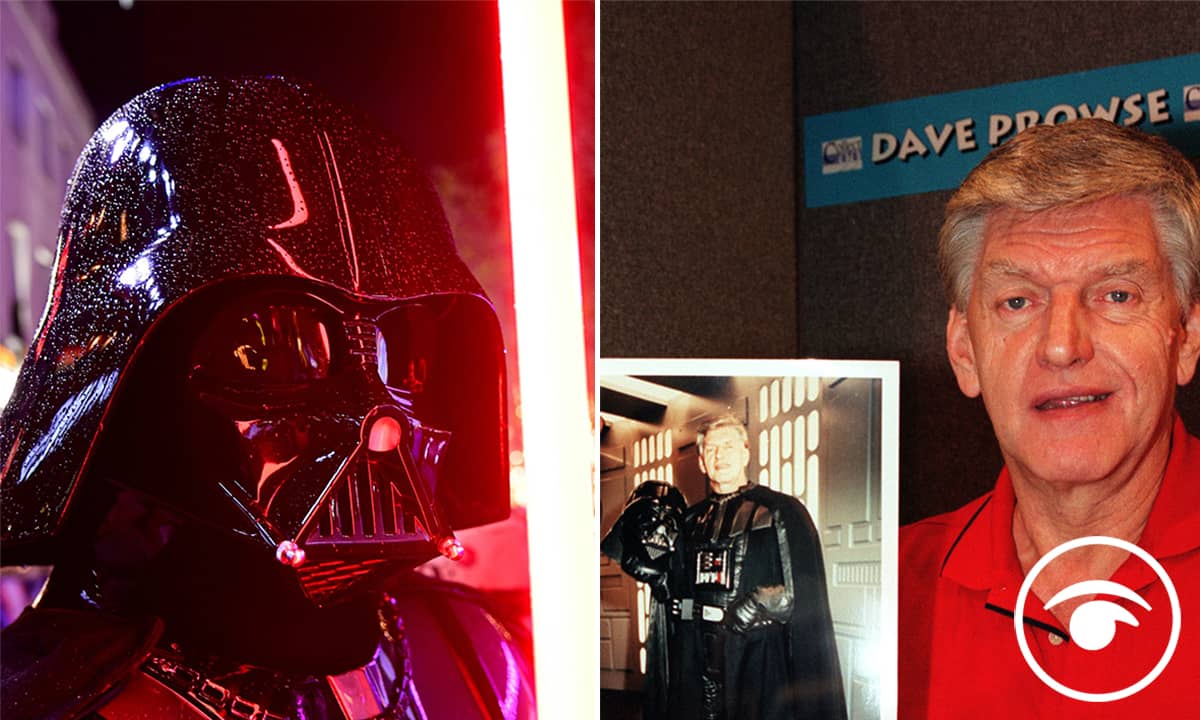 Anthony Daniels has reprised his role as C-3PO to pay tribute to his fellow Star Wars star Dave Prowse following his death.

The death of the 85-year-old actor, who played Darth Vader in the original Star Wars trilogy, was announced on Sunday.

David Prowse died of coronavirus, his family have confirmed.

And because of the virus his daughter was not able to see him on the ward in his last days and the funeral will only be a small gathering.

Rachel Prowse, 50, paid tribute to her father, who was best-known for playing the terrifying Sith Lord in the original Star Wars trilogy.

The former body-builder and weight-lifting champion won the role in 1977 due to his towering height of 6ft 6in.

Rachel said that although he was known for mainly portraying villains on the big screen, in real life he was a gentle giant.

She added: “He was a really nice, kind, gentle man. He might have looked quite scary and was known for playing villains and lots of different monsters in films, but as a person he was a sweet, kind and generous man.

“He really was a gentle giant. And to us he was our dad.

“He was very cool. When we went to collect his stuff from the hospital the nurse said what a cool guy he was.

“We were used to sharing him with the world. He was such a larger than life character.

In an interview on BBC Radio 4’s Today programme, Daniels used the voice of his golden droid character to send a message to Darth Vader.

He said: “Master Vader, I understand you can be careless of the rules of etiquette and protocol and have been known to be rather bad mannered.

“Should I ever have the pleasure of making your acquaintance, I would be happy to give you advice on the proper way to behave.”

Speaking in his own voice, Daniels, 74, added: “I’m not sure Vader would listen to that, would he?”

He said his co-star Prowse had a “physical presence” on set as the former weightlifter was a “big guy”.

“Just seeing him was daunting,” he said.

“Of course, the difference was that he wasn’t personally anything like that.”

Daniels said Prowse made Darth Vader a “magical evil character” who made being bad “cool”.

“Dave kind of invented this ability to go to the dark side and be cool about it,” he said.

He added: “It was a lovely contrast because he was a very benign figure and really rather calm and relaxed.

“I’d see him round the set and he would be sort of lounging in one of those studio chairs and was very quietly spoken, very unassuming.”

Related: A sci-fi mega-fan has been given a Star Wars themed funeral – with the hearse lead by Stormtroopers