Detective Sergeant Helena Congreve, from Northamptonshire Police, said: “I’m very pleased to see Longhurst and Bourne given custodial sentences for these very serious offences and that two sexual predators are now off the streets and behind bars." 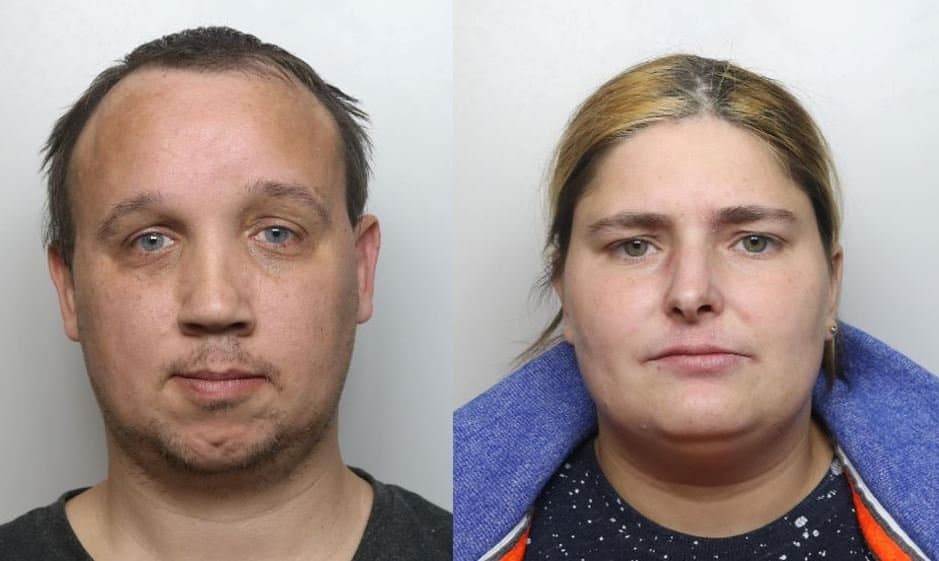 A paedophile couple have been jailed for trying to meet a 14-year-old schoolgirl for sex – after they were caught in a vigilante sting.

Stephen John Longhurst, 37, and Natalie Bourne, 30, thought they were grooming a girl called ‘Emily’ on Facebook.

Longhurst sent the girl inappropriate messages along with explicit photos and videos before inviting her to meet him in a hotel room he had booked.

But the victim was a fake profile set up by online paedophile hunters who tricked him and Bourne into meeting them.

Longhurst and Bourne told ‘Emily’ to lie to her mother about staying with friends and told her to meet them at Northampton train station.

When the pair turned up at the station, members of the vigilante group met them along with police who arrested them on August 1.

Longhurst, of no fixed address, and Bourne, of Birmingham, admitted a string of child sex offences including grooming and attempting to engage in sexual communication.

Longhurst also pleaded guilty to attempting to cause a child aged 13-15 to watch/look at an image of sexual activity.

He was jailed for six years while Bourne was caged for three years.

Detective Sergeant Helena Congreve, from Northamptonshire Police, said: “I’m very pleased to see Longhurst and Bourne given custodial sentences for these very serious offences and that two sexual predators are now off the streets and behind bars.

“Although the girl, in this case, was a decoy, it does not detract from the extremely shocking fact that two adults very much intended to have sex with a child that day in August.

“Detectives in the POLIT Team work extremely hard every day to bring offenders like Bourne and Longhurst to justice and I hope this case shows just how seriously Northamptonshire Police takes offences against children.”