For me it beggars belief that the crime of child sexual abuse could be seen as anything other than serious in any interpretation of the law, yet it seems it is not considered serious when it comes to double jeopardy legislation. 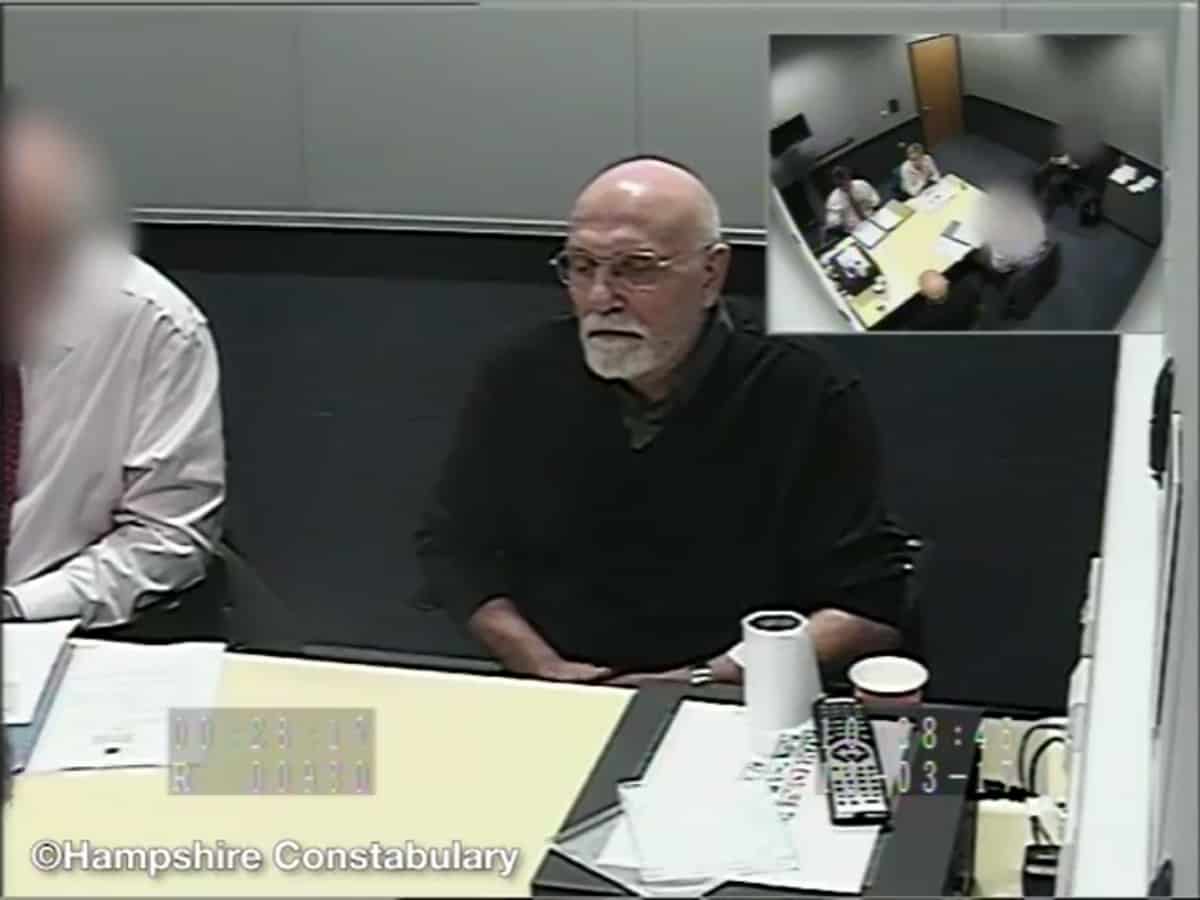 Paedophile ex-coach Bob Higgins was jailed for 24 years and three months for sexually abusing schoolboy football players during a 25-year period. The 66-year-old, who ran the youth training programmes at Southampton and Peterborough football clubs, was found guilty of 46 counts of indecent assault against a total of 24 teenage boys between 1971 and 1996. Judge Peter Crabtree said he was “predatory, cunning and manipulative.”

Sometimes you are asked to sign a petition and it makes you really think about why something has not been done sooner.

A new petition to Parliament has been launched by Dino Nocivelli, Associate Solicitor in the Bolt Burdon Kemp Abuse team, the legal representative of six victims and survivors of child abuser Bob Higgins who was a youth coach at Southampton Football Club.

I have been helping survivors of child abuse since 1986 when I started working at Survivors UK the first, and only helpline and support service for male victims and survivors of sexual abuse.

For me it beggars belief that the crime of child sexual abuse could be seen as anything other than serious in any interpretation of the law,  yet it seems it is not considered serious when it comes to double jeopardy legislation.

The problem with the law at the moment is that someone who has been accused can’t be tried on the same charges unless there is ‘new and compelling evidence’  and the crime is considered ‘severe’ and ‘serious’.

Dino Nocivelli who acts for ‘The Forgotten Six’  is raising awareness with his petition and campaigning for a change in this legal loophole. He explained:

“In the last two years, nearly 100 people have come forward to allege sexual abuse at the hands of Higgins and 23 of these people recently obtained guilty verdicts in their cases.

“The level of new and compelling evidence against Higgins would allow the original six cases to be re-tried if child sexual abuse was rightly classified as a serious crime.

“It is time that the case of the original six Higgins complainants is re-opened to ensure that justice is done for my clients. I urge you to help support this petition and our campaign for the forgotten six. It is our duty as a society to protect the innocent and enforce laws which support us in that aim. The IICSA [Independent Inquiry into Child Sexual Abuse] findings have reconfirmed the grave repercussions which follow those affected by child sexual assault throughout their lives. Now is the time for change.”

Can we really be allowing people to evade responsibility for one of the most heinous crimes on our statute books because we don’t think that it is serious enough?

Can anyone still interpret child abuse as not serious considering all of the cases of  serial abusers getting away with abusing for decades?

Surely this is a no brainer.

This petition could mean that abusers have to face up to all of their accusers over time. Everyone deserves a chance to get justice.

What really resonates with me is this:

One of the forgotten six of whom Higgins was acquitted in the 1990s said:

“When I came forward nearly 30 years ago about the abuse I had suffered as a child, I was not believed.

“Since then, my abuser has been convicted of sexually abusing 23 other children.

“I and many others deserve justice and we need the current double jeopardy laws to be changed. You can help this happen. Please don’t sit back and do nothing.”

If anyone reads my own testimony to the IICSA they will see the parallels.

This was a systematic failure by the whole Criminal Justice System and has been recognised as such even by many parts of the system.

This petition has already been supported by Vera Baird the new Victims Commissioner along with Sarah Champion MP  for Rotherham who sits on the All Party Parliamentary Group on child sexual abuse.

It has already had over 2000 signatures in a week. Matt Le Tissier the Club Ambassador of Southampton Football Club and Neville Southall ex-Everton and Wales Goalkeeper have also given their support.

Nigel O’Mara is a veteran campaigner for child abuse survivors and a core participant in the Independent Inquiry into Child Sexual Abuse.