London-based Mohamad Mostame, 24, was part of a network which sold Class A drugs across the Home Counties 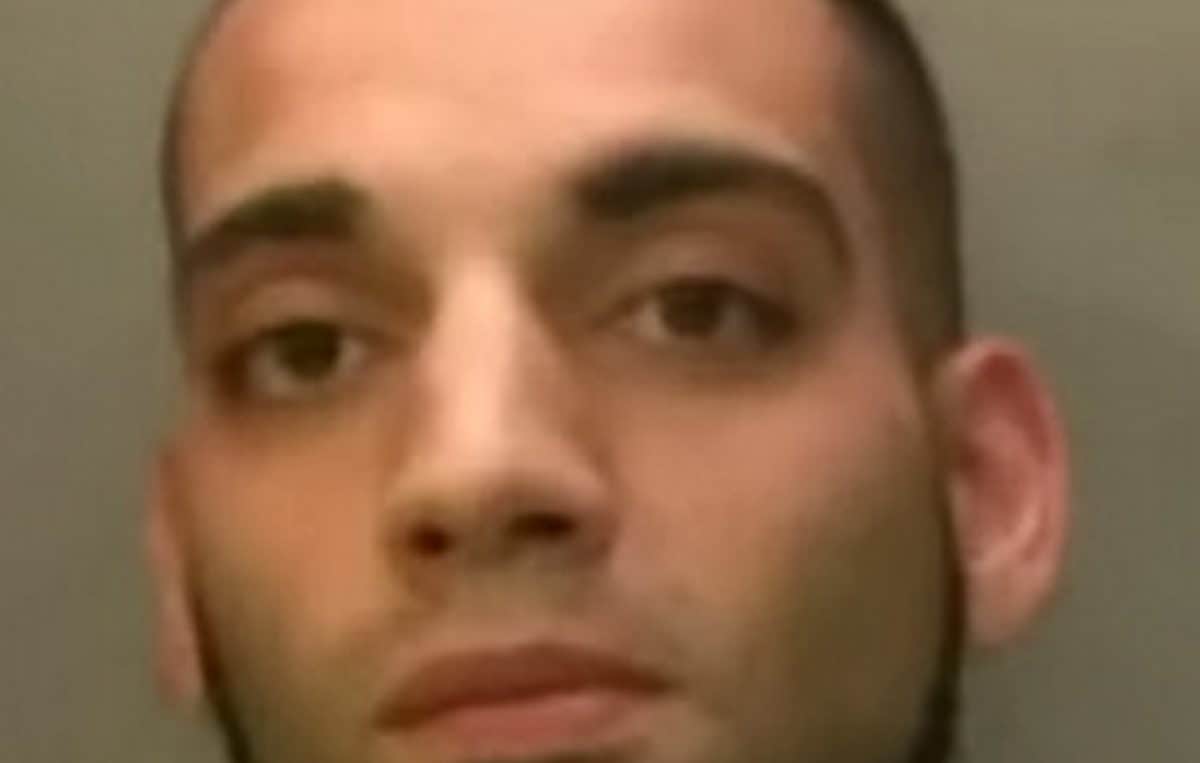 A county lines dealer has been jailed after being caught with thousands of pounds worth of cocaine stuffed in his sock.

London-based Mohamad Mostame, 24, was part of a network which sold Class A drugs across the Home Counties.

He was caught with two teenage girls whom he used to traffic the drugs, according to police.

The dealer, of Twickenham, south west London, was busted with the haul inside his car’s glove box in Dorking, Surrey.

Police also discovered Mostame in possession of a cutting agent used to prepare the drugs for sale.

The 17-year-old girls were placed under a safeguard – after cops flagged up concerns of sexual exploitation.

Mostame was found guilty of possession with intent to supply Class A drugs. He was jailed for five years and nine months at Guildford Crown Court.

PC Lee Munday, of Surrey Police, said: “We have a specialist team set up to tackle county drugs lines which tackle drug dealers just like Mostame.

“Mostame was part of a county drugs line which operated across Surrey and Sussex.

“On this occasion Mostame was stopped as a passenger in a car with over £5,000 of cocaine in his sock.

“A search of the car revealed a significant amount of drugs and a cutting agent in the glove box which we were able to link to Mostame through forensics.

“It is highly likely that these drugs were going to be transported to a location to be further cut up and sold on.

“The sentence handed to him reflects the severity of the offending.

“The fact that he was with two 17-year-old girls when he was arrested was also an aggravating factor in his sentence.

“Concerns were raised that Mostame had deliberately targeted these girls and may have been trying to get them to traffick drugs for him.

“Thankfully, we were able to quickly take steps to ensure their safety and well-being.”