Almost all councils in England are set to ramp up council tax with services also due to be slashed in many areas, according to research conducted by the Local Government Information Unit (LGiU). Three-quarters of local authorities are set to increase tax by more than 2.5 per cent from April, with essential services cut on top. […] 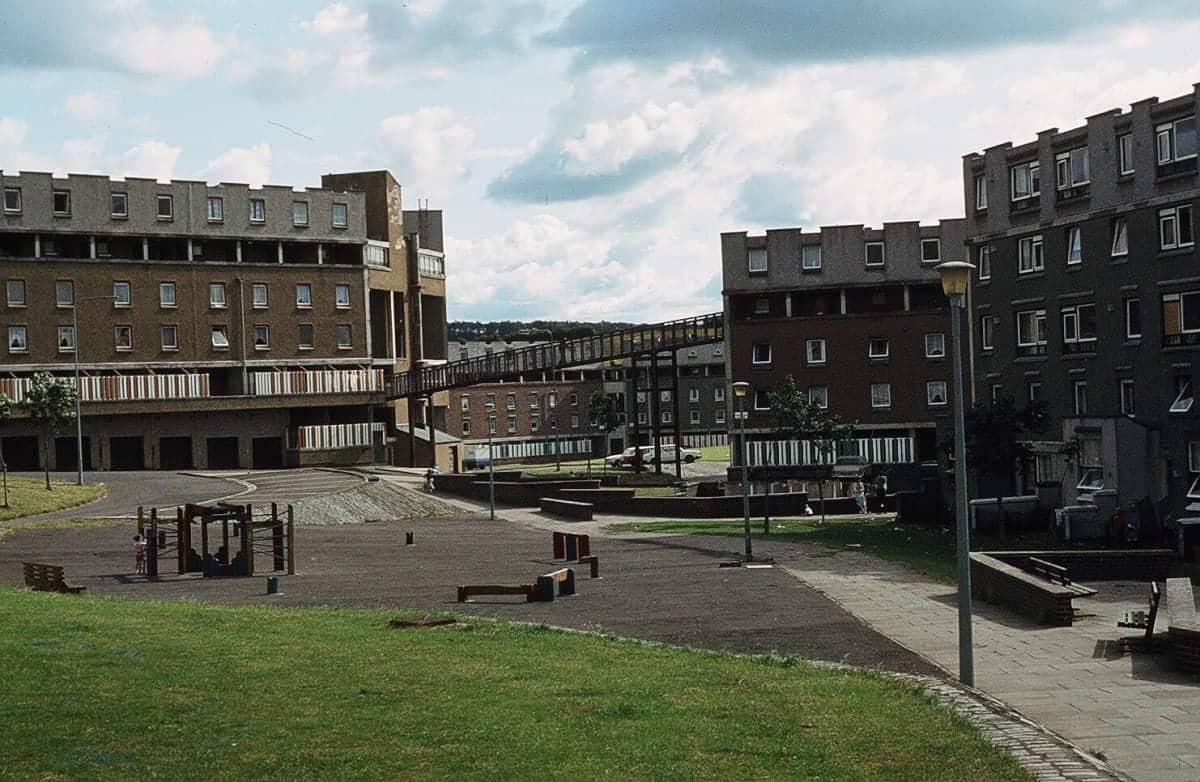 Almost all councils in England are set to ramp up council tax with services also due to be slashed in many areas, according to research conducted by the Local Government Information Unit (LGiU).

Three-quarters of local authorities are set to increase tax by more than 2.5 per cent from April, with essential services cut on top.

The Local Government Association (LGA) said councils had “little choice” but to take action, with eight in ten councils saying the current funding system is “unsustainable”.

The figures are based on the responses from 158 senior council figures, including leaders, chief executives and finance directors, representing 123 of the 353 English local authorities.

Almost all (97 per cent) of local authorities surveyed were planning to raise council tax in 2019-20, but more than half (53 per cent) still expect to have to dip into their reserves to cover costs.

Some councils have already held votes or confirmed their intentions publicly.

LGiU chief executive Jonathan Carr-West said councils had no option but to adopt “drastic measures” if they were to make ends meet.

“We know that council funding is broken. Councils are making do by increasing council tax as much as they can, increasing charging and dipping in to their reserves,” he said.

Since 2010, English councils have been forced to drastically reduce their budgets.

Philip Alston, the UN Special Rapporteur on extreme poverty and human rights in the UK, warned that the cuts may have damaged “the fabric of British society” while not amounting to significant  savings.