The British Gas owner saw profits increase to £1.3 billion on the back of soaring energy prices. 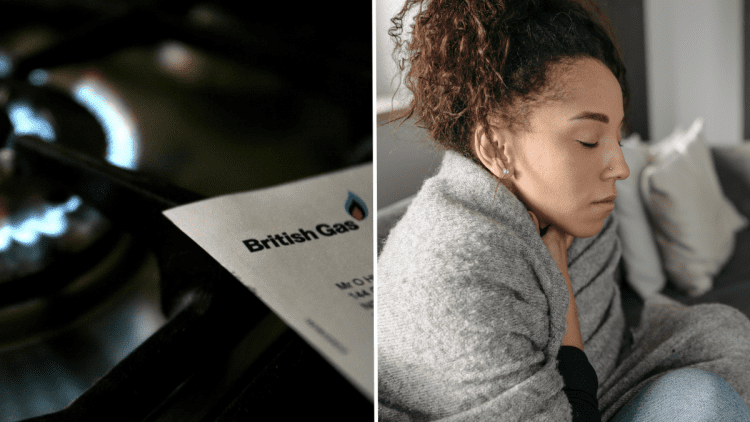 British Gas owner Centrica’s half-year profit has soared five-fold to £1.3 billion after being boosted by rocketing energy prices that are battering households.

The company also revealed that it would start paying dividends to shareholders for the first time since 2020 – as its oil and gas arm turned a massive profit.

While British Gas struggled to deal with higher energy prices, Centrica benefitted from its investment elsewhere.

The energy giant said its upstream business, which includes its North Sea operations, saw adjusted operating profit reach £906 million in the first six months of the year – an increase of more than 1,100 per cent.

And the business has brought back its dividend to investors, paying 1p per share, which will give the average Centrica shareholder around £100.

Asked if he should use some of this cash to help customers who are facing bills of more than £3,800 from January, chief executive Chris O’Shea said that by running British Gas prudently he is saving customers more money.

Without buying its energy in advance, Centrica would have seen a hit of around £4.4 billion, he added.

“I know it’s difficult to see the word profits, or dividends, or similar words when people are having a tough time. I’m very conscious of this,” Mr O’Shea said.

“Bear in mind, over the next couple of years we are expecting to pay a windfall tax of probably well over £600 million on our UK gas business off the back of the profits that we’re seeing, so a lot of this is going back into society.”

Earlier this month it was revealed that plans are being drawn together for communal heat banks to be set up, to help people unable to afford their heating this winter.

Fears around the cost of living crisis are rising in the face of increasing fuel, energy and utility costs, coupled with the highest inflation in years.

Responding to a tweet by Martin Lewis, the mayor of Bristol, Marvin Rees said they have been actively organising a citywide network of warm places (we call them ‘Welcoming Places’) for the city.

“We plan to have them set up by Sept, ready to open in Oct.”