The council missed five opportunities to house the struggling family who were left on the streets despite numerous pleas for help. 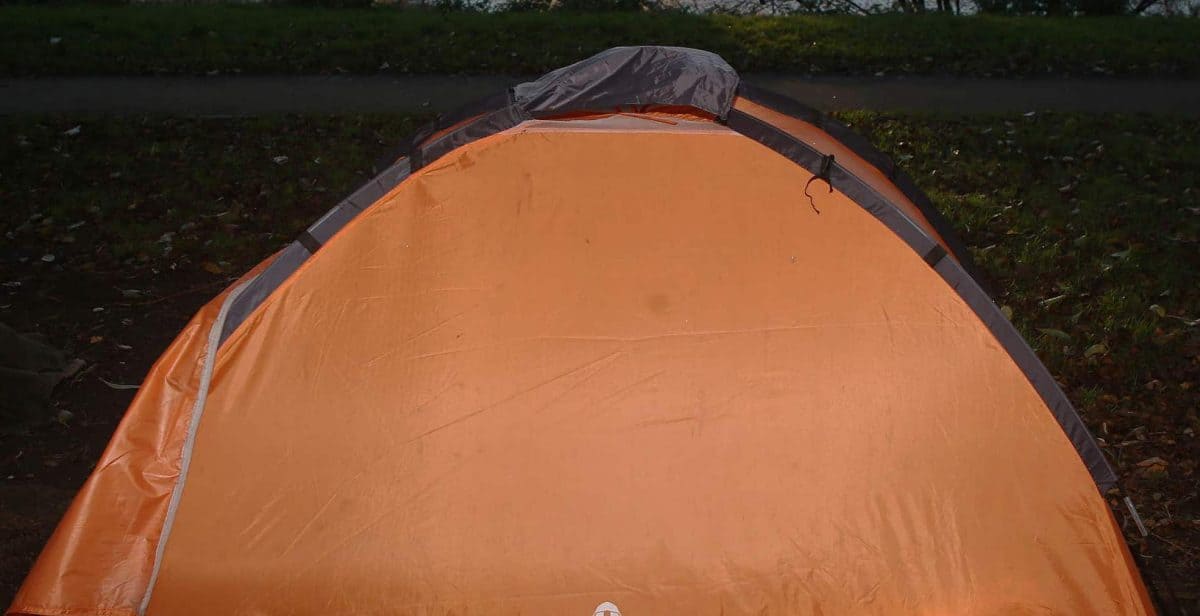 An independent investigation found Medway Council missed five opportunities to house the struggling family who were left on the streets despite numerous pleas for help.

The Local Government and Social Care Ombudsman said Kent officials had “failed” in their duty to protect a vulnerable teenager.

The council has agreed to apologise to the teenager and his mother and pay them £1,500 each to reflect the distress and hardship they were caused.

It will also pay the mother an additional £200 to reflect the fact she was not listened to when she reported being street homeless on a number of occasions.

When the mum first approached Medway council, it said it had no duty to house her and her 16-year-old son under its homelessness obligations.

And while they did receive temporary accommodation, they became homeless in the middle of July last year when the children’s services department asked them to leave.

The ombudsman said the council failed to consider government guidance in force during the lockdown, which asked landlords to work with renters who may be experiencing hardship.

The family had nowhere to go, and the teen called the council saying he and his mother were sleeping in a tent.

The mum filed a change of circumstances form at the beginning of August to say they were living on the streets, but the investigation found no record of the council taking any action upon receipt of the form.

In September, the council told the mother who asked Shelter for help that it would not provide her with temporary accommodation and she should rent a flat privately.

The ombudsman were contacted on September 8 and the investigator asked the council to make an urgent review of the case.

The family were moved into a bed and breakfast on September 11 and finally the council offered them a two-bedroom property.

Michael King, Local Government and Social Care Ombudsman, said: “Our investigations into issues occurring during the pandemic have to balance the difficult circumstances and the speed at which laws were changing, against what should have reasonably happened.

“Despite these challenging circumstances, the council in this case failed in its duties to a vulnerable teenager who was sleeping rough, and it missed numerous opportunities to ensure he was safe.

“I do, however, welcome the swift action the council took when we alerted it to the family’s situation, and hope the training it has agreed to provide to relevant staff should ensure cases such as this do not happen in future.

“From what we’ve seen so far, the issues in this case are not indicative of how councils generally responded to public concerns during Covid-19.

“But we decided this case contained sufficient learning that others could take on board. Some of the problems in the case mirror issues we were seeing before the pandemic, but which have been amplified by the impact of COVID-19.”

The Local Government and Social Care Ombudsman’s role is to remedy injustice and share learning from investigations to help improve public, and adult social care, services.

A Medway Council spokesman said: “We fully accept the recommendations made by the Local Government Ombudsman and we have apologised to the individuals involved, as well as made recompense.

“We are committed to learning from specific cases, such as this, to improve the service we provide to those at risk of becoming homeless and in need of additional support.

“Staff in our housing allocations and housing options teams will also be provided with refresher training on identifying information from potential applicants.

“We have ensured that the family are now in permanent accommodation.

“During the pandemic we have provided temporary accommodation to hundreds of households and individuals who have needed additional support.

“Supporting our most vulnerable residents remains our top priority and we will continue to do all we can to prevent homelessness, including providing advice on the issues which can cause someone to become at risk of losing their home.

“We will also continue to work with partner agencies to continue offering specialist support to those who find themselves in need of accommodation.”