The health secretary confused Keighley with Kirklees, where there had been an outbreak earlier this month. 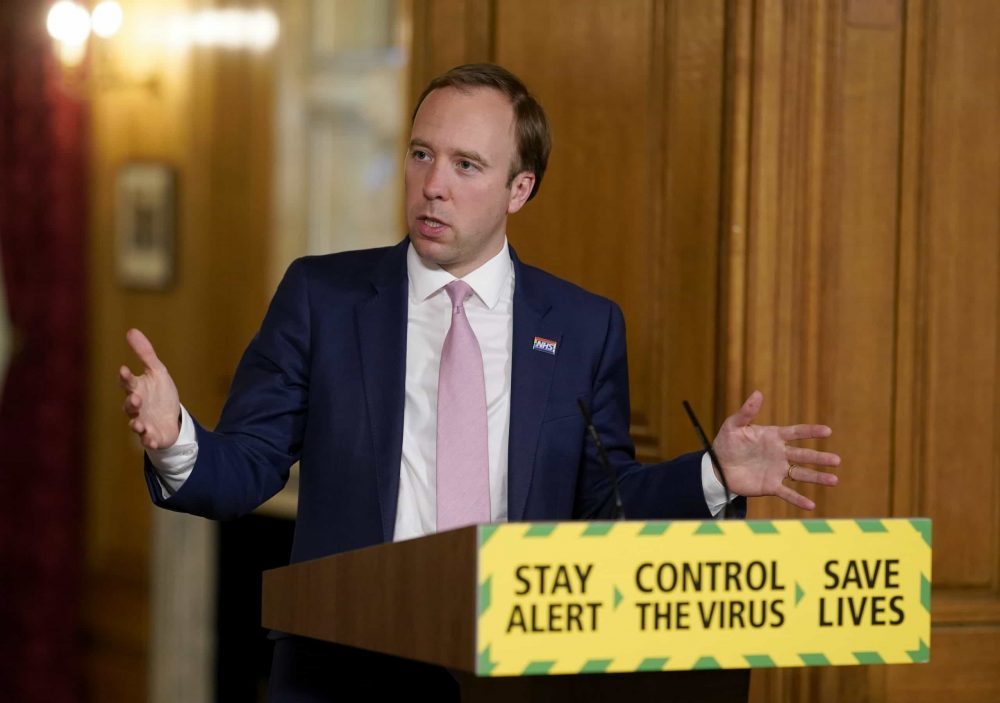 Bradford City Council has had to step in after Matt Hancock confused Keighley and Kirklees.

The Health Secretary appeared on BBC Breakfast today to discuss the local lockdown in Leicester.

During this, he said that there had been an outbreak in a “factory” in Keighley in Bradford.

He had actually “confused” the area with Kirklees where there was an outbreak at a meat factory earlier this month.

Bradford Council decided to shut down concerns and suggested that Mr Hancock had confused with a different area.

A spokesman for Bradford Council said: “Just to calm everyone down a bit… There’s no new COVID-19 spike in Keighley.

“Matt Hancock confused Keighley with a different area on TV and radio this morning.

“Please keep maintaining social distance & washing hands so we don’t need to announce a local outbreak in the future.”

Harsher restrictions are coming into force in Leicester following a surge in the number of coronavirus cases in the city.

Non-essential shops will be closed from Tuesday, the day Prime Minister Boris Johnson looks to shift focus to the recovery from the pandemic with a multi-billion pound “new deal” for infrastructure projects.

Rising numbers of cases in the East Midlands city – 10% of all positive cases in the country over the past week – mean the planned easing of restrictions on Saturday will not take place, with people have been advised against all but essential travel.

Health secretary Matt Hancock said Leicester’s seven-day infection rate was 135 cases per 100,000 – three times that of the next highest city.

While the exact area impacted is not expected to be made clear until later on Tuesday, Mr Hancock said Leicester and the surrounding conurbation including Oadby, Birstall and Glenfield would be included.