"The UK’s sick pay regime has been woefully inadequate in providing the necessary support. Many more Covid infections will have taken place as a result.” 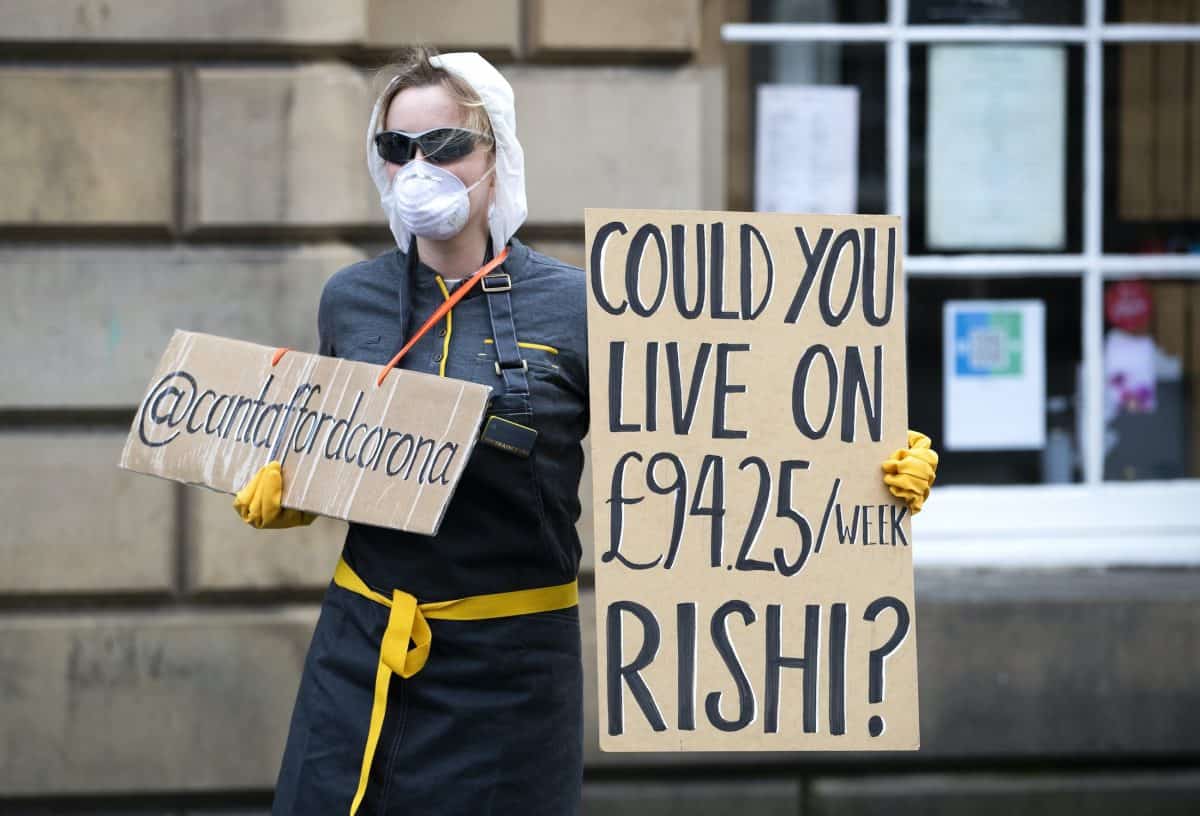 The Resolution Foundation said that Statutory Sick Pay, which only gives out £96 per week, is the lowest level of Government support provided by any advanced economy during the pandemic.

The UK’s unusually low sick pay is preventing some workers who need to self-isolate from doing so – and could be contributing to the spread of coronavirus, a new study has claimed.

It only picks up less than a quarter of a typical employee’s earnings while they are sick, much lower than the 60% average across the Organisation for Economic Co-operation and Development (OECD).

“Getting people to self-isolate at home is one of the important tools we have in combating Covid-19,” said Resolution Foundation researcher Maja Gustafsson.

“But asking workers to do that often involves a major financial sacrifice – and the UK’s sick pay regime has been woefully inadequate in providing the necessary support. Many more Covid infections will have taken place as a result.”

The Government should use the Job Retention Scheme, which covers up to 80% of an employee’s salary, to encourage more people to self-isolate when they need to, the foundation said.

It said that around two million employees who earn less than £120 a week are not eligible for sick pay at all. This includes one in four part-time workers, one in seven of those who work in retail, hospitality and leisure – customer facing roles.

The Resolution Foundation said that expanding the furlough scheme would cost around £426 million a month if 643,000 people used it. This would replace the £112 million being paid out in Statutory Sick Pay.

It also urged more help for self-employed workers who need to self-isolate.

Ms Gustafsson added: “Coronavirus vaccines will take many months to roll out, so more workers will need to self-isolate at home to contain the spread of the virus next year.

“Given the failure of the current sick pay regime, the Government must turn now to the far more successful job support schemes to provide workers and firms with the financial support they need to do the right thing.”