Top nurses made the comments after a poll found many A&E nurses were providing such care every day. 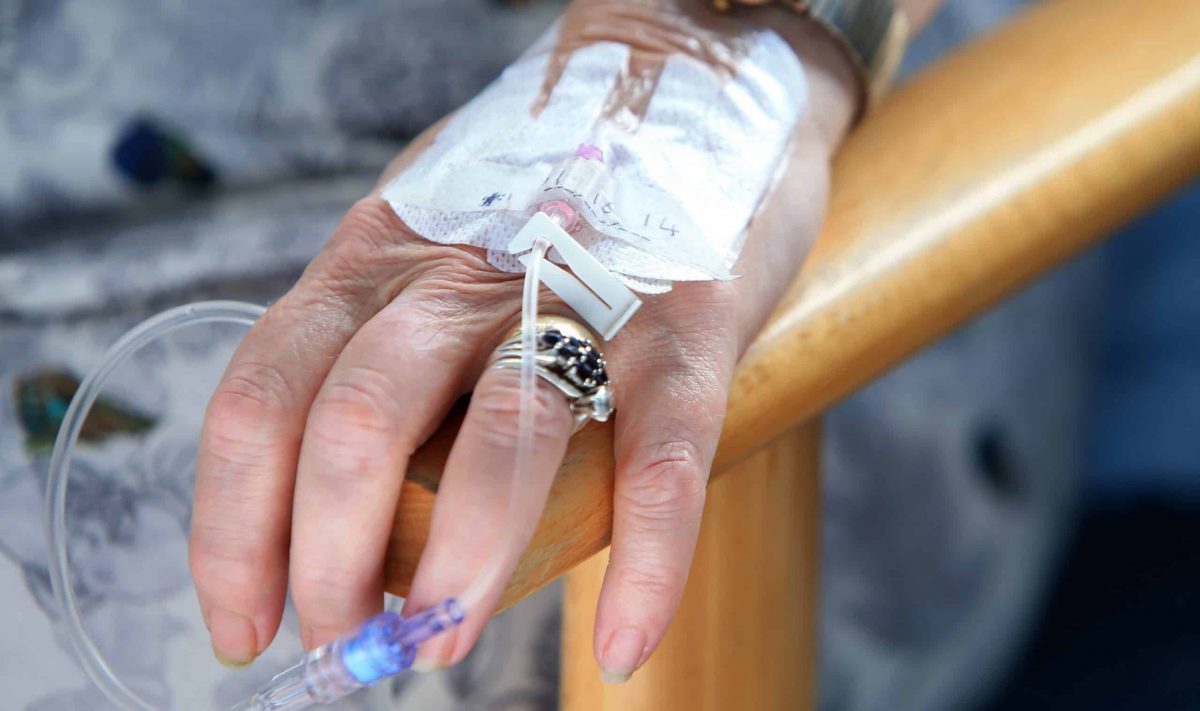 Treating A&E patients in corridors is becoming “the norm”, leading nurses have warned.

The Royal College of Nursing (RCN) said accident and emergency departments are being put under “intolerable pressure” after a poll of A&E nurses found almost three quarters (73%) provide care to patients in a non-designated area – such as a corridor – on a daily basis.

Nine in 10 said safety was being compromised as a result.

The survey of more than 1,100 RCN members working in emergency care in England also found that the term “corridor nursing” is formally used in the workplaces of 49% of those polled.

And 90% added that the frequency of caring for patients in non-clinical areas has increased since last winter.

The RCN said treating patients in corridors could put extra strain on patients, and nurses could face difficulty performing tasks such as administering urgent intravenous antibiotics.

Mike Adams, the RCN’s director for England, said: “This survey shows that having to deliver care in crowded corridors is becoming increasingly the norm for NHS nursing staff.

“Highly complex procedures such as insertion of intravenous lines and medication should not have to be carried out in conditions like these, while it is completely unacceptable that patients’ privacy and dignity are being undermined by lack of access to toilet facilities while they’re stuck in corridors.

“The reasons for the increased pressure on A&E departments are many and well-known – too few staff, not enough beds to admit patients to, and a lack of social care affecting hospitals’ ability to discharge patients quickly enough.

“But as a result, nurses in emergency departments are being put under intolerable pressure to keep patients safe.”

Labour’s shadow health secretary Jonathan Ashworth said: “These are shocking findings revealing the scale of pressure nurses are working under after years of austerity and bed cuts in the NHS.”

Professor Stephen Powis, NHS England’s national medical director, said: “This self-selecting survey does not give a reliable representation of nurses’ views, but it is correct to say that while the NHS has more beds open this winter than last, our A&Es have had to treat more than a million extra patients over the past year.

“So as well as 50,000 more nurses and extra hospital beds, over the next few years it’s also going to be necessary to rebuild and expand most A&E departments across England.”