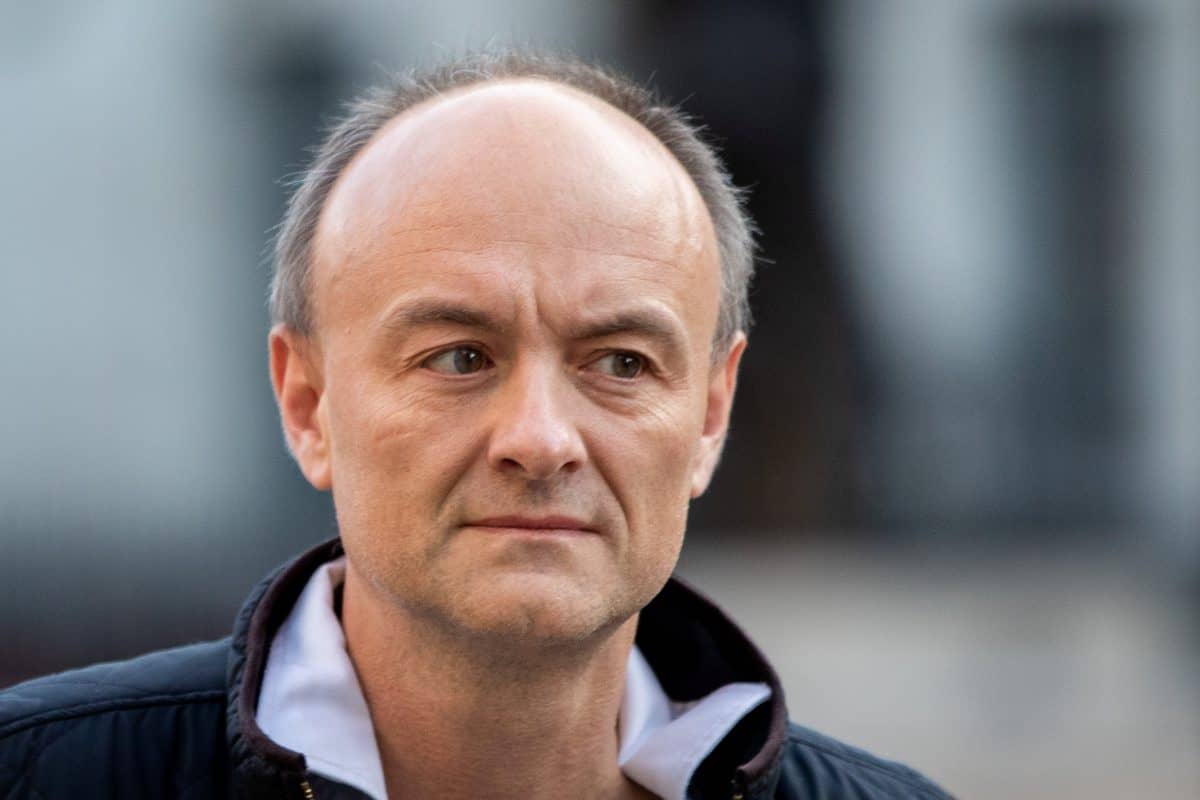 Dominic Cummings suggested the NHS could provide funding to allow people to select genetic traits such as intelligence for babies.

Mr Cummings, Boris Johnson’s senior aide, made the comments in a post published on his blog in 2014.

The remarks emerged following the controversial appointment of Andrew Sabisky as a No 10 adviser, who resigned this week after sparking outrage over views he had previously expressed online.

Amongst his comments, Mr Sabisky once suggested enforcing the uptake of contraception to stop unplanned pregnancies creating a “permanent underclass” and claimed that black Americans have a lower average IQ than white Americans.

In Mr Cummings’ blog post entitled, Standin’ By The Window, Where The Light Is Strong, on which Mr Sabisky had commented, Mr Cummings said that there would be “no obvious reason” why rich people would not select eggs with the highest prediction for IQ in using IVF.

He wrote: “It is already the case that farmers use genomes to make predictions about cows’ properties and behaviour (‘genotype to phenotype’ predictions).

“It is already the case that rich people could use in vitro fertilisation to select the egg which they think will be most advantageous, because they can sequence genomes of multiple eggs and examine each one to look for problems then pick the one they prefer.

“Once we identify a substantial number of IQ genes, there is no obvious reason why rich people will not select the egg that has the highest prediction for IQ.

“This clearly raises many big questions.

“If the poor cannot do the same, then the rich could quickly embed advantages and society could become not only more unequal but also based on biological classes.

“One response is that if this sort of thing does become possible, then a national health system should fund everybody to do this. (I.e. It would not mandate such a process but it would give everybody a choice of whether to make use of it.)

“Once the knowledge exists, it is hard to see what will stop some people making use of it and offering services to – at least – the super-rich.”

Related – Dominic Cummings is creating his own Ministry of Truth