The pub chain’s chairman is trying to keep his sites open through the crisis. 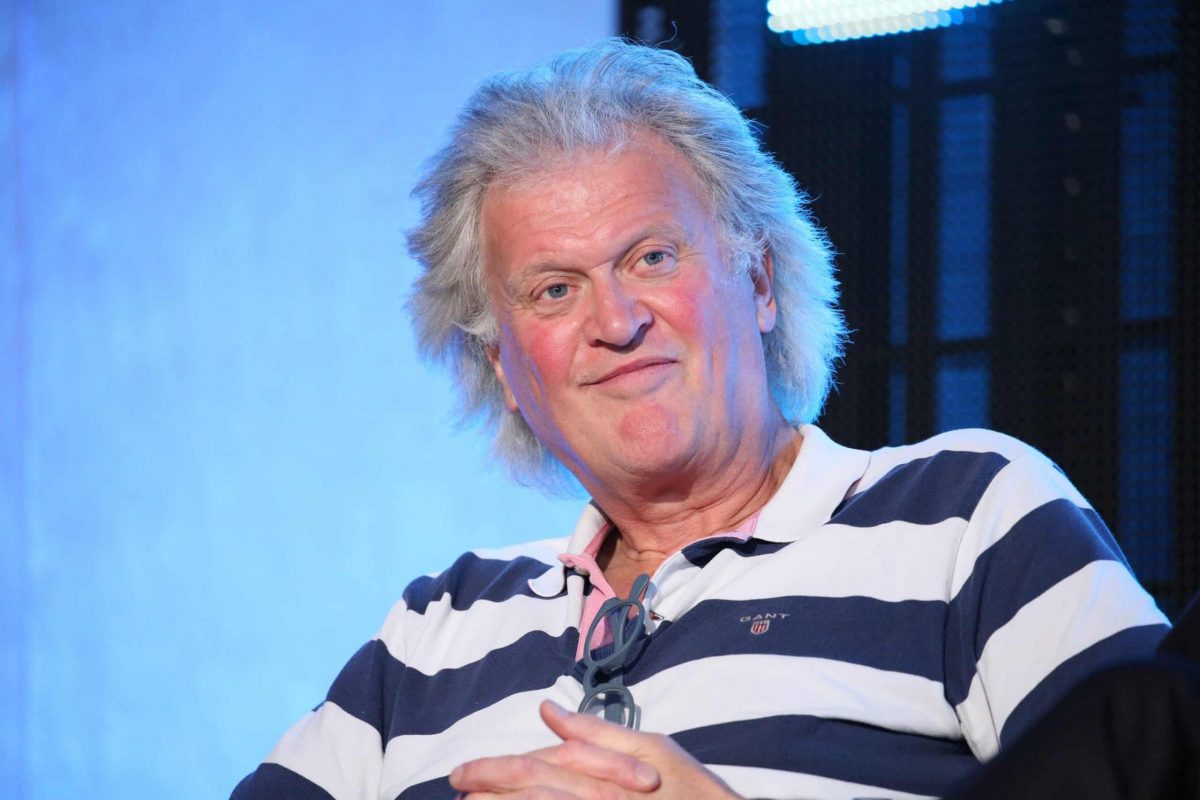 The 64-year-old boss of pub chain Wetherspoons has said that he would take the opportunity to catch the coronavirus under the right conditions, as he argued that his pubs should stay open.

Chairman Tim Martin, who describes himself as an ex-heavy smoker with two major operations under his belt, said he would take his chances with the deadly disease.

Data from Italy, which has had the most deaths from the disease, shows that those who died had on average 2.7 underlying conditions each, and the average age is around 80.

“Our main desire is that pubs should remain open, rather in the way that Parliament has remained open,” he said.

“You’d be aghast if every MP was sitting next to every other MP, but it’s right that it should stay open on a sensible basis.”

Mr Martin also said that one of his pubs had introduced a regulars-only policy. This would not be possible to roll-out to all Wetherspoons outlets, but it is “one of a variety of moves” available to management.

Government advice, which it received from healthcare experts, is to stay away from pubs and restaurants to limit the spread of the disease.