"It’s completely unfair to put them at heightened risk in this way." 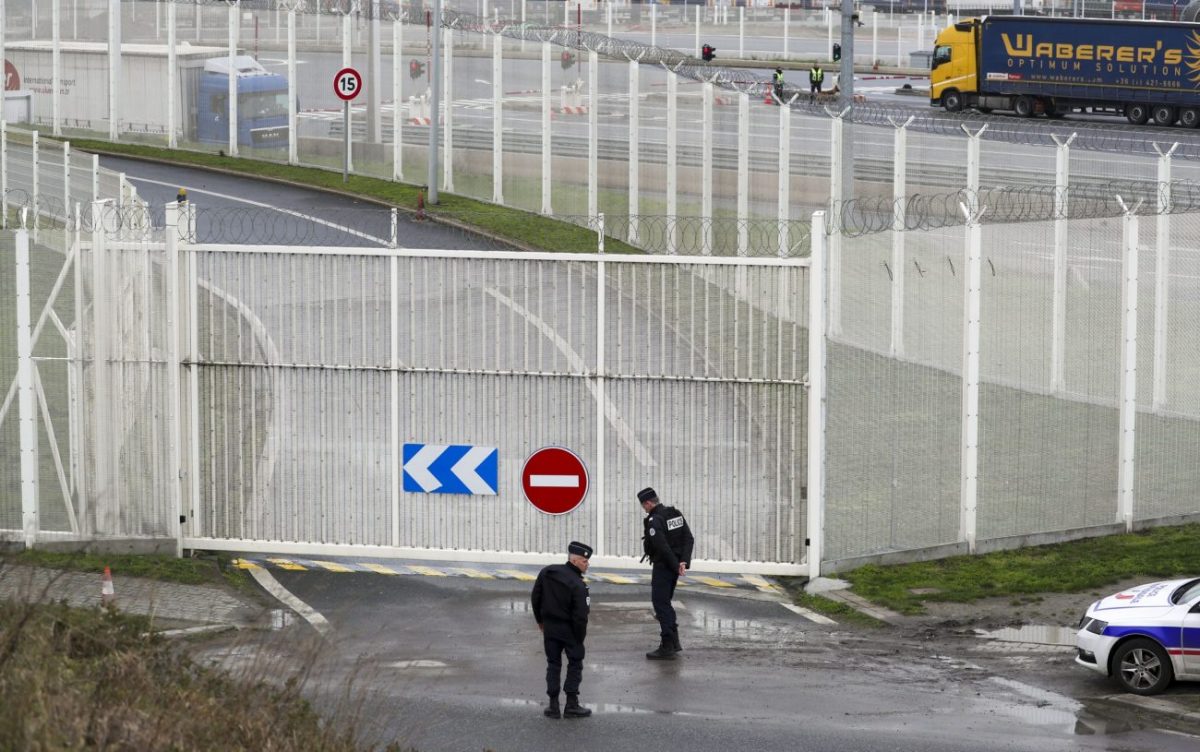 Labour’s Shadow Immigration Minister has called on the Government to stop the practice of immigration detention during the Coronavirus pandemic.

Outlining her support for a letter signed by ten immigration activist organisations and raising fears about the spread of the disease in the close-quarter living conditions of detention centres, Ms Ribeiro-Addy proposed instead implementing immigration bail and electronic tagging.

Ms. Ribeiro-Addy also questioned Home Office claims that it has not detected a single Coronavirus case in detention centres, citing reduced community testing and pointing to the asymptomatic nature of the disease.

“We already know prisons of all kinds are a very high-risk area for transmission with people kept in close proximity. On the flip-side, immigration bail and electronic reporting are both completely feasible ways of tracking individuals. Of course, perhaps the Government is afraid that the success of these methods would only prove what an immense waste of money and human misery immigration detention really is.

“The Home Office has suggested that nobody in immigration detention centres has caught the disease yet but how can they know that given the wider absence of community testing and the asymptomatic nature of the disease. We need urgent clarity on this.

“We know many people have been detained through no fault of their own in recent times – during the Windrush scandal for instance. Many people who are detained are held for a short time and released once they can prove their citizenship. It’s completely unfair to put them at heightened risk in this way.

“As the Government draws up its emergency plans for prisons, they must do the right thing and put human life before their commitment to arbitrary net migration targets.”