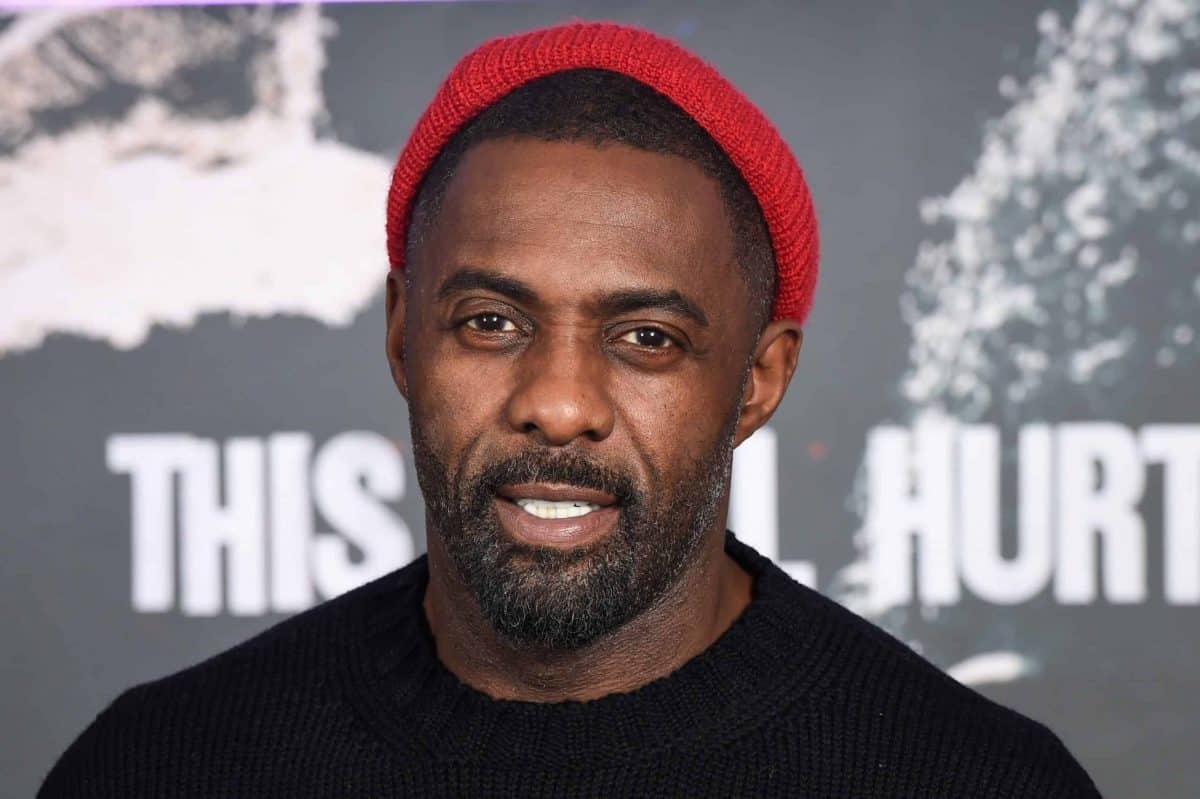 Actor Idris Elba has announced that he has tested positive for Covid-19.

The star of BBC drama Luther said on Twitter “I feel okay”, and does not have any symptoms.

Elba, 47, said he has been isolated since finding out he was exposed to the virus.

“Stay home people and be pragmatic,” he said. “I will keep you updated on how I’m doing. No panic.”

Elba, who posted a video also featuring his wife Sabrina Dhowre, said she has not been tested and is “doing okay”.

Elba said he got tested after finding out on Friday that he had been in contact with someone who had the virus.

“This is serious,” he said. “Now is the time to really think about social distancing, washing your hands.”

He added: “Transparency is probably the best thing for this right now. If you’re feeling ill, or you feel like you should be tested, or if you’ve been exposed, do something about it.”

“There are so many people whose lives have been affected, from those who have lost people they love, to people that don’t even have it and have lost their livelihoods.”

He promised to share further news with fans, telling them “don’t freak out”.

Wendell Pierce, who starred alongside Elba in crime drama The Wire, sent a get well soon message on Twitter.

He said: “The entire cast of The Wire wishes our brother @IdrisElba to get well soon as he fights this virus. Take care and best of health.”

Filmmaker James Gunn, who will direct Elba in upcoming superhero movie The Suicide Squad, replied to his tweet and wrote: “I love you brother.”

He added: “Maybe thoughts and prayers aren’t entirely in fashion but I’d love for all you praying sorts to pray for my friend @idriselba, one of the greatest guys I know, AND to practice as much social distancing as you possibly can in the following weeks. Love you, Idris. ”

Elba is not the first high-profile star to be diagnosed with the virus.

Hollywood actor Tom Hanks and his wife Rita Wilson announced last week they had tested positive while in Australia on pre-production for an Elvis Presley biopic he will star in.

Hanks said he and Wilson, both 63, will remain in isolation.