Almost 12% of the state’s koalas perished in the fires from October to January, assessment finds. 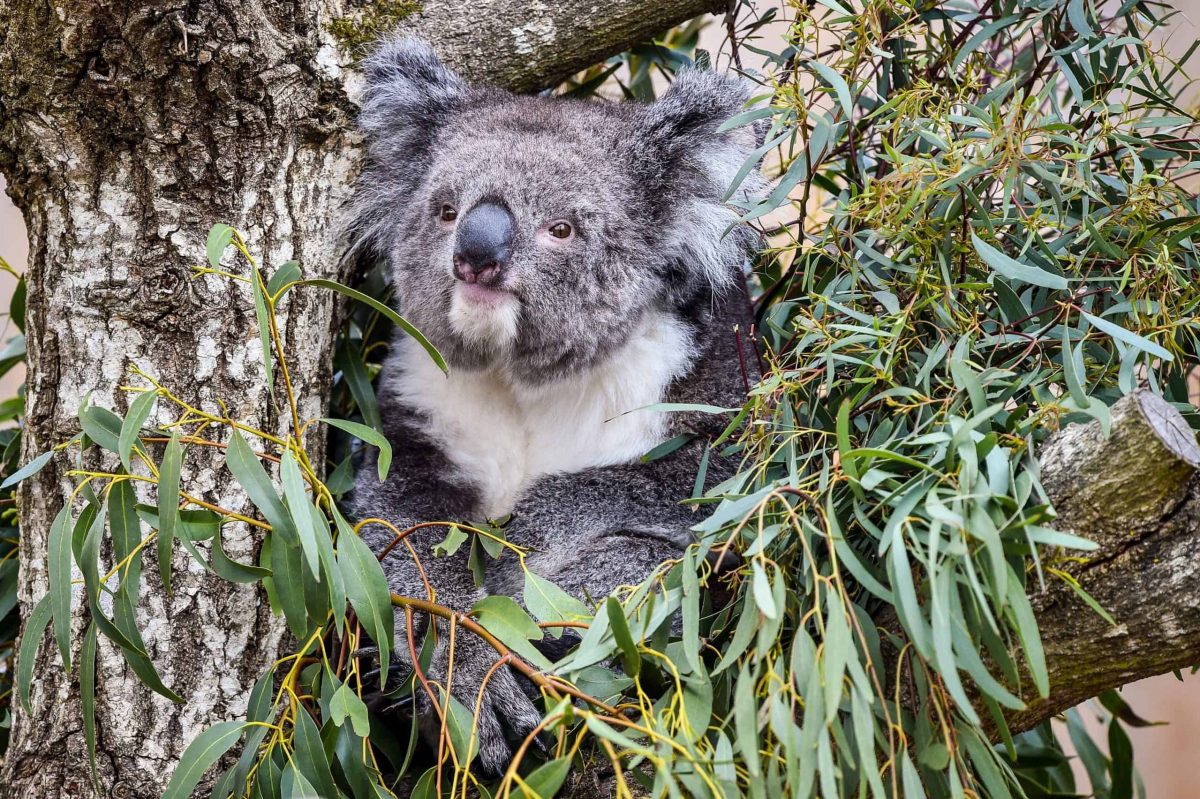 At least 5,000 koalas died in the recent bushfires in New South Wales, Australia, in the latest blow to the marsupials, conservationists said.

An assessment of the animals in New South Wales estimates almost 12% of the state’s population perished in devastating fires from October to January – with a warning the real figure is likely to be higher.

The study for the International Fund for Animal Welfare (Ifaw) also warned that up to two thirds of the koala population has been lost in the past three generations due to drought, bushfires and human activity.

Wildlife campaigners described the situation as a “koala emergency” and have called for urgent protection measures for the species, which is considered to be “vulnerable” to extinction.

They want New South Wales koalas to be given an emergency “endangered” listing to increase their protection.

Climate change and the resulting wildfires pose an immediate, ongoing and significant threat of extinction to the koala population in the state, the report argues.

It comes after 5.1 million hectares (12.6 million acres) of land burned in New South Wales as bushfires ravaged swathes of Australia.

Josey Sharrad, IFAW wildlife campaigner, said: “Koalas were already living on the brink before these fires, with populations declining in many areas due to excessive land clearing, disease and roadkill and local extinctions already known to have occurred.

“This disaster and the ongoing nature of the threats could push koalas over the edge.

And she said: “This is a koala emergency.

“Koalas must be immediately uplisted to endangered on an emergency basis and a moratorium on all harmful activities impacting koalas enforced to allow surviving populations some breathing space while their capacity to recover is further assessed.”

The conservationists also warned that further assessment to cover the month to February 10 means final figures are expected to be even worse.

And they said the hundreds of thousands of hectares of habitat that is not burnt but had been rendered unsuitable for koalas as a result of dry conditions had not been taken into account.