The Labour Party leader Jeremy Corbyn, joins Lib Dem chief Vince Cable and Commons Speaker Jon Bercow in declining to attend a state banquet to honour the US President Donald Trump. The Leader of the Opposition said: “Theresa May should not be rolling out the red carpet for a state visit to honour a President […] 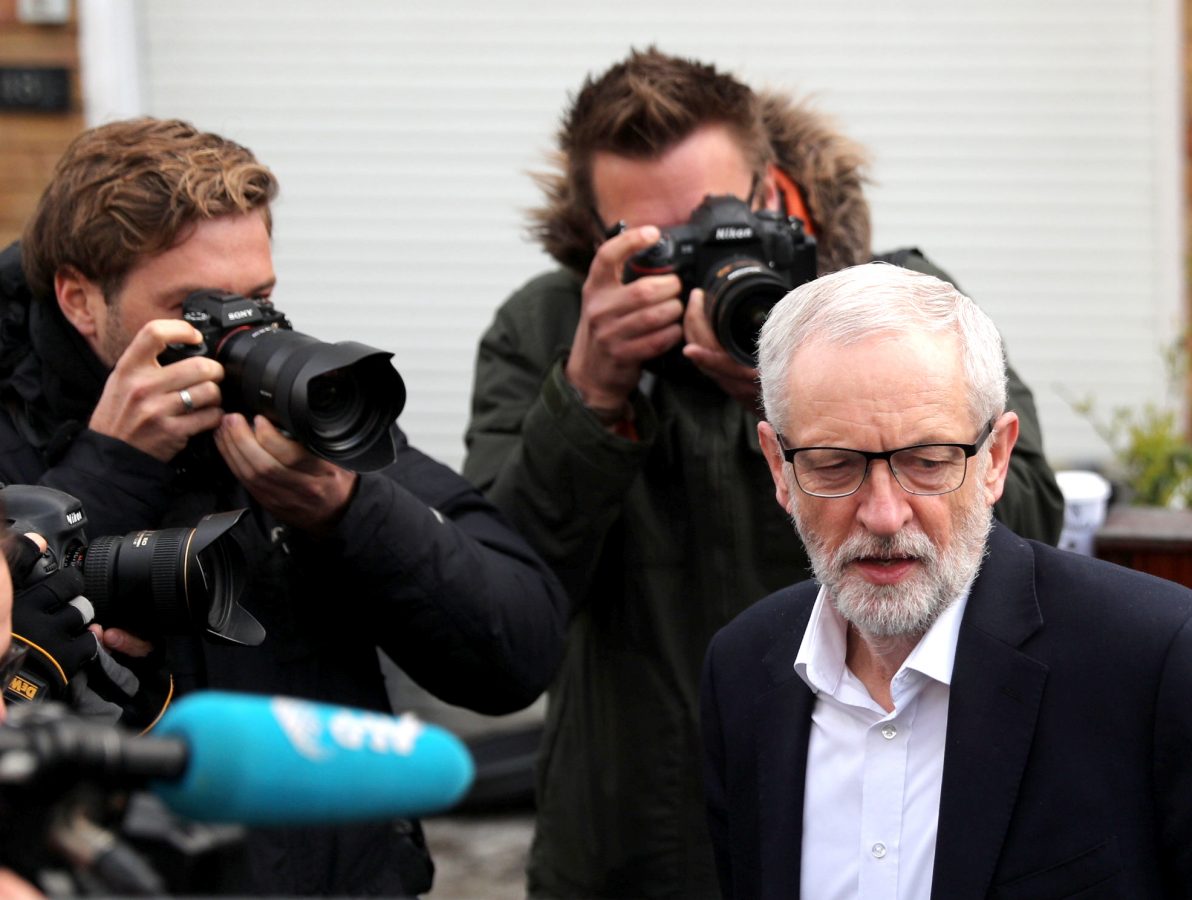 The Leader of the Opposition said: “Theresa May should not be rolling out the red carpet for a state visit to honour a President who rips up vital international treaties, backs climate change denial and uses racist and misogynist rhetoric.

“Maintaining an important relationship with the United States does not require the pomp and ceremony of a State Visit. It is disappointing that the Prime Minister has again opted to kowtow to this US administration.

“I would welcome a meeting with President Trump to discuss all matters of interest.”

Trump and First Lady Melania will arrive on June 3 as guests of the Queen.

Announcing the invitation, Buckingham Palace said: “The President of the United States, President Donald Trump, accompanied by Mrs Melania Trump, has accepted an invitation from Her Majesty The Queen to pay a state visit to the United Kingdom.”

However, there has been a huge backlash to the visit, with thousands of people planning to protest during Trump’s time in the UK.

As well as visiting the Queen who hosts state visits, Donald Trump is to meet the Prime Minister at Chequers and travel to his Turnberry Golf Course in Scotland.

Last night Shadow Health Secretary Jonathan Ashworth MP told a BBC Question Time audience that he disagreed with the pomp of a state visit for Donald Trump, branding the President “racist” and “sexist” and warning that the trade deal with the US that Theresa May is after would mean “selling our NHS to Donald Trump.”

There is already a Facebook page planning protests to Trump’s visit, promising: