It didn’t feel great to read about “Fat Cat Wednesday” just as the January depression was about to kick in. To know that UK top bosses earned more in two and a half days than most will make in the whole of 2017, made me want to crawl back into bed, i doubt I was […] 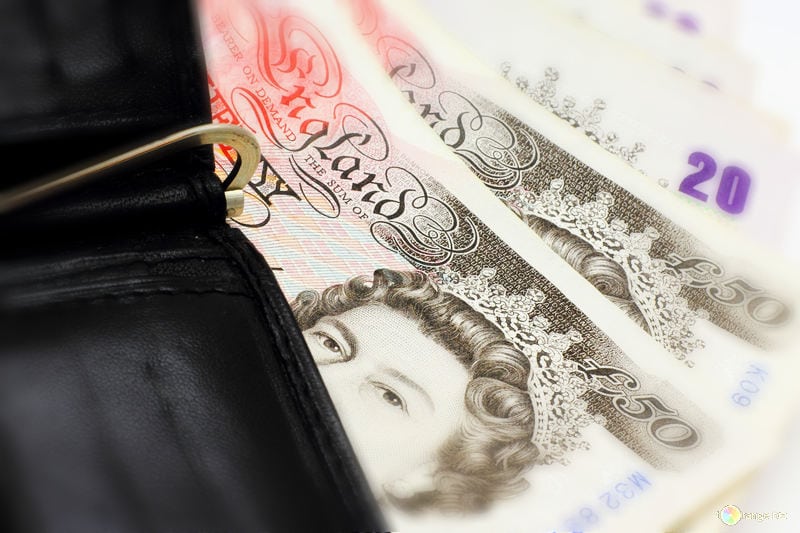 It didn’t feel great to read about “Fat Cat Wednesday” just as the January depression was about to kick in. To know that UK top bosses earned more in two and a half days than most will make in the whole of 2017, made me want to crawl back into bed, i doubt I was alone.

There was a fairly strong public outcry at this shocking statistic, so riding on the back of that Jeremy Corbyn, today, announced he would consider a maximum wage, limiting the amount someone could earn in the UK.

Corbyn is hoping that this limit would create a more equal and fair society and help fund public services. However, senior employees could be paid out of company profits or with shares to make up their income.

The people who would fear this wage the most are the people on huge sums of money, most people will never make anywhere near the cap, average salary is £28,000 per annum, so the limit would never trouble them.

He kicked off the idea during an interview on the BBC Radio 4’s Today programme, when Corbyn said: “”I would like there to be some kind of high earnings cap, quite honestly…I can’t put a figure on it.

“The point I’m trying to make…is that we have the worst levels of income disparity of most of the OECD countries in this country. It’s getting worse and corporate taxation is a part of it.

“If we want to live in a more egalitarian society and fund our public services we cannot go on creating worse levels of inequality.”

He condemned the “ridiculous” salaries of company executives and Premiership footballers. Although he didn’t give an exact figure he indicated it would be “somewhat higher” than the £138,000 he takes home a year.

Not everyone was positive about it though…

“It’s absolutely f*****g bonkers” “he came up with it off the top of his head” one Labour Party source tells me of Corbyn wage cap idea.