It was once said that the causes which destroyed the ancient republics were numerous, but in the case of Rome, one principal reason was the vast inequality of fortunes. The extent of inequality in Britain has been laid bare today in Fat Cat Wednesday – the day in which top bosses out-earn what the typical worker […] 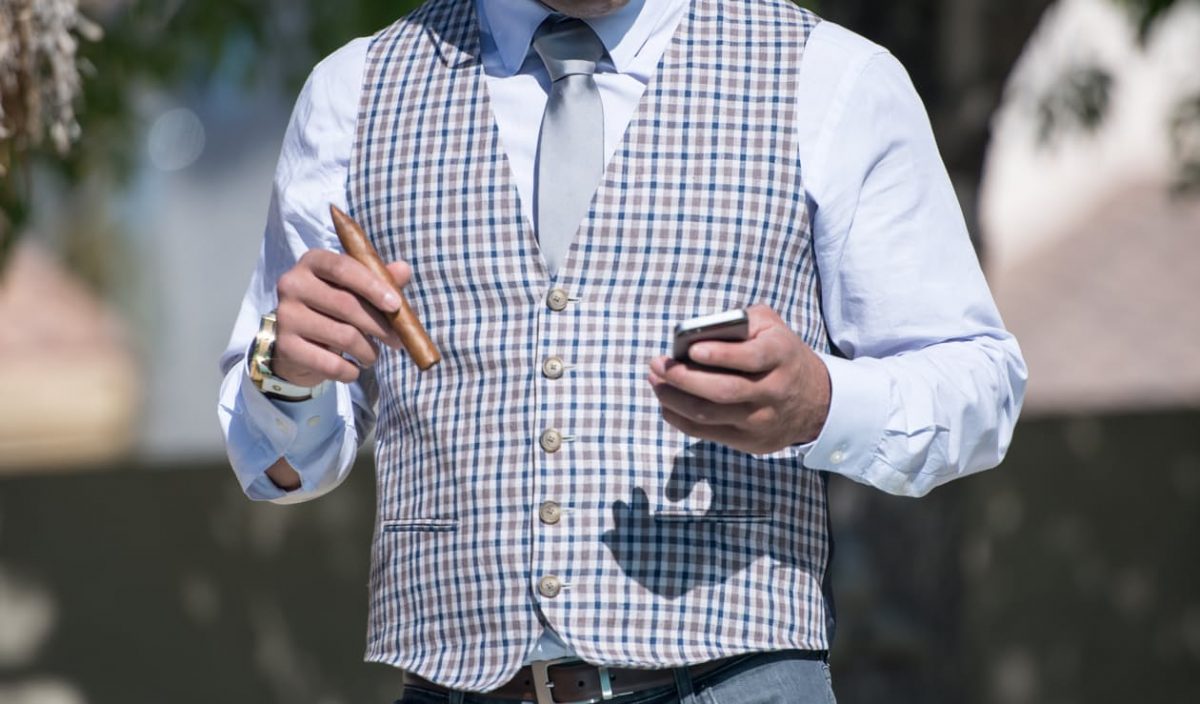 It was once said that the causes which destroyed the ancient republics were numerous, but in the case of Rome, one principal reason was the vast inequality of fortunes.

The extent of inequality in Britain has been laid bare today in Fat Cat Wednesday – the day in which top bosses out-earn what the typical worker will earn all year. Executives will pass the average salary of £28,200 by midday, the High Pay Centre revealed, with figures confirming how pay differs “dramatically” for senior bosses compared with everyone else.

In Business, inequality is often seen as the anathema of “real” economic growth. A strong economy is one in which money circulates rather than gets tied up by Fat Cats who have more cash than they can spend. Increasing inequality depresses demand, increases debt and therefore increases financial instability. Let’s not forget that the polarisation of wealth and incomes fed asset bubbles, risky financial activity and necessitated vast levels of household debt which resulted in the 2008 financial crash.

In Politics, inequality has become propped up and to a large extent legitimised by the political sway many Fat Cats hold. In our system, the candidate with more money commonly wins over 90 percent of the time, while the interests of the poor are heard not at all. That’s why we voted to leave the European Union and that’s why Donald Trump is now the President of the United States – two seismic protest votes about ordinary people’s voices been overlooked in the political system. Oh, and Fat Cats have enough money to avoid paying taxes into the very system that they hold sway over – go figure!

In Society, many ills can be attributed to, at least in some part, levels of inequality. According to the Equality Trust, in more equal societies people live longer, are less likely to be mentally ill or obese and there are lower rates of infant mortality. There are also significant reductions in crime, improved levels of education and a general increase in the level of happiness – another “real” indicator for a country’s success.

Commenting on the High Pay Centre results TUC general secretary Frances O’Grady rightly pointed out that working people deserve a fair share of the wealth they help create. But let’s not do it for ethical or moral reasons, because there is quite simply a draught of such traits in our society. Instead, let’s make the business, political and societal case for lowering inequality before we go the same way as the Romans.