By Joe Mellor, Deputy Editor Jezza was slapped with a £100 fine for filing he tax return for 2014/15 on Feb 6th missing the Jan 31st deadline by quite a long time. Corbyn declared an additional income of £1,850 which included earnings from lectures, taking his total pay to £70,795 and he paid a total of […] 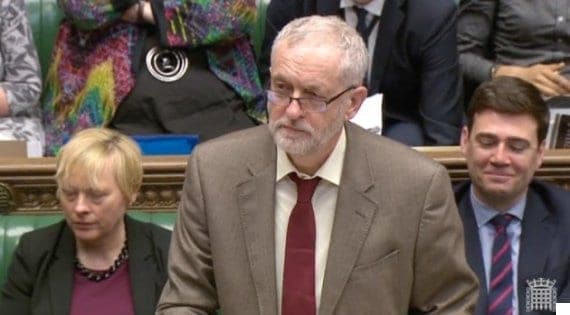 A spokesman for Corbyn blamed a “busy few months” after he was voted in unanimously as opposition leader in September.

This income relates to his salary as a backbench MP. However, next year Corbyn will declare the additional £63,098 income he receives as Leader of the Opposition. His salary will be £137,000.

Mr Corbyn published his tax return after pushing David Cameron and other Cabinet ministers to publish their full tax arrangements after the Panama Papers leak, which has brought the issue into the public realm. The Chancellor has also published his tax return revealing he had an income of nearly £200,000 last year – but he had insisted he will not release details from previous tax returns, which will probably raise pressure on him to do so.