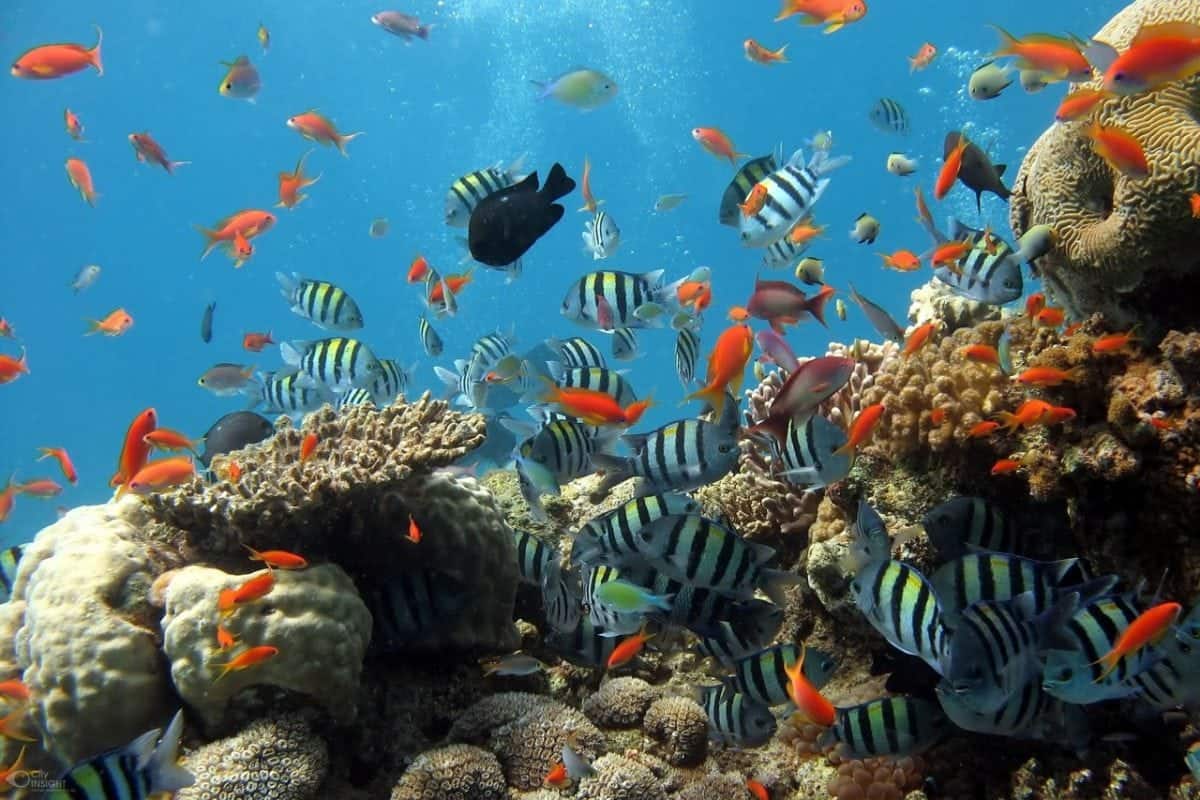 Coral reefs have been around since the age of the dinosaurs – about 100 million years longer than thought, according to new research.

The study contradicts Sir David Attenborough’s ‘Doomsday’ warning that they will become extinct by the end of the century.

Corals date back to the Jurassic when T Rex ruled on land and the climate was hot and wet – giving rise to lush vegetation and abundant life.

The finding sheds fresh light on Earth’s largest and most significant structures of biological origin whose future is under threat due to bleaching from global warming.

Importantly, most have survived rising temperatures in the past, so will do so again.
This is because the system that turns them into beautiful reefs is considerably older and more diverse than previously assumed.

In his Blue Planet II series Sir David predicted coral reefs, including Australia’s Great Barrier Reef, will have died and dissolved away by 2100 because the oceans are becoming increasingly acidic from CO2 emissions.

As a result coral and seashells dissolve faster than sea creatures can build them, spelling destruction for reefs across the world, he said.

They are found in less than one per cent of the ocean, but are home to almost a quarter of all known marine species.

Reefs also help regulate the sea’s carbon dioxide levels and are a crucial hunting ground that scientists use in the search for new medicines.

Corals are made up of interconnected animal hosts called polyps that house microscopic algae, commonly known as zooxanthellae, inside their cells.

This partnership is the foundation of the entire reef ecosystem. The polyps receive food from the algae, and the polyps in turn provide nutrients and protection to the algae.

That symbiosis goes back roughly 160 million years – not 60 million as previously suggested.

The reefs emerged during the height of the dinosaurs’ astonishing success – after the asteroid strike 66 million years ago that wiped them out.

Professor Todd LaJeunesse, of Penn State University, said: “Past estimates placed the initiation of these symbiotic relationships at 50 to 65 million years ago.

“Our research indicates that modern corals and their algal partners have been entwined with each other for much longer — since the time of the dinosaurs, approximately 160 million years ago.

“During their long existence, they have faced severe episodes of environmental change, but have managed to bounce back after each one.”

The international team used genetic sequencing and other DNA mapping techniques to calculate the algae’s molecular clock more accurately than ever before. It is the culmination of almost a decade’s work.

“We provide evidence that the family actually consists of at least 15 genera (CORRECT) that include hundreds and possibly thousands of species worldwide.”

The distinctions are important, he said, because some symbionts are more resilient than others to changes in the environment.

The study, published in the journal Current Biology, said many corals bleach, or lose their algae, when exposed to higher than usual ocean temperatures.

But others are far more tolerant of heat, and some of that resilience depends on the algal species.

In general corals are bleaching about 4.5 times as frequently as they did in 1980, with severe bleaching events now occurring about every six years instead of every 25 or 30 years.

Dr Parkinson said: “The updated naming scheme we came up with offers a clear framework to identify different symbionts.

“Accurate taxonomy is a critical step in any biological research and is especially true for studies attempting to understand how reef corals and their micro-algae may adapt to climate change.” 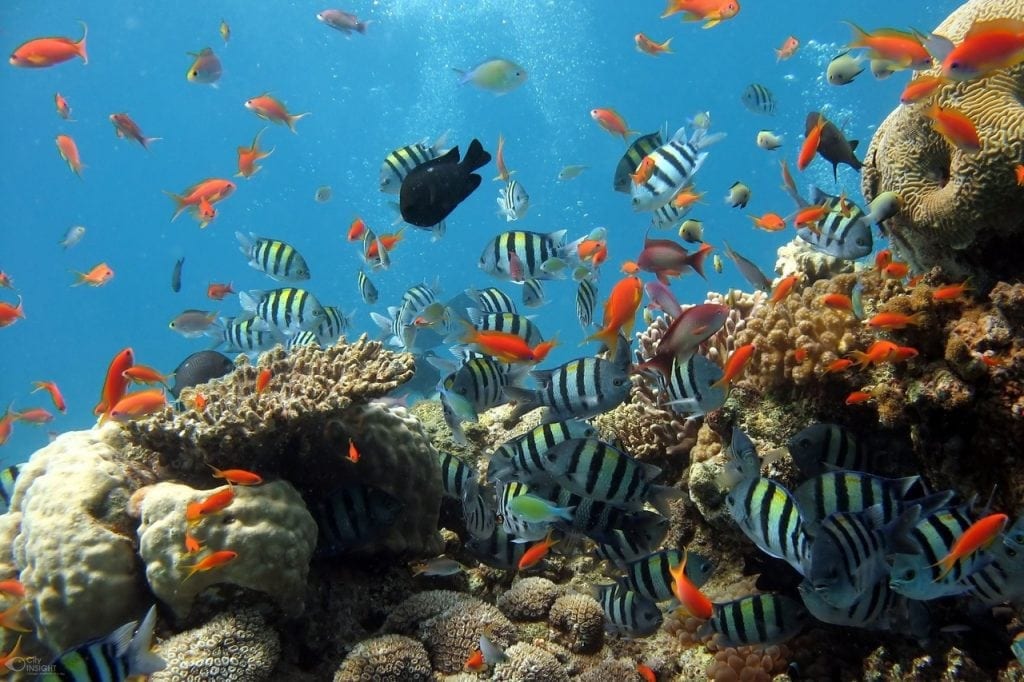 The research also suggests corals have endured numerous climate change events in their long history, meaning at least some are likely to survive modern-day global warming.

Prof LaJeunesse said: “Over all of those millions of years, partnerships have faced major hurdles and managed to bounce back.

“The fossil record shows today’s reef-building corals, like the algae, arose around 160 million years ago.

“Finding that the origin of the symbionts corresponds to that of their hosts implies that the partnership was one of the major reasons for the diversification and success of modern corals.”

Dr Parkinson added: “Until now, much research on these algae attempted to compare apples to apples, but we now know that often we are comparing apples to oranges considering how divergent some of these species are.

“Our work will help researchers to think more objectively about the comparisons they are making in experiments.”