David Carroll, 28, got back in touch with the woman he used to know before preying on her little girl as she slept 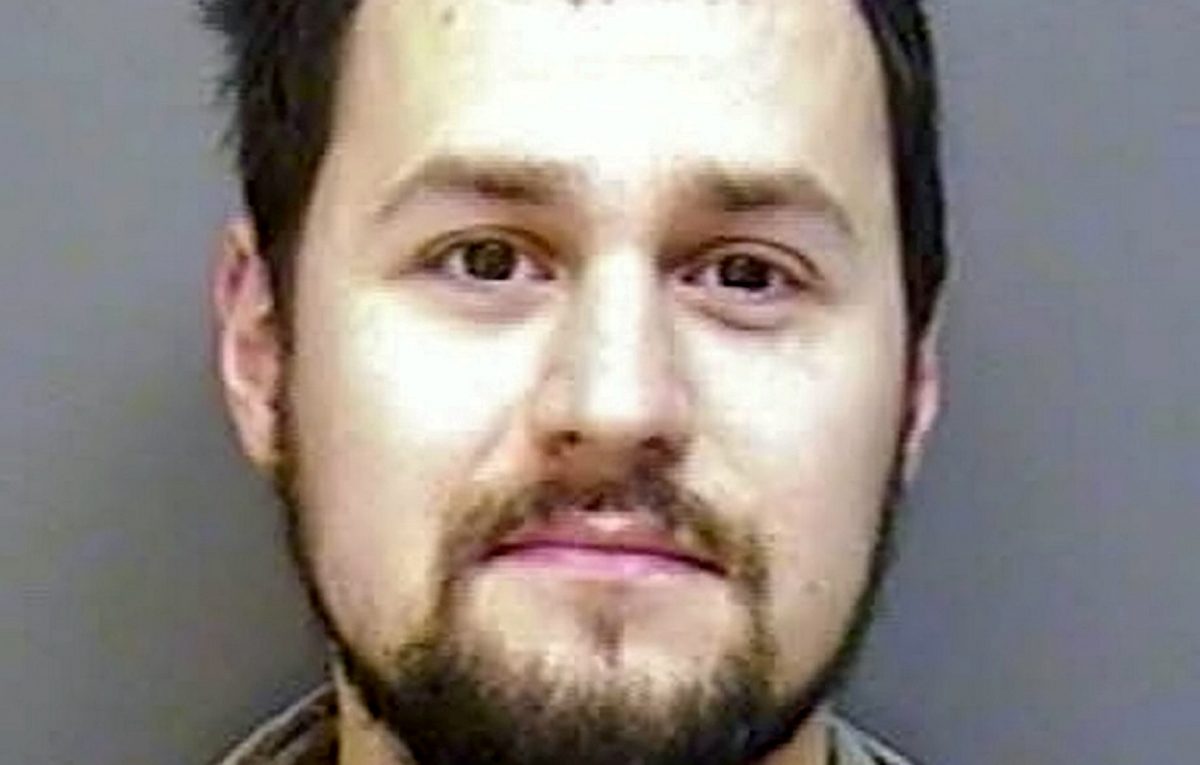 A convicted paedophile who filmed himself raping his friend’s young daughter just months after being released from prison has been jailed for 19 years.

David Carroll, 28, got back in touch with the woman he used to know before preying on her little girl as she slept.

He shot a sick 18-minute film of him abusing her in her bedroom as well as taking ten vile snaps.

Shortly after he was released he got back in touch with an old friend after discovering she had a young daughter.

When she asked him why he had been in prison he told her it was “for computers and hacking” and he persuaded her to let him stay at her home overnight last Feburary.

But while he was there he crept into her daughter’s bedroom and abused her while she slept.

On Friday Carroll, of Camborne, Cornwall, was jailed for 19 years at Truro Crown Court after admitting a string of sex offences, including rape.

Judge Simon Carr told him: “On March 11, 2016 you were sentenced to a term of prison for possession of child abuse images and extreme pornography.

“As a result there were restrictions on your behaviour and access to the internet.

“People checked your phone on a regular basis and on one occasion an officer was, I’m sure, horrified at the images he observed.

“You had been friends with the woman for many years but drifted apart before some time later the friendship restarted.

“I have no doubt a significant part of the reason was so you could have access to children.

“She was wholly unaware of your offending and the photos show an 18 minute assault on a child who appears to be asleep.

“You filmed all of this happening as you wanted to be able to relive what you had carried out.

“You flagrantly breached your notification requirements by staying in this woman’s house with her children.

“It is perfectly clear you have an entrenched sexual interest in children and this explains your befriending of the mother and the filming of the abuse you carried out.”

Carroll admitted three counts of failing to comply with his notification requirements as a relevant offender.

He also pleaded guilty to causing or inciting a child under 13 to engage in sexual activity, two counts of taking an indecent photograph of a child, rape of a child, and three counts of making indecent images.

He said: “Further concerns arose in September 2017 during a house visit by a monitoring officer.

“The defendant’s phone showed evidence of sexual communications with a child.

“In April 2018 there was a further visit following an allegation that the defendant was using a friend’s computer for the purposes of sexual communication with a child.

“When the police arrived the defendant appeared to be deleting material.

“An examination of his phone revealed not only indecent images of children but also photos of a child being abused by the user of the device taken in February 2018.

“The girl being abused was the daughter of an old friend. The mother had been close with the defendant but they drifted apart.

“The defendant resumed contact with the mother after some time and told her that he went to jail for ‘computers and hacking’.

“He visited her on February 10 and stayed overnight. She had no idea of his convictions or the risk he posed to her children so he carried on visiting.

“Mercifully the child was asleep and unaware of what was happening.”

A victim personal statement from the mother detailed how she was “physically sick” when she learned what Carroll had done to her daughter.

After the case, an NSPCC spokeswoman for the South West of England said: “Carroll betrayed the trust his friend placed in him, abusing her daughter for his own sordid sexual gratification.

“Calculated and predatory behaviour like his can ruin childhoods.

“Carrol’s perverted sexual interest in children is evident and he belongs behind bars, prevented from targeting another innocent child.

“This case is a clear reminder that behind indecent images of children are human victims of child sexual abuse.”
By Ben Gelblum, Chris Matthews and Olive Loveridge-Greene