Arfan Ghulzar, 27, had been banned from contacting the victim 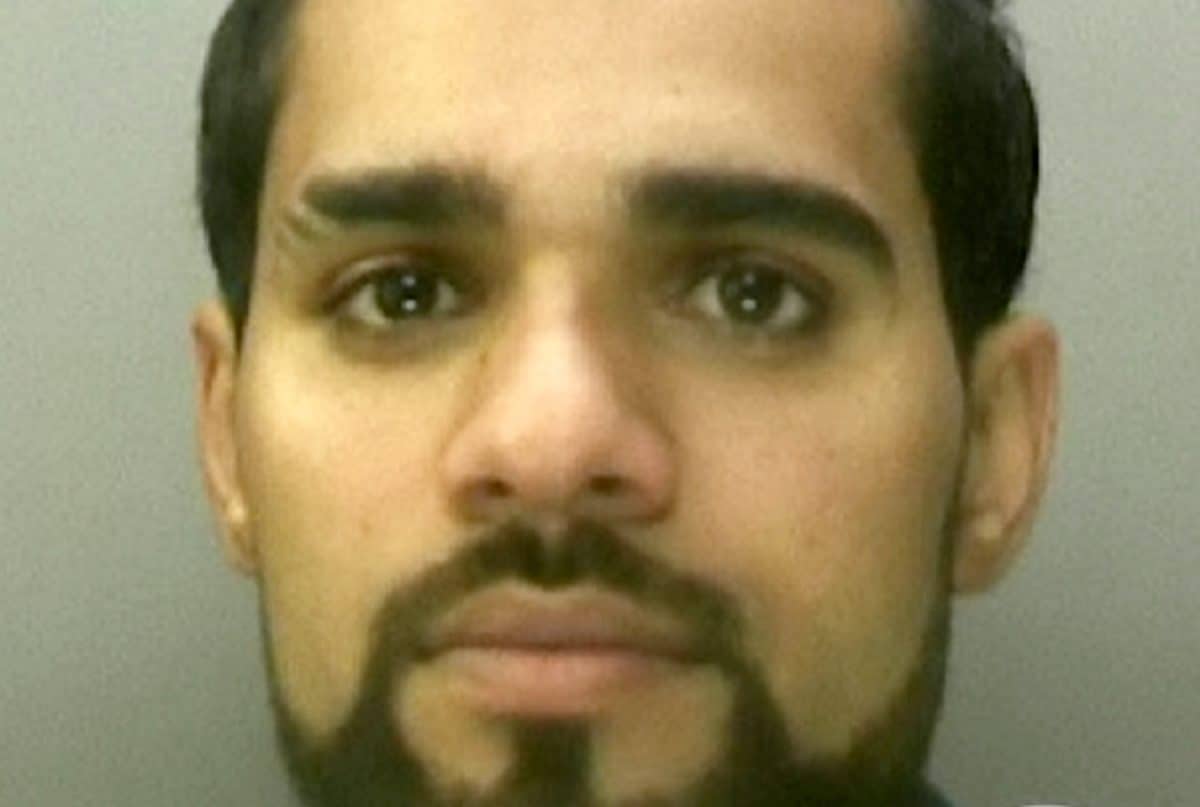 A pervert who groomed a 14-year-old girl for sex has been jailed after police found her in his car.

Arfan Ghulzar, 27, was banned from contacting the schoolgirl after her worried family reported her missing last June.

When police searched Ghulzar’s flat they found her clothing with his DNA on It and “clear evidence of sexual activity” and he was arrested.

He was banned from contacting the girl after West Midlands Police secured an Interim Sexual Risk Order (SRO).

But in the early hours of October 21, police stopped his car and found the girl in the passenger seat.

Ghulzar, of Highgate, Birmingham, was jailed for 15 months after he admitted child abduction and breaching the SRO on January 18.

He will also be deported when he is released from prison.

Ghulzar was also made subject of a Sexual Harm Prevention Order for ten years and ordered to sign the sex offenders register.

Detective Inspector Tony Parkes, from the Birmingham Child Abuse Team, said: “Child exploitation investigations are often very challenging as they involve youngsters who have been groomed and manipulated by offenders.

“But we will do all we can to protect our children from sexual predators like Ghulzar – and as this case shows, SROs are a powerful tool that enable us to safeguard vulnerable children and adults at risk of sexual exploitation.

“This conviction should send a clear message to anyone who thinks they can exploit children with impunity in cases where victims feel they can’t support the police investigation due to fear, coercion or intimidation.

“We can still take positive steps to protect victims and secure jail terms against offenders.”