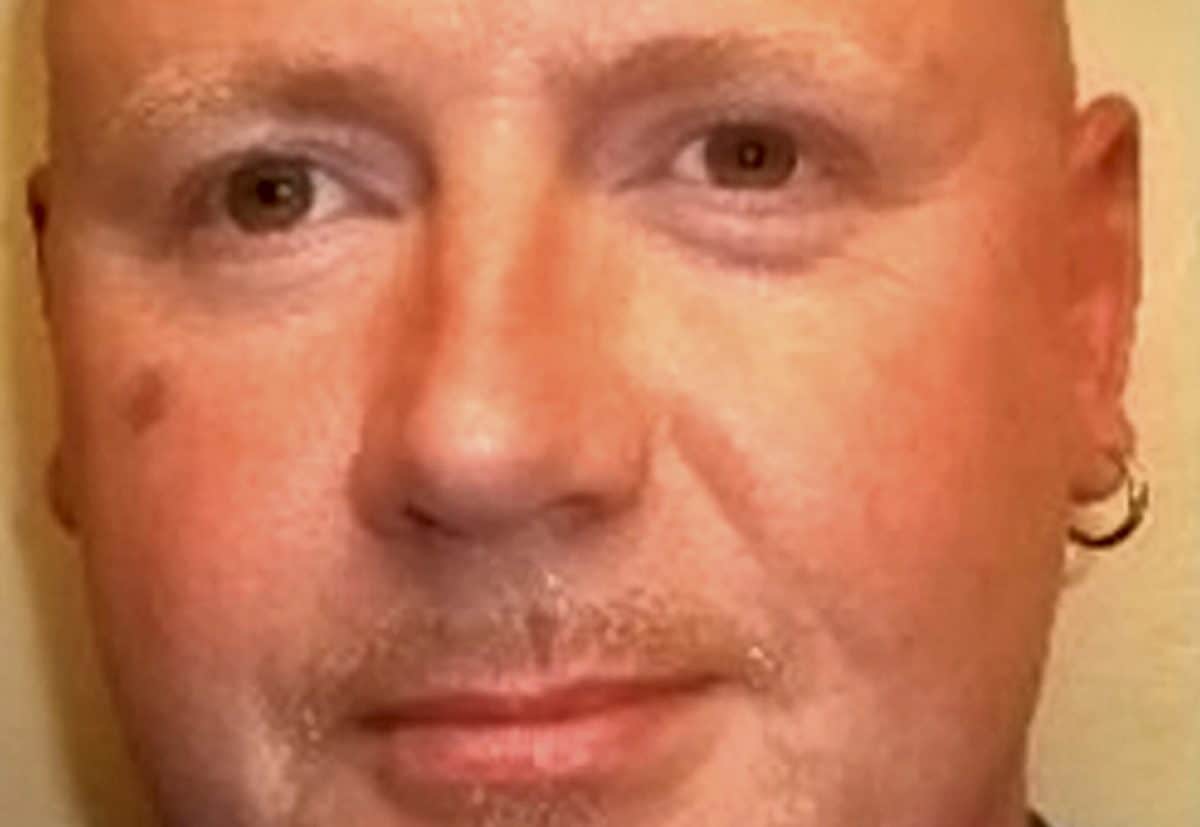 A convicted murderer is on the run after escaping from an open prison.

He was convicted of murder in 1993 and had been moved to an open prison ahead of a possible future release.

He is described as white, 5ft 10ins tall and of slight build.

He has a shaved head, blue eyes and has a cross tattoo on the inside of his right forearm and a dagger tattoo on his left forearm.

A spokesperson for Derbyshire Constabulary said: “Archer is believed to have links to Nottingham and Lancashire.

“Members of the public are asked not to approach Archer, but to dial 999 immediately if they see him.”