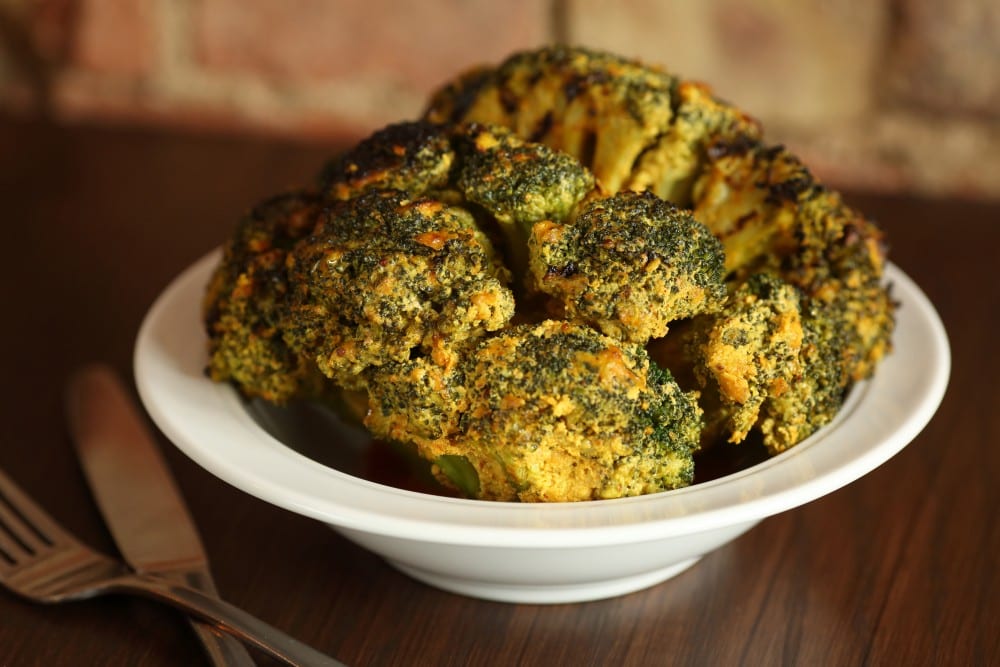 Broccoli contains a miracle ingredient which could be the “Achilles’ heel” of cancer, according to a new study.

American scientists have urged people to eat their greens after discovering the vegetable could be an effective treatment to suppress cancerous tumour growth.

Broccoli is a part of the cruciferous vegetable family, which includes cauliflower, cabbage, kale and Brussels sprouts.

While the vegetables aren’t the most popular or tasty additions to a meal, they could be an effective treatment for cancer patients.

Broccoli and similar vegetables contain a tiny but powerful molecule that inactivates the gene responsible for cancerous tumour growth, known as WWP1.

Study lead author Doctor Pier Paolo Pandolfi, director of the Cancer Centre and Cancer Rarch Institute at Beth Israel Deaconess Medical Centre in the US, said the discovery could pave the way for new cancer treatment.

He said: “We found a new important player that drives a pathway critical to the development of cancer, an enzyme that can be inhibited with a natural compound found in broccoli and other cruciferous vegetables.

“This pathway emerges not only as a regulator for tumor growth control, but also as an Achilles’ heel we can target with therapeutic options.”

Dr Pandolfi and his team suspected that a gene called PTEN has the power to cause irregularities and defects in WWP1 – which is responsible for cancer tumour development.

They tested their theory on cancer prone mice and human cells and discovered that WWP1 produces an enzyme that overpowers the tumour suppressive activity of PTEN.

But during their tests, the scientists revealed that the tiny molecule that is found in broccoli called indole-3-carbinol (I3C) can reawaken the cancer fighting properties of PTEN.

The miracle ingredient is also found in other cruciferous vegetables including cauliflower and Brussel sprouts.

But fellow study author, Dr Yu-Ru Lee, said a person would have to eat nearly 6lbs (2.7 kilos) of uncooked Brussel sprouts EVERY DAY to reap their anti-cancer benefits.

The team plan to continue their research to discover a more practical way to provide I3C to cancer patients and trigger tumour suppressing properties in PTEN.

Dr Pandolfi said: “Either genetic or pharmacological inactivation of WWP1 with either CRISPR technology or I3C could restore PTEN function and further unleash its tumor suppressive activity.”

He added: “These findings pave the way toward a long-sought tumor suppressor reactivation approach to cancer treatment.”