Conservative MP made bankrupt due to £1.7m debt

Representatives of HMRC and Barclays had given the judge detail of how much was owed and opposed an adjournment. 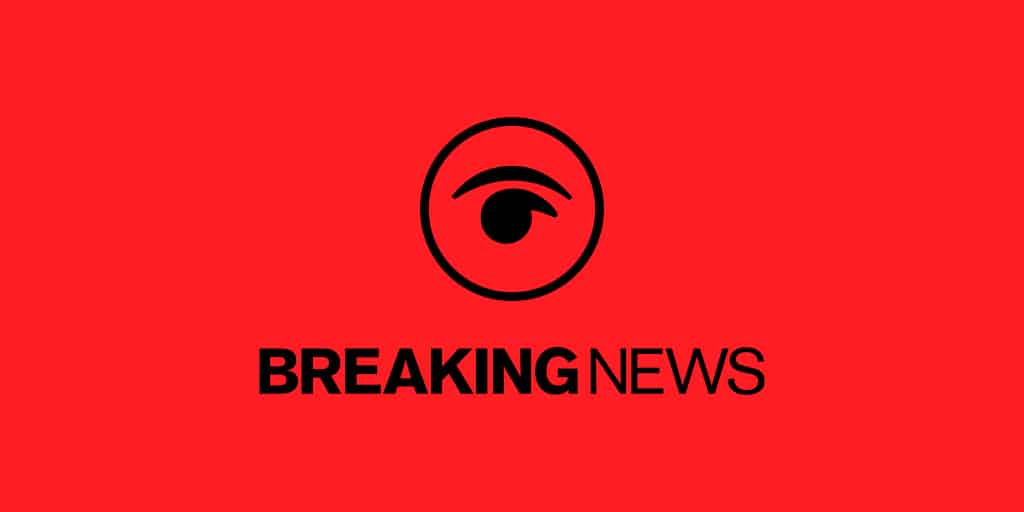 A Conservative MP has been made bankrupt after a judge in a specialist court heard how he owed around £1.7 million.

Judge Nicholas Briggs made a bankruptcy order against Adam Afriyie, who represents Windsor, at an online hearing in the Insolvency and Companies Court on Tuesday.

The judge was told Mr Afriyie owed about £1 million to HM Revenue & Customs (HMRC) and about £700,000 to Barclays.

In May, another judge approved a plan for Mr Afriyie to sell a property.

Mr Afriyie, who did not attend Tuesday’s hearing, had written asking for more time to sell the property.

He wanted proceedings adjourned until March and said he could pay off his debts in full if the property was sold.

Representatives of HMRC and Barclays had given the judge detail of how much was owed and opposed an adjournment.

Judge Briggs concluded: “There have been six hearings already of this matter so time really has run out.

“I shall make a bankruptcy order.

“It seems to me there is no evidence of there being any reasonable prospects of paying debts in full.”

Barrister Fiona Whiteside, who represented Barclays, said the bank had “lost patience”, and added: “We have seen no credible evidence that the property will be sold any time soon.”

A biography on his website says: “Adam is known for his thoughtfulness, honesty and plain-speaking style.

“Born in 1965 to a white English mother and a black Ghanaian father, Adam was brought up by his mother in social housing in south London.

“He attended Oliver Goldsmith Primary School in Peckham and went on to gain a BSc in agricultural economics from Imperial College (Wye).”

News of the bankruptcy proceedings emerged in late 2019.