‘Get Brexit done in a month around Christmas’ is a ‘delusion’ warned the former cabinet colleague of Margaret Thatcher. 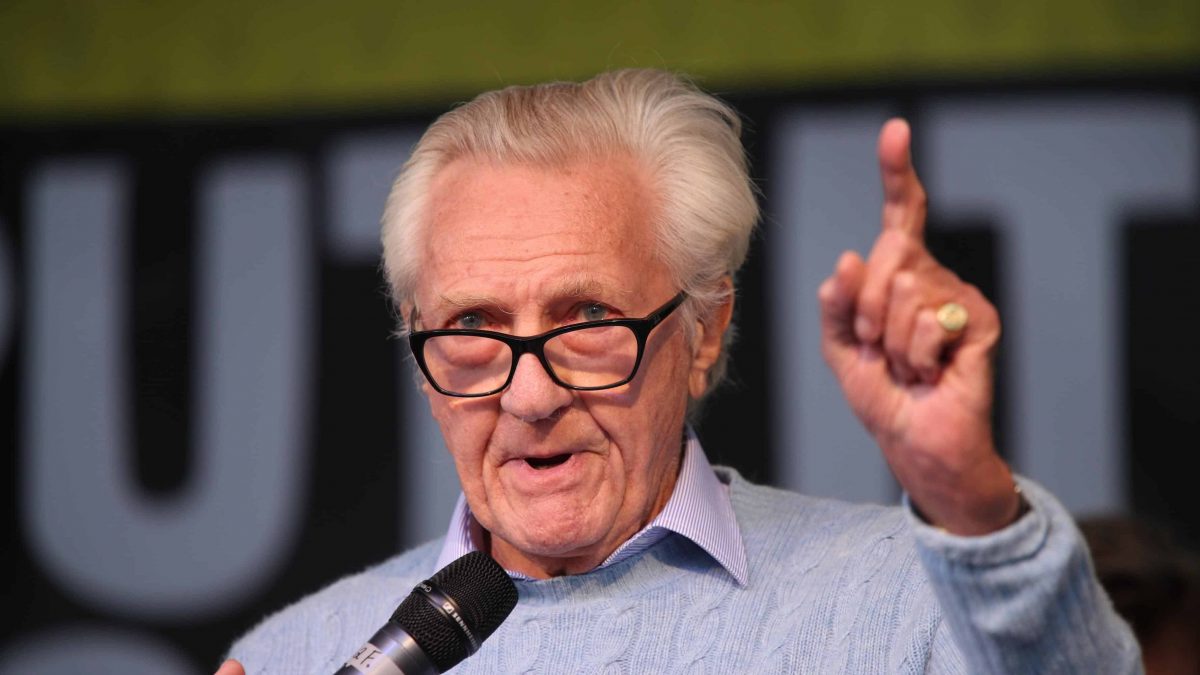 Lord Heseltine has urged voters to vote Liberal Democrat or for independent MPs who had left the party.

It is “a great delusion, so effective, get Brexit done. The idea that you can do it in a month, around Christmas,” he warned potential Tory voters.

“The real issue is what is at stake and it is the prosperity of the country and its relationship with the world,” warned the Tory grandee on the BBC’s Today programme. “I cannot vote and support people who  will make the country poorer and less influential, full stop, end of story.”

The 86-year-old political veteran served as a Conservative MP between 1966 and 2001 before becoming a peer. In March 2017 he was sacked as a government adviser after rebelling in a Brexit vote in the House of Lords.

Speaking alongside Dominic Grieve, Anne Milton and David Gauke, former Conservative MPs expelled from the party over its extreme Brexit stance and now independent candidates, Lord Heseltine was asked what he would advise Tory voters.

“I’m telling them to vote for what they believe in and what the Conservative Party has stood for all my life and probably all theirs – and to put country first,” responded Lord Heseltine.

“What I think that means in practical terms is they either vote for defrocked Conservative candidates – of which we have three excellent examples here – or they vote for the Lib Dems.”

“It is the great delusion, so effective, get Brexit done. The idea that you can do it in a month, around Christmas,” he added, according to the Mirror.