Conservative councillors were left dumbfounded after a word cloud created for the Edinburgh 2050 campaign returned “Tory Free” as one of the people’s hopes for the future. The 2050 vision campaign was launched two years ago as an initiative to help shape the future of the Scottish capital by inviting residents to share their hopes […] 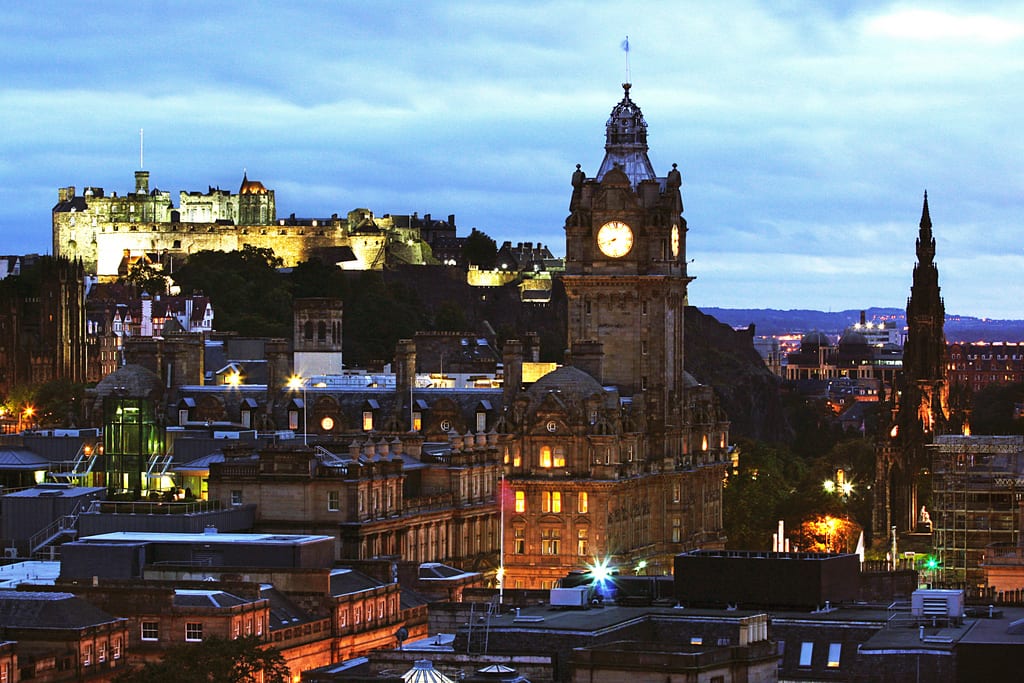 Conservative councillors were left dumbfounded after a word cloud created for the Edinburgh 2050 campaign returned “Tory Free” as one of the people’s hopes for the future.

The 2050 vision campaign was launched two years ago as an initiative to help shape the future of the Scottish capital by inviting residents to share their hopes for the future.

But local Tory councillors were displeased when “Tory free” came up as one of the city’s primary aspirations.

The Conservative group on the council wrote to Lord Provost Frank Ross, protesting that overtly political messaging in the campaign was unacceptable.

The phrase appeared under the heading “My Edinburgh will be…” alongside others like “more inclusive”, “litter-free”, “carbon neutral” and words such as “vibrant”, “cleaner”, “greener”, “fairer” and “proud”, The Scotsman has reported.

It has now been added to a banned list in order to stop the phrase appearing again.

Conservative councillors were unhappy after the Edinburgh 2050 campaign’s word cloud, generated from people’s hopes for the Capital, revealed “Tory-free” as part of their vision for the future.https://t.co/yOJicMDdBh

He said: “As a group we found it completely and utterly unacceptable. This campaign is meant to be about a positive future message and to a lot of people it would be invidious for any group to be barred from Edinburgh.

But Leith Labour councillor Gordon Munro said banning the phrase “Tory free” was not fair, adding that “you have got to admire these citizens and their vision for the future”.

“Given Leith and Leith Walk wards are Tory-free, it’s a legitimate future scenario”, he added.