The WikiLeaks founder has a chronic lung condition. 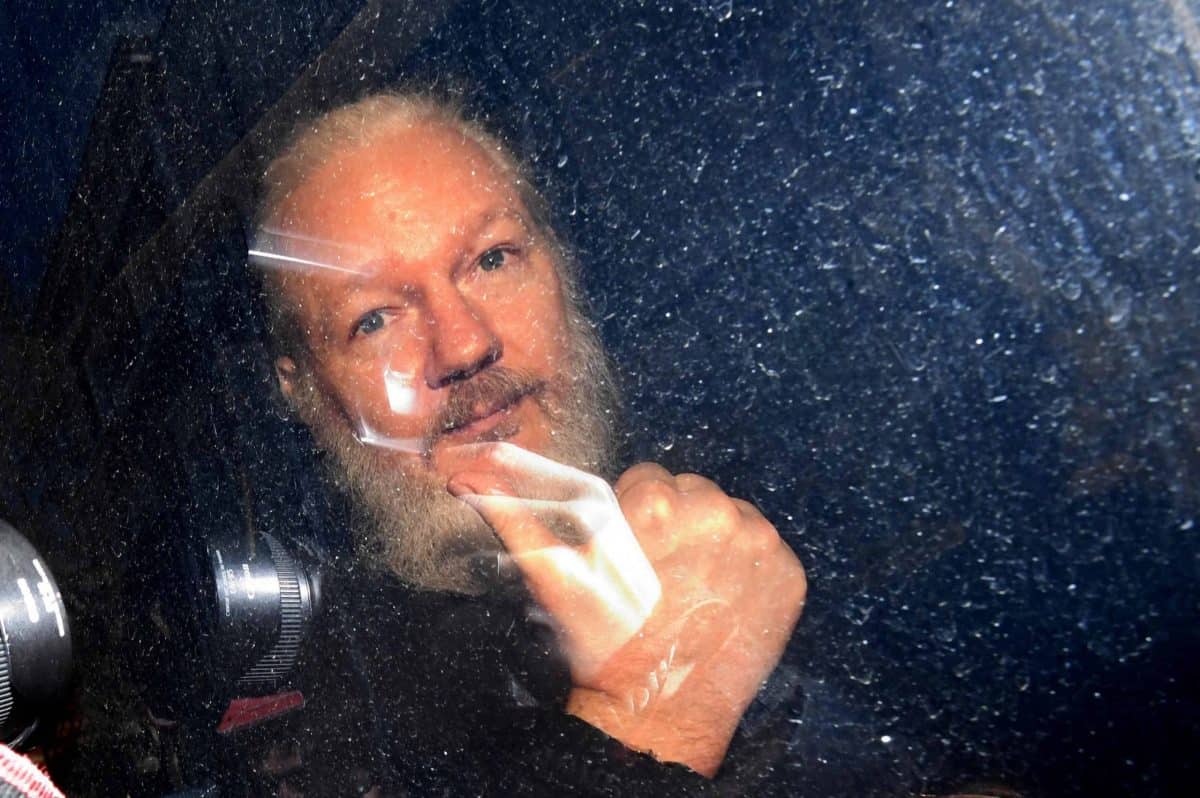 Concerns have been raised over the welfare of Julian Assange after an inmate at Belmarsh prison passed away from coronavirus.

The WikiLeaks founder, whose pre-existing chronic lung condition makes him particularly susceptible to the virus, is being held in the south-east London prison pending extradition to the United States where he could face 18 criminal counts of conspiring to hack government computers and violating an espionage law.

But campaigners say he should be placed in home detention considering that he is very vulnerable to the infection and “would be considered at great risk even if living normally in society.”

Journalist John Pilger told Russia Today: “A magistrate refused to give Julian Assange bail, he has a lung condition.

“How is such a cruelty applied to someone who is convicted of no crime – whose only crime is journalism [?]”

Last week, the government announced the temporary release of about 4,000 prisoners, with Mr Pilger saying it was “an outrage” that Mr Assange’s name was not on the list.

“Mr. Assange is a non-violent remand prisoner with no history of harm to the community. He is not convicted and is thus entitled to the presumption of innocence.”

COVID-19 is in the UK's prisons. #JulianAssange is at high risk due to his chronic lung condition and must be released into home detention. He is no risk to the public. Our letters to the UK Government. #politas #auspol pic.twitter.com/Hr8bRE9Dfb

Related: Tributes pour in for Bernie Sanders as he ends US presidential bid