Thousands of renters ‘at risk of eviction around Christmas,' as the Government’s ban on evictions is due to end on Monday. 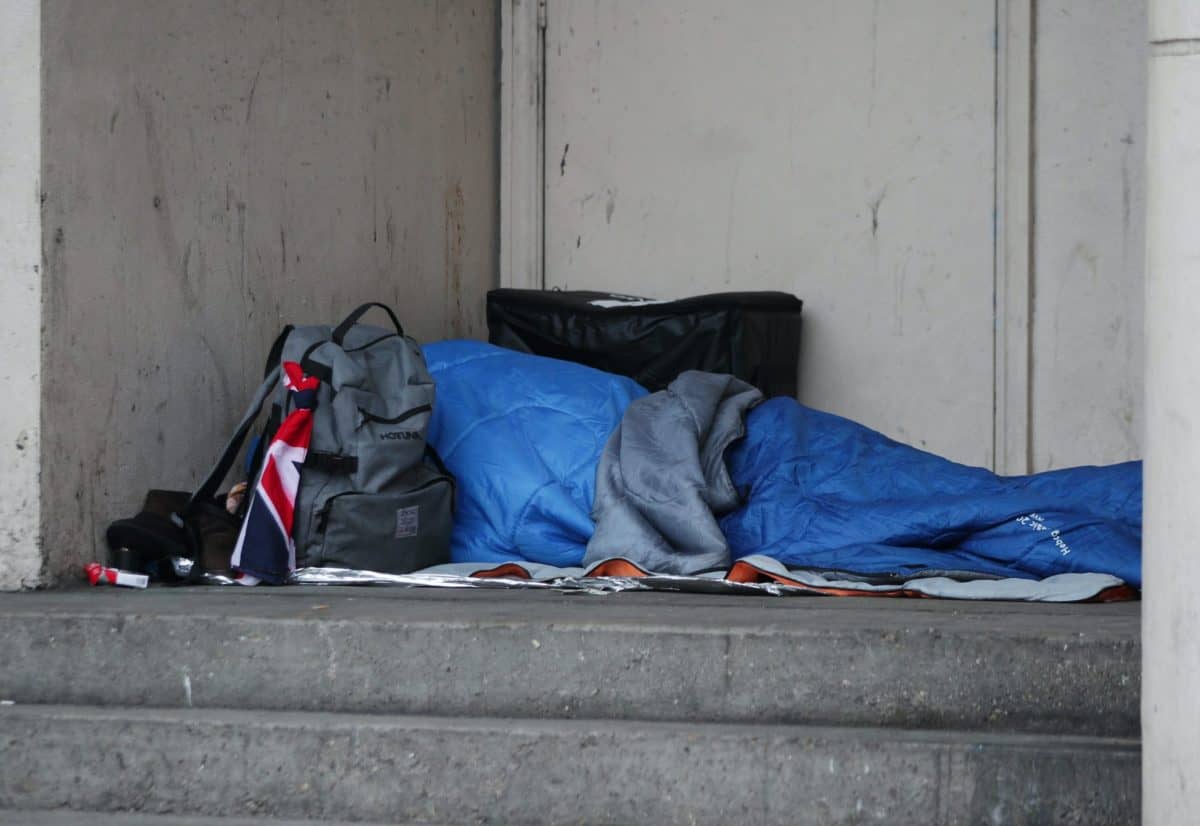 Shelter said by the end of June some 174,000 renters had been warned by their landlord that they are facing eviction, and 58,000 moved out after being asked to leave during the lockdown.

Thousands of renters could lose their homes around Christmas if the Government does not give judges powers to stop automatic evictions of tenants hit by the coronavirus outbreak, charities fear.

Shelter estimates almost a quarter of a million renters had fallen behind on their rent by the end of June.

Renters have been protected during the Covid-19 crisis by a Government ban announced in March, extended in June and due to end on Monday.

If this is lifted without extra protection, charities are warning that tens of thousands of outgoing tenants could be unable to find or access affordable homes, prompting a “devastating homelessness crisis”.

Separately, the British Medical Association has warned of a potential surge in Covid-19 cases if the ban is not extended and homelessness increases, with homeless people more likely to have health conditions increasing their vulnerability.

Up to half a million people could be at risk of being evicted in the coming months, the District Councils Network (DCN) estimates.

Councillor Giles Archibald, the DCN’s Better Lives spokesman said: “As the cliff edge nears, little has been done to ensure the welfare system will support those vulnerable families at risk of homelessness, and we are now at the precipice without a plan.”

Polly Neate, chief executive of Shelter, said time is “fast running out” for the Government to act.

Without the ban, any renter who has built up eight weeks’ of arrears can be automatically evicted, she said, with judges “powerless” to intervene.

She said: “The knock-on effect of this will be really severe. It’s not something that we’re going to see next week, but it’s something that we’ll see in the coming months, as winter sets in and around Christmas time. That’s when we could see lots of people being evicted.

“If we’re entering into a deep recession, this is not the time that we want to risk having thousands of people approaching overstretched homelessness services that cannot hope to provide them with the safe homes they’ll need.”

The charity is calling for judges to be given discretion on handling cases involving coronavirus, for the benefits cap to be lifted and for housing allowance to be further increased.

Without action, it warns the country will see rising homelessness “heaped on top of an economic catastrophe”.

Another charity, Crisis, said extending the ban was the “obvious” choice amid rising unemployment and future uncertainty.

Jon Sparkes, Crisis chief executive, said ideally the ban should remain in place until “well into next year”, but that if this does not happen the Government must introduce other measures.

He said: “If we go back to precisely the same set of affairs, set of circumstances and policies and financial support and legislation that we had pre-pandemic, we’re going to get the same outcomes, except they’re going to be even worse, because a lot of people are going to be impacted economically by the pandemic.

“So this is one of the most worrying moments I think there’s been.”