Red Devils players are taking a break after their involvement in the Europa League. 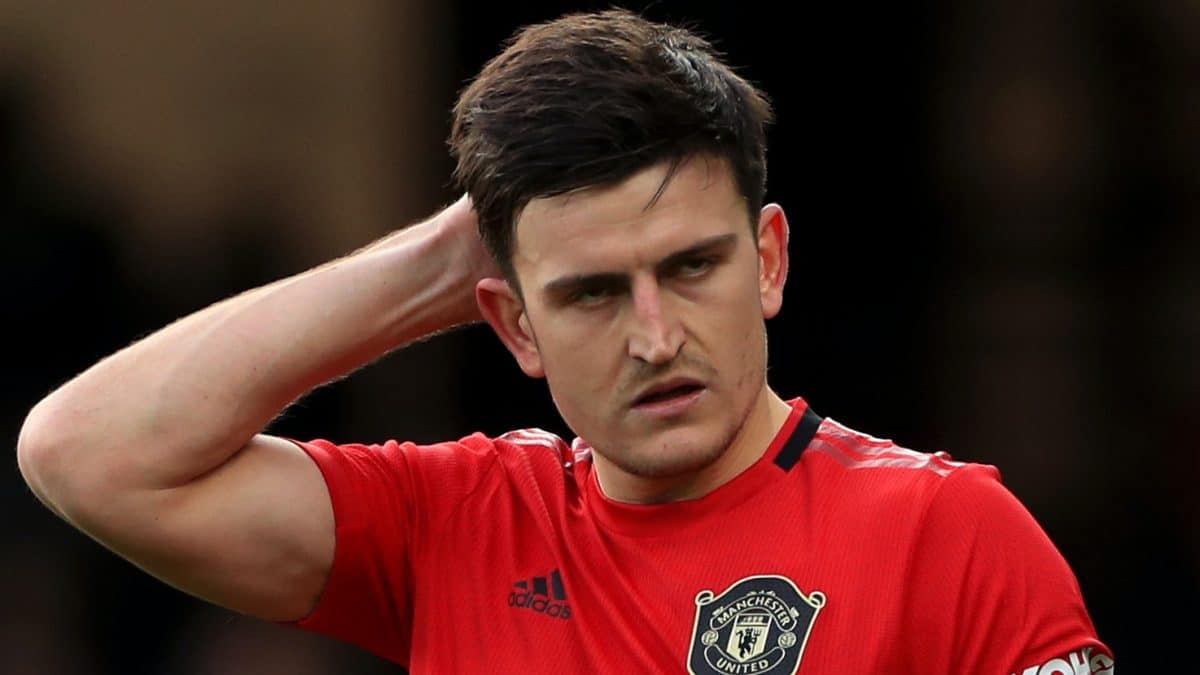 Manchester United say they are aware of an alleged incident in Greece involving captain Harry Maguire.

The England defender, 27, has been arrested on the island of Mykonos following an alleged altercation with police, according to media reports.

The club said in a statement on Friday: “The club is aware of an alleged incident involving Harry Maguire in Mykonos last night.

Holidays with you … ♥️

“Contact has been made with Harry, and he is fully co-operating with the Greek authorities.

“At this time we will be making no further comment.”

United players are taking time off after their Europa League exertions earlier this month.

The club were eliminated by Spanish side Sevilla last Sunday.

Maguire’s girlfriend Fern Hawkins on Thursday posted a picture of herself and the player together, with the caption: “Holidays with you…”

Maguire is the world’s most expensive defender, having signed for United from Leicester last summer for £80million.

In his first season at Old Trafford he was an ever-present in the Premier League, scoring one goal.