This is Christmas comedy gold. 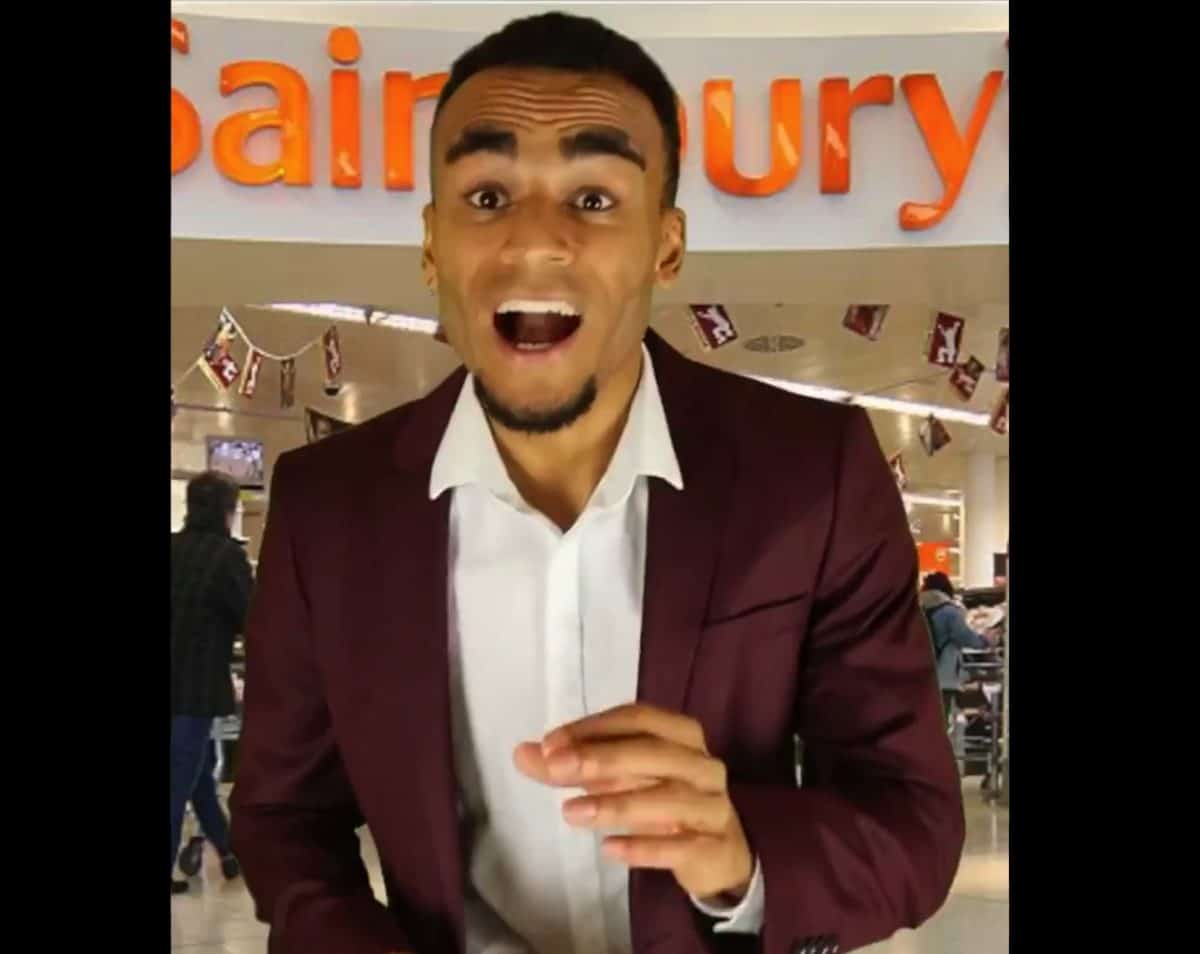 The supermarket was forced to defend itself after being threatened with boycotts from people who took umbrage to a black family being featured in their Christmas advert.

The marketing campaign, titled Gravy Song, features a heartwarming phone call between a father and daughter as they share their excitement for Christmas and their hopes of spending the day together amid the coronavirus crisis.

But the intimate exchange has riled some, with people arguing it “does not represent” and others threatening to boycott the supermarket for “virtue signalling”.

Just the thought of home-cooked gravy, poured over a piping hot Christmas lunch, is enough to get us excited ???

Food is Home. Home is Christmas.