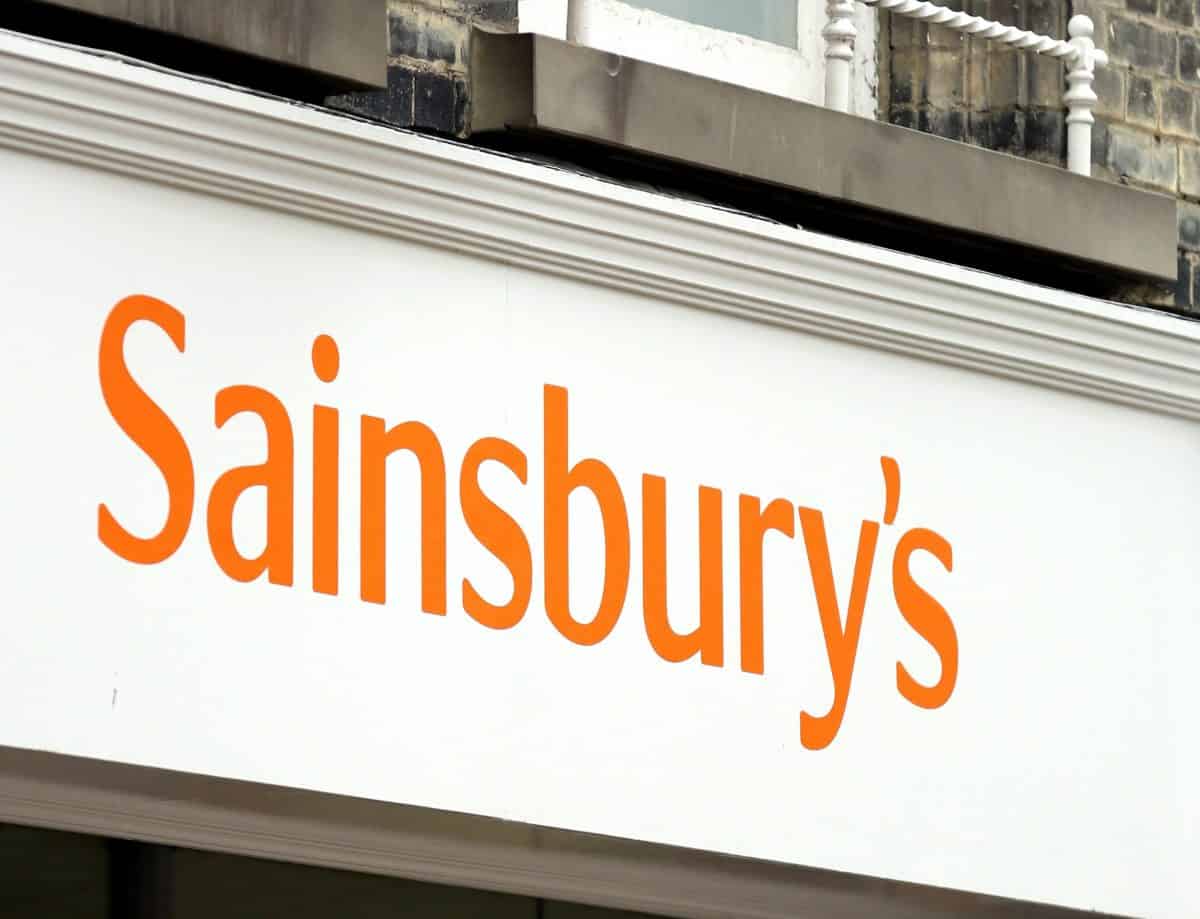 Ashley Banjo has come out to bat for Sainsbury’s after its Christmas advert sparked angry complaints from racist trolls.

The Diversity dancer and presenter was subject to a spate of online abuse earlier this year after performing a Black Lives Matter-inspired routine on Britain’s Got Talent. The Sainsbury’s advert, ‘Gravy Song’, depicts a Black family celebrating Christmas.

The supermarket chain has stood by its advert, releasing a statement claiming it wanted to be an “inclusive” retailer “where colleagues love to work and customers love to shop”.

“We carefully considered a large number of complaints about this artistic routine, an area where freedom of expression is particularly important,” Ofcom said in a statement at the time

“Diversity’s performance referred to challenging and potentially controversial subjects, and in our view, its central message was a call for social cohesion and unity.

“Any depictions of violence by the performers were highly stylised and symbolic of recent global events, and there was no explicit reference to any particular political organisation – but rather a message that the lives of black people matter.”

ITV, meanwhile, stood by Banjo. “Ashley and the group are a great example of the talent, creativity and diversity of modern Britain,” the broadcaster said.

“Their performance was an authentic, heartfelt response to many of the issues and events which have affected society in 2020.”

Watch the Sainsbury’s advert below.