"For the Tories and the Labour establishment, mocking Corbyn distracts from their own long-lived collaboration with Vladimir Putin and his oligarchs." 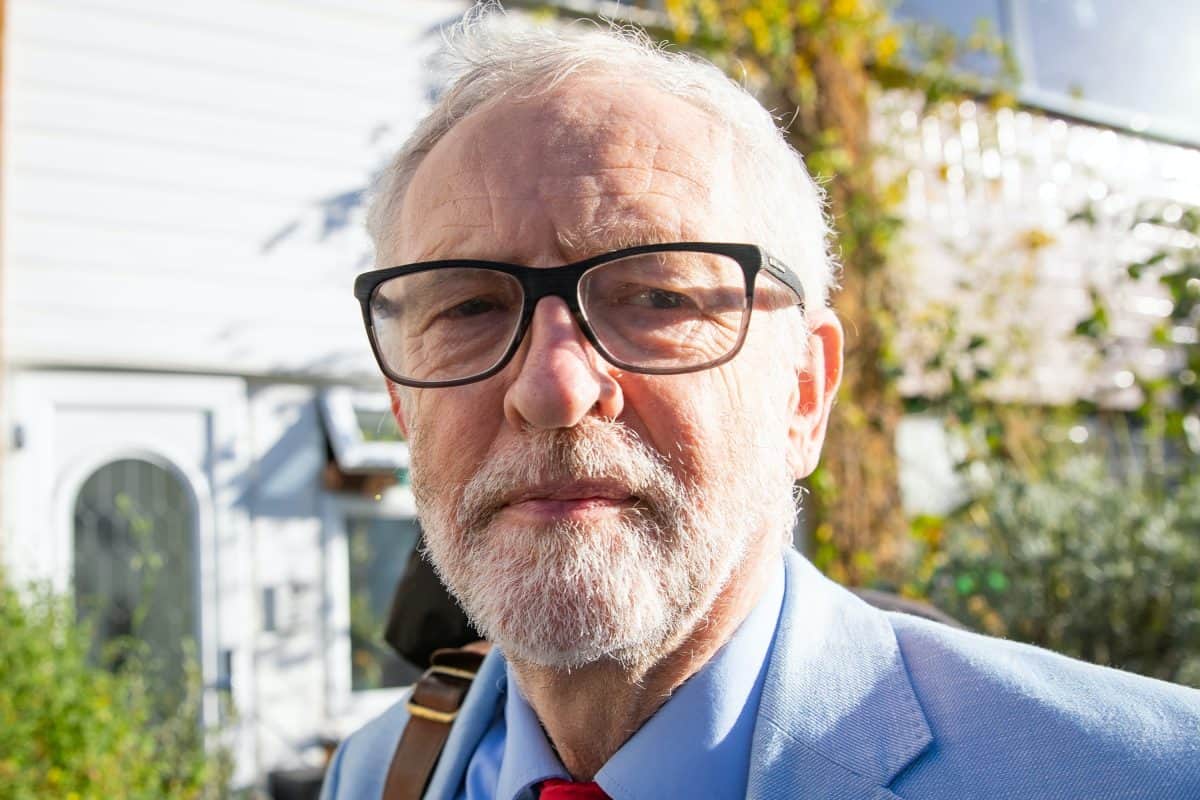 Recent claims that Jeremy Corbyn is ‘pro-Putin’ have been rubbished by journalist Peter Oborne, who has found that “no politician has been more consistent or more prescient” on the Russian president than the former Labour leader.

Writing in Middle East Eye, Oborne hit back after the knives came out for Corbyn following Russia’s invasion of Ukraine.

The Spectator accused him of “siding with Russia (again)”, while the BBC announced that Sir Keir Starmer has slapped down Corbyn for criticising of Nato.

But according to Oborne, “the truth is that no modern politician has been more consistent or more prescient when it comes to Vladimir Putin than Corbyn.

“Far from being pro-Putin, Corbyn warned against him when others didn’t,” he said.

In the year 2000, at the height of the second Chechen war, the British establishment widely backed Putin to replace Boris Yeltsin as Russia’s leader.

The then prime minister, Tony Blair, even invited him to visit Britain and meet the Queen, a visit Corbyn described as “premature and inappropriate”.

The following year when Blair went to Moscow, Corbyn warned: “We must be very careful to condemn abuses of human rights, whoever commits them, whoever they are committed against and however uncomfortable or inconvenient it is for us to do so.

“If we are not consistent, we will, understandably, receive the charge of hypocrisy.”

He opposed the extradition from Britain of Akhmed Zakayev and was one of the “first serious critics” of Russian money in British politics “long before the cause because fashionable”, Oborne notes.

As Labour leader in 2018, Corbyn presciently warned: “We’re all familiar with the way huge fortunes, often acquired in the most dubious circumstances in Russia, sometimes connected with criminal elements, have ended up sheltering in London and trying to buy political influence in British party politics.”

He tellingly added that “there has been over £800,000 worth of donations to the Conservative Party from Russian oligarchs and their associates.”

Smears concerning Corbyn during the Salisbury poisoning in 2018 have been called into question by Oborne.

Boris Johnson said at the time that he “sided with Putin when Russia ordered poisonings on the streets of Salisbury”, and Nick Timothy made the same claims recently, saying Corbyn “literally” supported Putin and “blamed Britain instead”.

When Oborne asked Timothy for evidence to support this extraordinary claim that Corbyn was in effect a traitor he didn’t reply.

In the aftermath of the poisoning on 15 March 2018, Corbyn said: “Either this was a crime authored by the Russian state; or that state has allowed these deadly toxins to slip out of the control it has an obligation to exercise.

“If the latter, a connection to Russian mafia-like groups that have been allowed to gain a toehold in Britain cannot be excluded.”

Given what we now know, these comments hardly seem “treacherous or unreasonable”.

And yet the smear campaign against Corbyn continues to roll on.