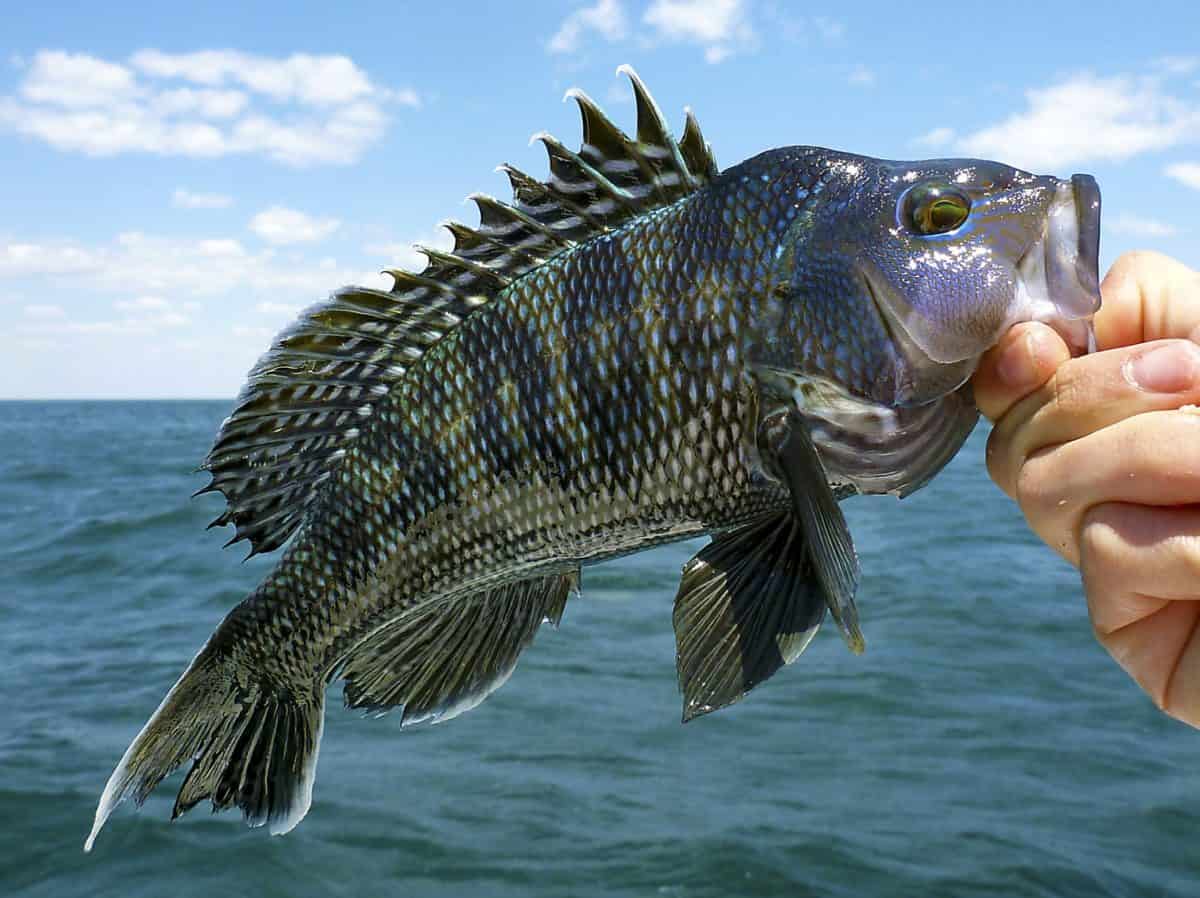 Climate change has decimated many of the world’s fisheries, including the North Sea – and overfishing has made the problem even worse, warns a new study.

Researchers found fish stock losses as high as 35 per cent in some regions.

Ocean warming led to an estimated 4.1 per cent drop in sustainable catches, on average, for many species of fish and shellfish from 1930 to 2010.

And in five regions – including the North Sea and East China Sea – the estimated decline was 15 per cent up to 35 per cent, according to the findings published in the journal Science.

Researchers say that overfishing provides a ‘one-two punch’ to fisheries facing warming waters as it not only makes fisheries more vulnerable to ocean warming, but continued warming will also hinder efforts to rebuild overfished populations.

Dr Chris Free, who led the research while at Rutgers Univerity in the United States, said: “We recommend that fisheries managers eliminate overfishing, rebuild fisheries and account for climate change in fisheries management decisions.

“Policymakers can prepare for regional disparities in fish catches by establishing trade agreements and partnerships to share seafood between winning and losing regions.”

Seafood has become an increasingly important source of nourishment as the world population has grown, especially in coastal, developing countries where it provides up to half the animal protein eaten.

More than 56 million people worldwide work in the fisheries industry or subsist on fisheries, according to the research.

Study co-author Dr Malin Pinsky, an associate professor in Rutgers’ Department of Ecology, Evolution, and Natural Resources, said: “We were stunned to find that fisheries around the world have already responded to ocean warming.

“These aren’t hypothetical changes sometime in the future.”

While the effects of ocean warming have been negative for many species, the study found that other species have benefited from warming waters.

Study senior author Dr Olaf Jensen, an associate professor in Rutgers’ Department of Marine and Coastal Sciences, said: “Fish populations can only tolerate so much warming, though.

“Many of the species that have benefited from warming so far are likely to start declining as temperatures continue to rise.”

Scientists at Rutgers and the US National Oceanic and Atmospheric Administration studied the impact of ocean warming on 235 populations of 124 species in 38 ecological regions around the world.

Species included fish, crustaceans such as shrimp, and molluscs including sea scallops.

The scientists combined global data on fisheries with ocean temperature maps to estimate temperature-driven changes in the sustainable catch – known as the maximum sustainable yield – from 1930 to 2010.

The analysis covered about a third of the reported global catch, and losing species outweighed the winners as the oceans warmed.

The greatest losses were in the Sea of Japan, North Sea, Iberian Coastal, Kuroshio Current and Celtic-Biscay Shelf regions.

Study co-author Dr Kiva Oken, who is now a scientist at the University of Washington, added: “Something I think is unique about this study is that we quantified effects that have already occurred to fisheries, rather than forecasting the future, which is much more fraught with uncertainty,”