A Church of England school has been branded “medieval” for telling parents to send their children in SICK – in a bid to boost pupil attendance. The Bishop of Hereford’s Bluecoat School was criticised in its last Ofsted inspection which revealed it had a high absence record. Figures show it had an attendance rate of […] 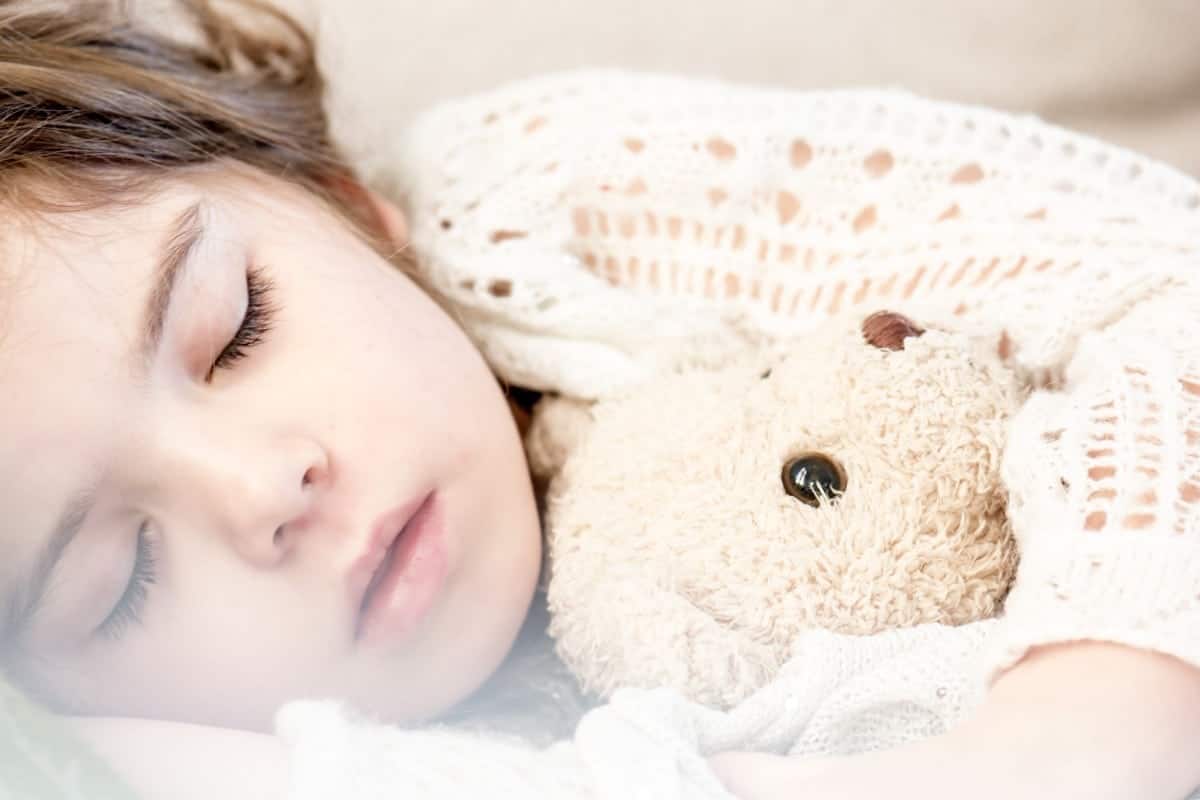 A Church of England school has been branded “medieval” for telling parents to send their children in SICK – in a bid to boost pupil attendance.

The Bishop of Hereford’s Bluecoat School was criticised in its last Ofsted inspection which revealed it had a high absence record.

Figures show it had an attendance rate of 94.7 per cent – compared with the national average of 96 per cent.

The school also has a persistent absence rate – pupils missing at least 19 days a year – of 13.8 per cent, compared to a national average of 13.1.

In a bid to improve its attendance figures, the school wrote to parents urging them to send their children into class if they could “get out of bed”.

The letter written to parents this week, said: “Attendance of our students was an area of concern at our Ofsted inspection last year.

“If your child is absent from the school for more than two days, then we would urge you to seek medical attention.

“However, if you they are able to get out of bed, then we would rather they were in school.

“If you have concerns, please discuss this with your child’s learning mentor as there may be an option to work in the learning hub, which is a quieter environment.”

The school, which caters for 1,099 children aged 11-16, was told it ‘requires improvement’ by Ofsted last February.

Parents expressed anger at the letter, saying the school was putting children’s health at risk by forcing them to attend class.

One dad, who did not want to be named, said: “When I received the letter saying my son should go to school ill I was horrified.

“They were basically saying they’d teach ill kids in some kind of sick class. How on earth are kids going to learn if they’ve got a bug?

“Surely they’re more likely to stay ill for longer that be forced to sit in a classroom with a bunch of other sick kids.

“What were they going to do, give kids sick buckets under their desks? It’s medieval.”

Another mum, whose two daughters attend the school, added: “The school is so desperate not to get another bad Ofsted report they are prepared to endanger the health of pupils.

“It’s disgusting. I bet none of the teachers would come into school if they were ill. A cold is sometimes enough to see a teacher to stay off.

“They need to tackle other problems in the school like bullying.”

Following the backlash, the school has apologised to parents.

A school spokesperson said: “Following last year’s Ofsted inspection, we are working in partnership with parents and carers to ensure excellent attendance.

“We have seen an increase of 0.4 per cent attendance compared to the first term of 2016/17, which shows that parents/carers and students are also supporting this aim.

“However, Bishop’s school has recently experienced unprecedented outbreaks of flu and sickness which has had a significant impact on the attendance of both students and staff.

“We recently sent a letter to all parents and carers praising students for their excellent attendance in the autumn term, and to reinforce our attendance expectations.

“We will always trust in parent/carer discretion when deciding whether a child is fit to return to school, and we apologise hat our letter did not communicate this effectively.

“If parents and carers are in doubt as to whether their child is ready to return to school following flu or diarrhoea and vomiting, we advise them to discuss with our staff in confidence.”