Umunna will join JPMorgan in a newly-created role, which will unite all its ESG-related activities. 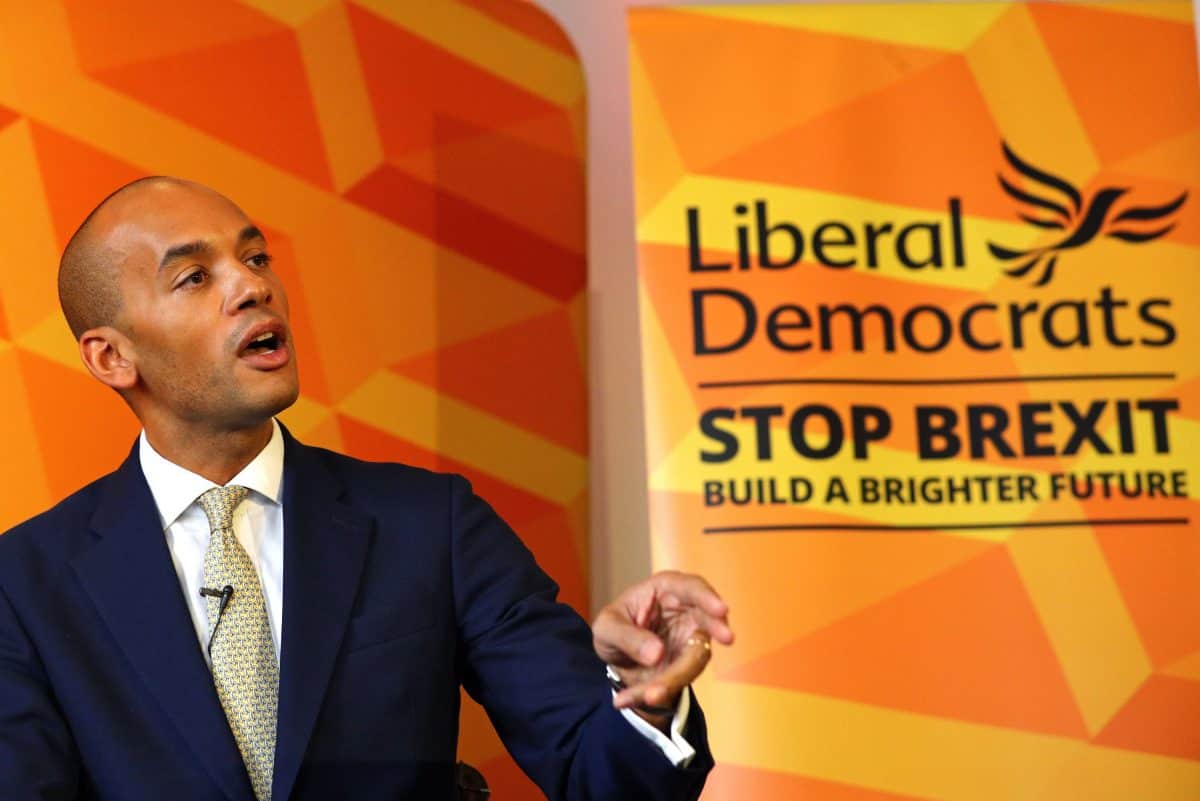 An employment lawyer before he was elected in 2010, Umunna will join JPMorgan in a newly-created role, which will unite all its ESG-related activities, according to the Financial Times.

The new job will make Umunna – who lost as the Lib Dem candidate in Cities of London and Westminster to a Conservative party candidate in the 2019 election – one the most senior Black bankers in London’s financial services industry.

Umunna served as shadow business secretary under Ed Miliband – but quit Labour in protest at Jeremy Corbyn’s leadership to found Change UK, an ill-fated new party. He then joined the Lib Dems after Change UK fared badly in EU elections.

The 42-year-old’s move into banking follows in the footsteps of a number of former MPs in recent years. It emerged last week that George Osborne, the ex-chancellor, is joining London-based boutique advisory firm Robey Warshaw.

Shortly after stepping down as prime minister, Tony Blair also took a £2 million-a-year part-time role counselling JPMorgan and, in 2015, his successor Gordon Brown became an adviser to Pimco, one of the world’s largest asset managers.

In a memo seen by the FT, JPMorgan’s Emea head Vis Raghavan said that ESG impacts “everything from corporate finance strategies and investment flows to day-to-day operational decisions and capital allocation.”

“Clients are looking at how they may need to adapt their business models,” he added.