"Christmas is cancelled - exactly as Boris Johnson said it wouldn’t be. He has presided over failure and is to a very large extent responsible for it." 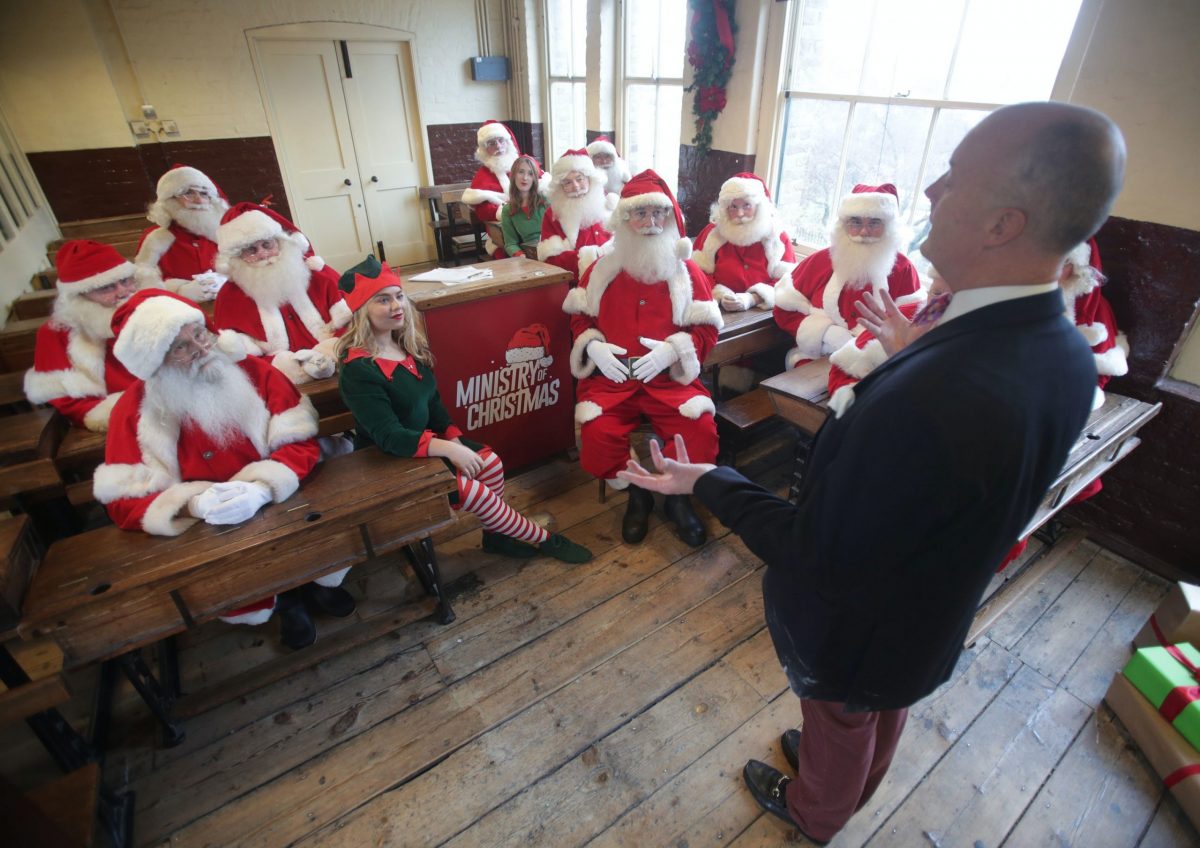 It appears that Boris Johnson has basically cancelled xmas with a raft of new measures brought in to curb the rise of Coronavirus cases.

The new measures have been introduced as the number of people who have tested positive for coronavirus has passed 400,000 after 4,926 cases were confirmed as of 09:00 BST on Tuesday.

Due to this crisis the PM said the new restrictions will last “perhaps six months”, he even mentioned he could bring in the armed forces to ensure that people stuck to these new rules.

A spokesperson for the Prime Minister warned: “We are in for a challenging winter period and restrictions are going to be required for a number of months”.

So it looks like Brits are facing a bleak Christmas under the restrictive coronavirus measures.

“He has presided over failure and is to a very large extent responsible for it.

“I cannot think of a single government that has handled it worse than these liars, charlatans and clowns.”

James Lovell, director of the Ministry of Fun Santa School, which supplies Father Christmas performers, he was “optimistic” about the future of grottoes – but said it was likely the bearded present-bearer would likely conduct many salutations over the internet.

Mr Lovell told the PA news agency: “Unfortunately we have to face the very real possibility that Father Christmas will be doing lots of meetings and greetings over the internet this year.

“We’re not getting too panicky and thinking that Christmas is ruined, we are just having to think about how Father Christmas can meet with people this year – it may have to be on smart phones and iPads and tablets instead of face-to-face. We’ve done it before, with children who are abroad or in hospital.

“We are still waiting for so many of our regular customers to get in touch (about grottoes) – it isn’t that people have cancelled, it’s that they haven’t said yes yet.

“It does suggest the hesitation we’ve experienced will continue and that doesn’t look great for grottoes.”

Laura Kuenssberg from the BBC tweeted: “Here’s the kicker – if R doesn’t go back below 1, and people’s behaviour doesn’t change, then there will be ‘significant’ extra restrictions, and we can expect the existing ones to last 6 months.”

From Thursday pubs and restaurants will have to close from 10pm and fines for people caught breaking the ‘rule of six’ will double to £200.

However, some venues can stay open a bit later including theatres and cinemas if the performance runs over. It is not known what happens if a film starts at 9.59PM

Oliver Dowden Member of Parliament for Hertsmere + Secretary of State for Digital, Culture, Media and Sport Tweeted: 10pm closing time. This will apply across a range of hospitality and leisure sectors including casinos It will not apply to theatres and cinemas where performances may run over the 10pm deadline.”

Only a small number of theatres have been able to reopen because of the financial implications of social distancing.

This includes the musical Sleepless, starring Kimberley Walsh and Jay McGuiness at the Troubadour Wembley Park Theatre and Talking Heads by Alan Bennett at the Bridge Theatre, which are both running with socially distanced audiences.