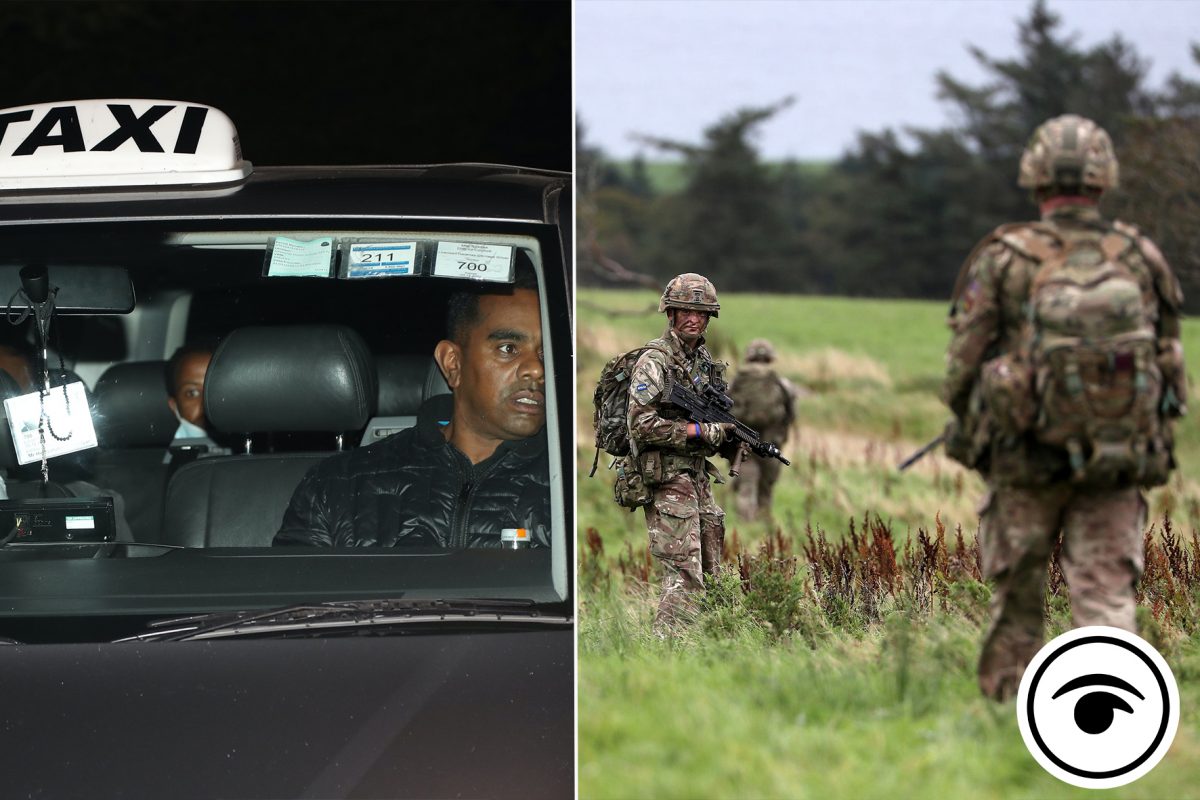 The PM brought in a raft of measures today to try and curb the rise in Coronavirus cases across England and the devolved nations have also brought in new changes broadly in line with the Government.

Johnson indicated that he could offer military support to the police to help enforce the new rules, which include pubs and restaurants having to be fully closed at 10pm. He said the new restrictions could last for up to six months. “For the time being, this virus is a fact of our lives and I must tell the House and the country that our fight against it will continue,” he said.

In terms of closing down the night time economy at 10pm he told MPs “What we have seen from the evidence is that alas the spread of the disease does tend to happen later at night after more alcohol has been consumed.”

After asking for people to return to their workplaces they now must stay at home and work if possible, in what can be considered another Government U-turn

Among the tougher penalties for those who “brazenly defy” the restrictions, Mr Johnson said businesses could face £10,000 fines for breaking the rules and the penalty for failing to wear a mask will double to £200 for the first offence. The same fine will apply for breaching the so-called rule of six.

Boris Johnson’s statement comes as people have begun arriving at a military barracks that is being used to house Channel migrants.

The first of up to 400 people were seen arriving at Napier Barracks in Folkestone, Kent, on Monday evening. The arrivals are believed to be migrants who may have crossed the Channel aboard small boats.

Some were observed travelling in a taxi as they approached the makeshift accommodation.

Napier Barracks, one of several at the Shorncliffe Army Camp, was selected to house migrants while their asylum claims are processed.

The plans were met with criticism, including from local MP Damian Collins who says he “cannot support” the decision and called on the Home Office to find “more suitable” accommodation.

It is understood that a military barracks in Wales is also being considered for housing migrants.

Boris Johnson said: “We will provide the police and local authorities with the extra funding they need, a greater police presence on our streets, and the option to draw on military support where required to free up the police.”

Apter, the national chair of the Police Federation of England and Wales,said: “Since the start of this pandemic police and military have been working together on logistics. This has and continues to work well; but the announcement from the prime minister has been seized by some as a suggestion that the military will be on streets helping the police to enforce Covid regulations. This is not what policing has asked for and not what it needs.

“This is an ever-changing situation and police officers will continue to do an incredible job at adapting quickly.

“The vast majority of the public complied with the restrictions placed on them. These restrictions affect us all, but this is about keeping each other as safe as possible. I would hope the public will carry on doing the right thing to help protect fellow citizens to minimise the spread of the virus.”

The Prime Minister’s official spokesman said: “To further free up the police to have a greater presence on our streets they will have the option to draw on military support, where required, using tried and tested mechanisms.

“This would involve the military back-filling certain duties, such as office roles and guarding protected sites, so police officers can be out enforcing the virus response.

“This is not about providing any additional powers to the military, or them replacing the police in enforcement roles, and they will not be handing out fines. It is about freeing up more police officers.”